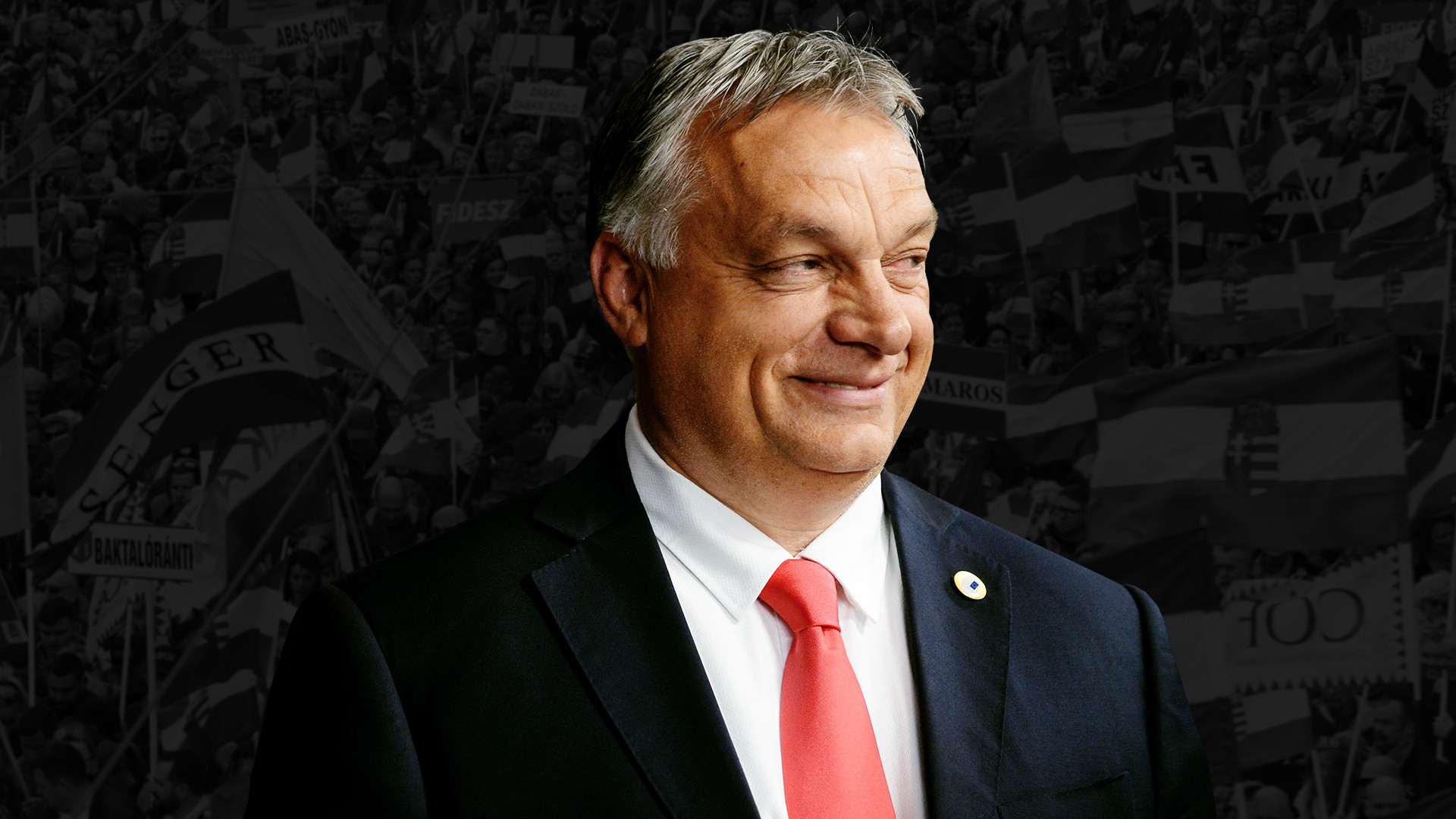 L eading politicians should not be allowed to walk around a high-end telephone because of security protocols, which is, of course, linked to the Pegasus spy scandal and other silences and espionages.

Budapest 22 June 2022 - The Prime Minister of Hungary Viktor Orbán uses a much less knowledgeable “silly” mobile phone, namely a Nokia 6700 Classic, which, as I just mentioned, is needed for security reasons, as advanced devices are much easier to crack through the applications that can be installed on them. this can cause serious national security problems for a politician or prime minister who represents a state and makes important decisions.

For the first time, Prime Minister Viktor Orbán showed his mobile phone on Facebook, which is a Nokia low-end Nokia device that can be removed from the battery for safety reasons. The Prime Minister has been the owner of a Nokia 6700 Classic for years, as it was seen at the fantastic 0-4 English-Hungarian football match yesterday, and several foreign photographers photographed the tiny phone that disappears in the palm of his hand with a smile. 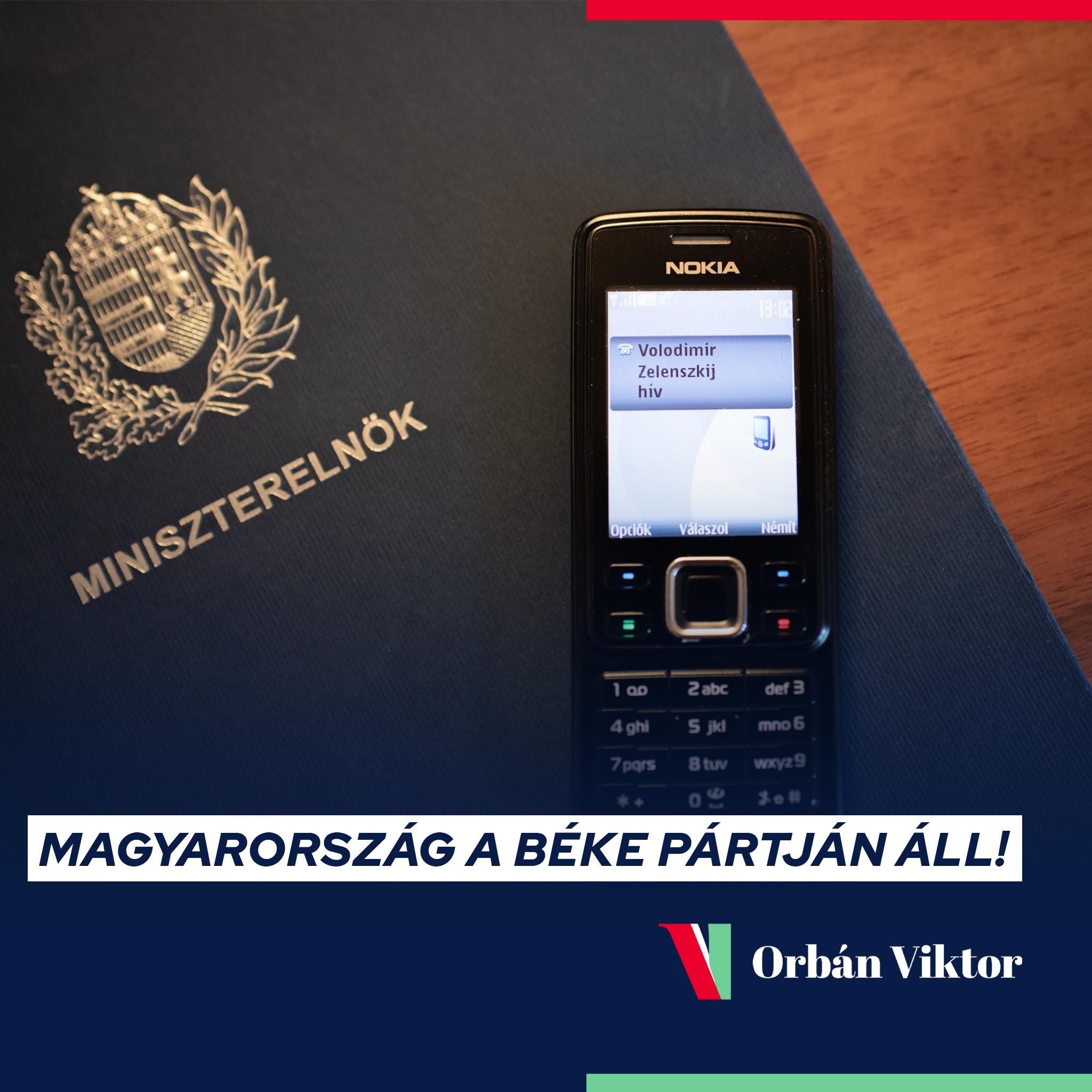 According to a picture published yesterday, the Prime Minister is the owner of a Nokia 6700 classic, but at least that is what he talked to the President of the European Council, Charles Michel, today. The prime minister's press chief, meanwhile, confirmed that Prime Minister Viktor Orbén has a Nokia 6700 phone.

Bertalan Havasi told the Index (The Index is a Hungarian Internet news portal, one of the most visited by Hungarian news portals) that the Prime Minister "has been using this type for years, sticking to the best practices".

Today, few remember the 2013 spy scandal, when it was revealed that the U.S. National Security Agency (NSA) had intercepted several leading European politicians, including Angel Merkel.

"It is safest if one does not talk on the phone about issues that are important for the country," Viktor Orbán said at the time, adding that he would rather "walk there" to someone he wanted to talk to or ask him to visit.

The prime minister, however, made a very good choice when he also put his vote in favor of the mobile. This is because a device is much less likely to be tampered with by hackers and is more difficult to eavesdrop on. It is true that Chinese hackers have promised to crack their phones and "other" prime ministerial media due to the failure of the Fudan campus planned for Budapest, which would have been the second largest Chinese campus outside China (including all other Chinese universities besides Fudan), and in Europe this would have been the only Chinese-built university to be built due to public outrage. How successful the heckers are - you can see that the Prime Minister is still using the Nokia 6700 Classic.

The Nokia 6700 will continue to be available for telephony in the future, but no longer for mobile internet management, said Krisztián Fehér, a telecommunications expert at Netfone, head of the Mobile Network Franchise Partner Network. "Anyone whose device can handle the third-generation Internet at most will only be able to connect to the second-generation (2G) Internet service in the future, which means a significant speed difference, in practice we can say that it will not be able to use it," the expert explained, adding that these devices are no longer able to cope with larger media pages, and we are already used to the speed of the dial - up net.

In contrast, US President Donald Trump, who is highly regarded by the Hungarian government in several respects, is running his state affairs on an iPhone, although he has been warned several times that it is not good to play the presidency with a smartphone. You read about the scandal of the Prime Minister of the Netherlands, Mark Rutte, a month ago who also uses a Nokia (low-end) keypad phone.