Nokiagate in the Dutch House of Representatives 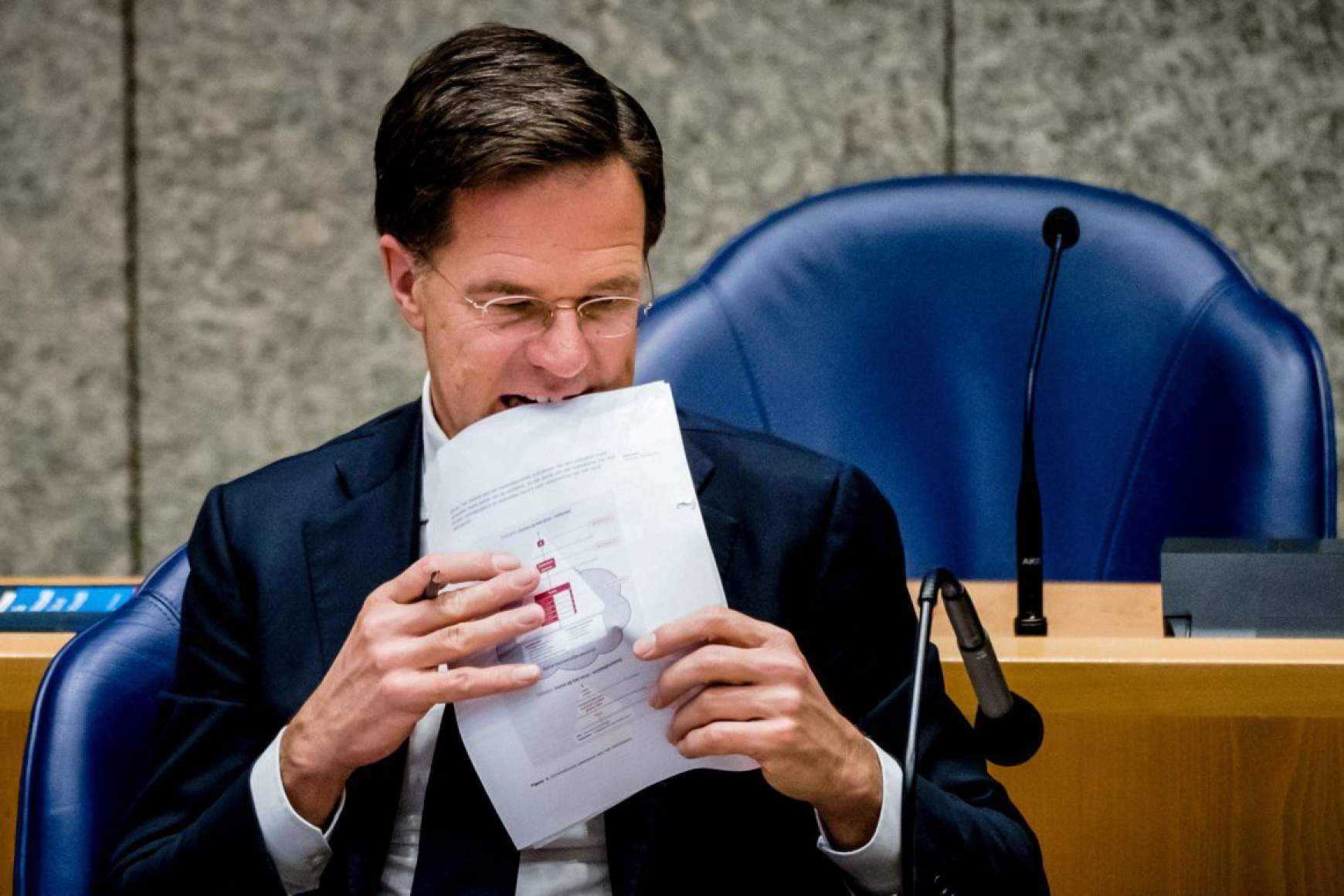 Mark Rutte is a fox whose hair falls out, but not his tricks. So how can you be angry with a prime minister who disregards the law and mainly uses Nokia to “selectively” delete as many relevant government communications as possible? It is a bigger scandal than Boris Johnson's party gate, because it is not only morally reprehensible, but it also makes it impossible for the Prime Minister to take substantive control over the prime minister's actions. Now it is up to ChristenUnie, a coalition party led by Gert-Jan Segers in parliament, to intervene and restore confidence. Segers is the only one who pursues a policy based on ethical principles and who can afford the fall of the cabinet, Ton F. van Dijk argues.

Well, the Prime Minister did not obey the law (every Dutch must be aware of the rules, this is the rule), but someone who no longer has “active memories” of the crucial moments in the relationship between government and parliament. , Omtzigt invented a function “elsewhere,” and he didn’t even know that a few days later — and now it turned out he had Nokia to be able to “selectively” archive — hardly more rule of law and political hygiene could be expected.

Especially now that the same Rutte is ultimately politically responsible for the “unprecedented injustice” to citizens, the “papakjesdagen” organized by its tax authorities (including 1115 children), and all because the victims of the citizens did not meet the bureaucratic demands of the government. Rutte’s government policy “ruined” the people, they said themselves.

Thanks to the highly fragmented political landscape, created in part by Rutte’s “limp” personality (he ran with the support of the PVV, but also with the PvdA, so everyone’s friend).

And, of course, thanks to the support of about 23% of voters who thrive under VVD policy. Rutte later bases... his ambitious “longest-running” prime minister on this, forgetting that three-quarters of voters did not vote for it. But this is the system, and you can't blame Rutte. No, it is not particularly amusing for those “monitoring” MPs who neglect their constitutional role and thus (continue to) allow Rutte to fail. For example, Rutte’s own VVD faction, made up of officials and bag carriers trained by Rutte himself, without too much independent thinking and autonomous personality. The last independent thinker in the VVD group was Klaas Dijkhoff, who has since left. The last independent thinker in the VVD group was Klaas Dijkhoff, who has since left So there is no corrective mechanism in his own circle that Rutte could blame when he breaks the law with his liberal boots (does he have an ideology at all, or is it mere pragmatism?) As he clearly saw in the recent scandal, but Volkskrant comes to light and goes into #Nokiagate history. Rutte appears to have an archaic, well-known Finnish-branded telephone, so he has not complied with the Disclosure Act (WOB) and has also disregarded the Archives Act, which requires government communications to be subject to democratic accountability. finish. retained. But we can no longer blame him for his character weaknesses. Then we'll move on. In fact, now it’s all about parliament, allowing the prime minister to cheat and bargain with the rules under the guise of national interest (after all, the country needs to be governed, and apparently this can only be done with Rutte). From D66, led by Sigrid Kaag, who promised us a spring in The Hague when we parted ways here, but who has now lost eleven seats in the last vote, is therefore not waiting for the election. which is inevitable after the dismissal of the VVD Prime Minister. Even if this is fully justified by the rule of law that HAFMO van Mierlo has traditionally considered so important. No, the current D66 chooses pragmatism just when major principles are at stake. It is of little use, therefore, for the law to be broken by the Prime Minister himself.