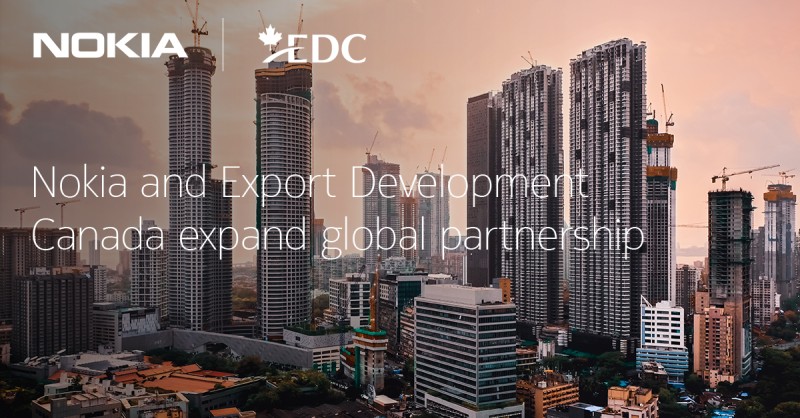 EDC, a Crown corporation dedicated to helping Canadian companies of all sizes succeed on the world stage, will deploy a full suite of finance and insurance solutions to help Nokia and Nokia Canada compete and win business, while enabling companies around the world to build out their network infrastructure and enable greater broadband access. 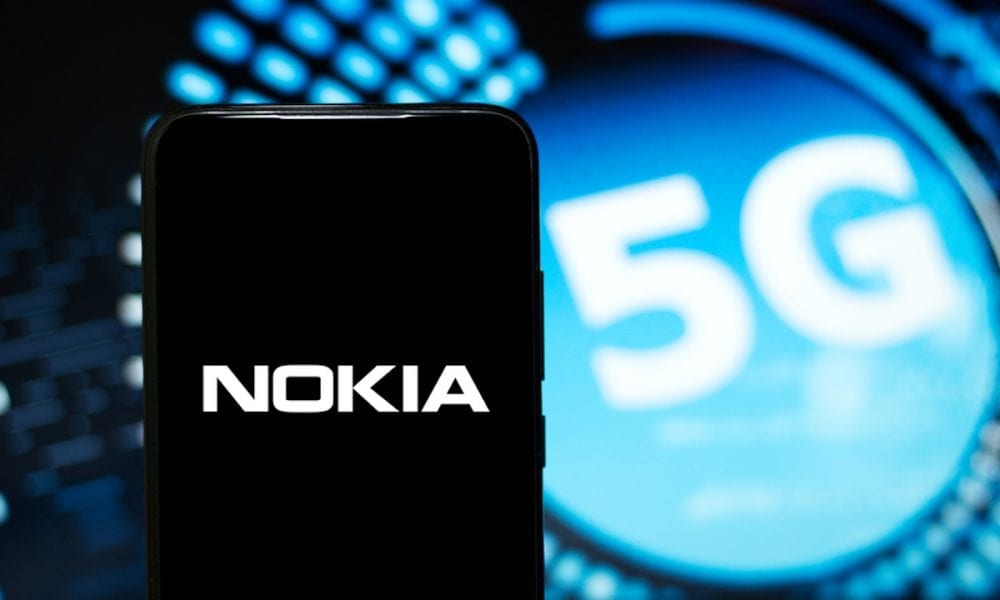 Nokia has firmly returned to the 5G market

STOCKHOLM / HELSINKI (Reuters) - The shift in geopolitics and the sharp range of cost cuts have firmly pushed Nokia firmly back into the global 5G rollout competition, just a year after Pekka Lundmark became CEO of the Finnish parent company. 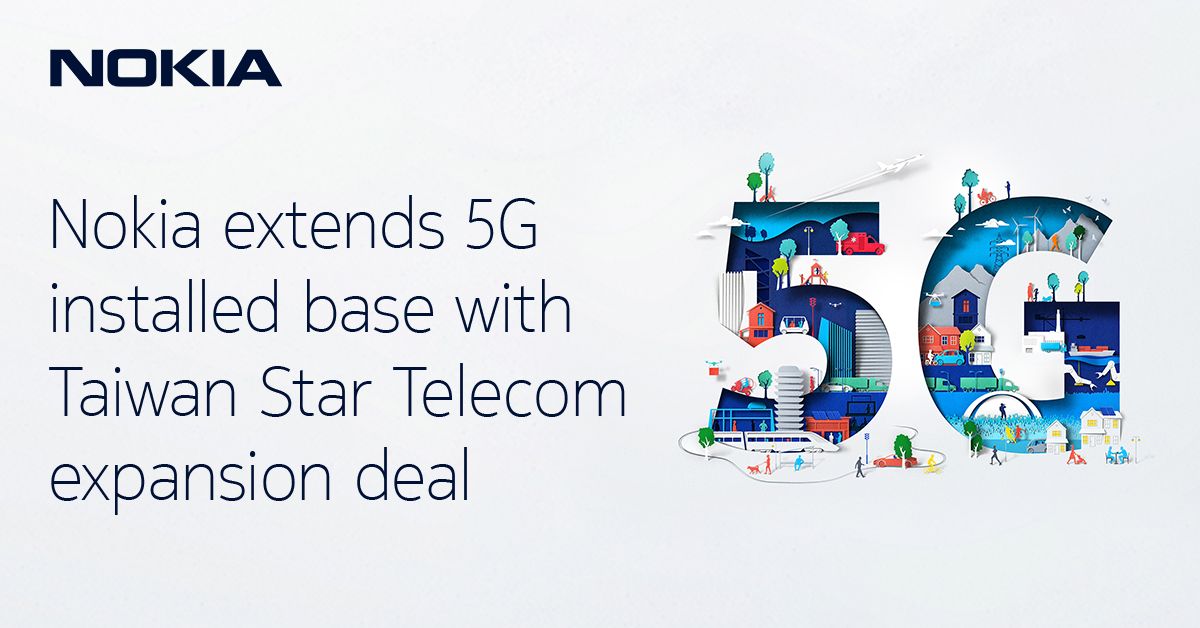 Nokia will supply equipment from its comprehensive AirScale portfolio to meet a variety of deployment scenarios. This includes its enhanced, next-generation AirScale Indoor (ASiR) system for retail and office environments. The compact, flexible indoor system is designed to simply and seamlessly upgrade to 5G NR via plug-and-play with minimal on-site work. 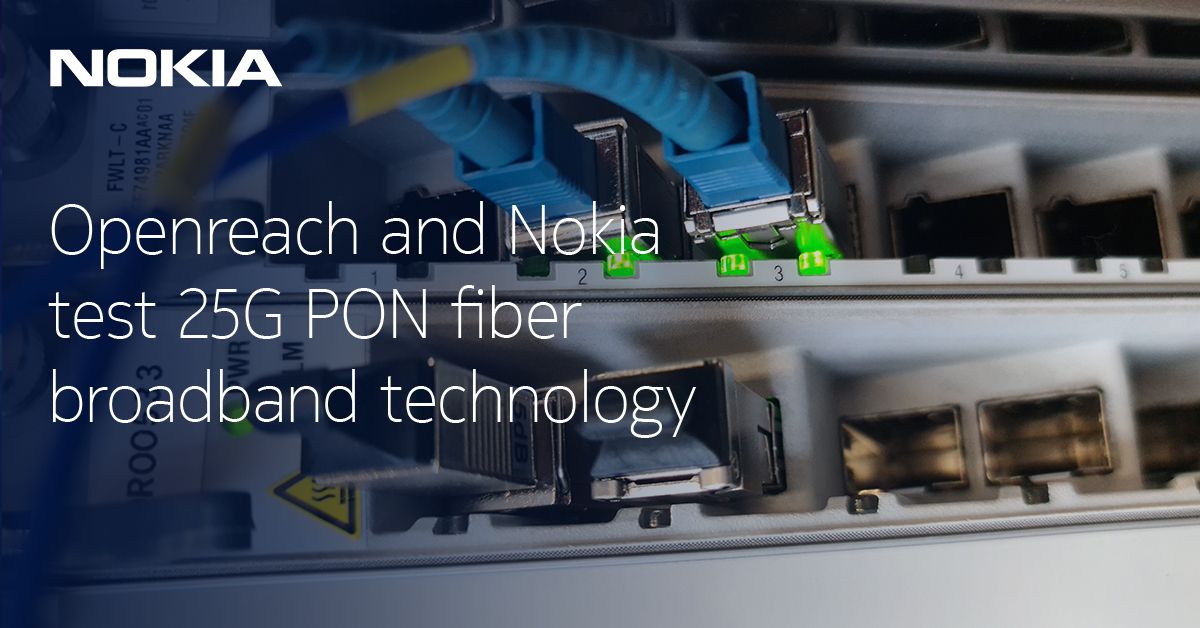 The cutting edge ‘25G PON’ technology, pioneered by Nokia, can deliver download speeds of 25 gigabits per second over a single optical fiber, and it can run on the same underlying infrastructure that Openreach is already building across the UK. This means that, with further field trials to test compatibility with existing technologies*, the companies could develop an even wider range of services and speeds for the UK’s Communications Providers to offer consumers and businesses in the future – allowing them to upgrade customers quickly, smoothly and without any disruption. 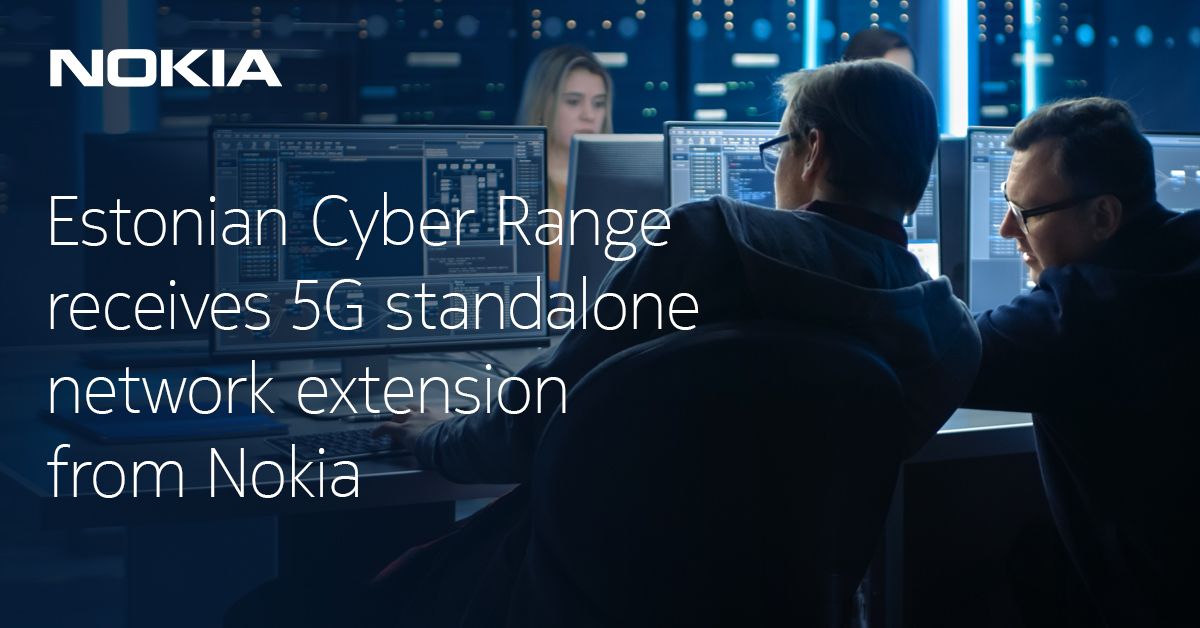 With the evolution to Industry 4.0, industrial sectors are increasingly relying on digital systems to run their operations, exposing them to new cyber-attacks. To better protect networks and data, as well as national critical infrastructure, military agencies around the globe are investing in cybersecurity training. 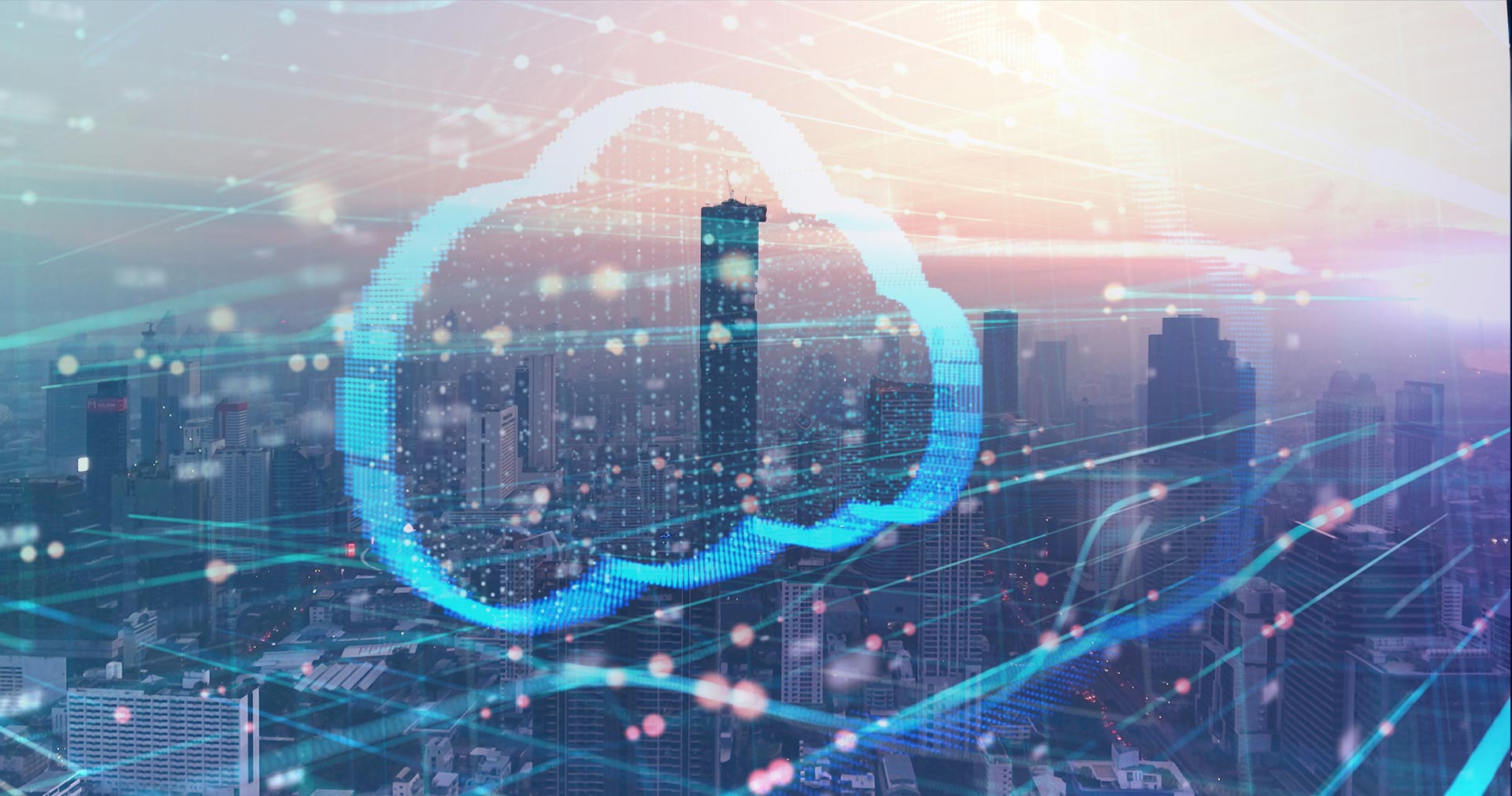 Nokia, Huawei, VMware is the market leader in network automation

The issue of patents is a sensitive issue that is often on the verge of legal and infringement. Unfortunately, this is also the case with Lenovo (in April 2021, an agreement with a Finnish company on a license to use the documents) and Daimler, in which, of course, Nokia won the legal disputes and ordered both defendants to pay damages. As with the 5G patents, which often refer to industry giants such as Huawei, Ericsson and Nokia, Nokia is once again the protagonist of this story, in which OPPO has also been sued for 5G patent infringement. 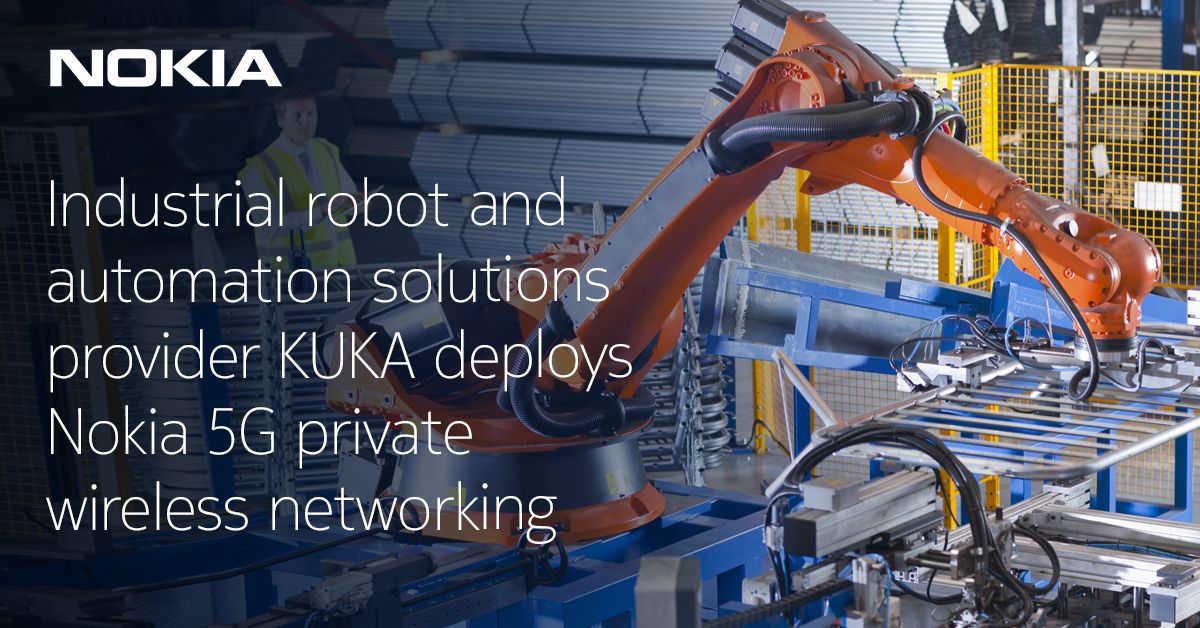 KUKA is planning to deploy 5G technology in its intelligent robotics and automation solutions, and the Nokia Digital Automation Cloud (DAC) campus networking and application platform will support product development with immediate effect. 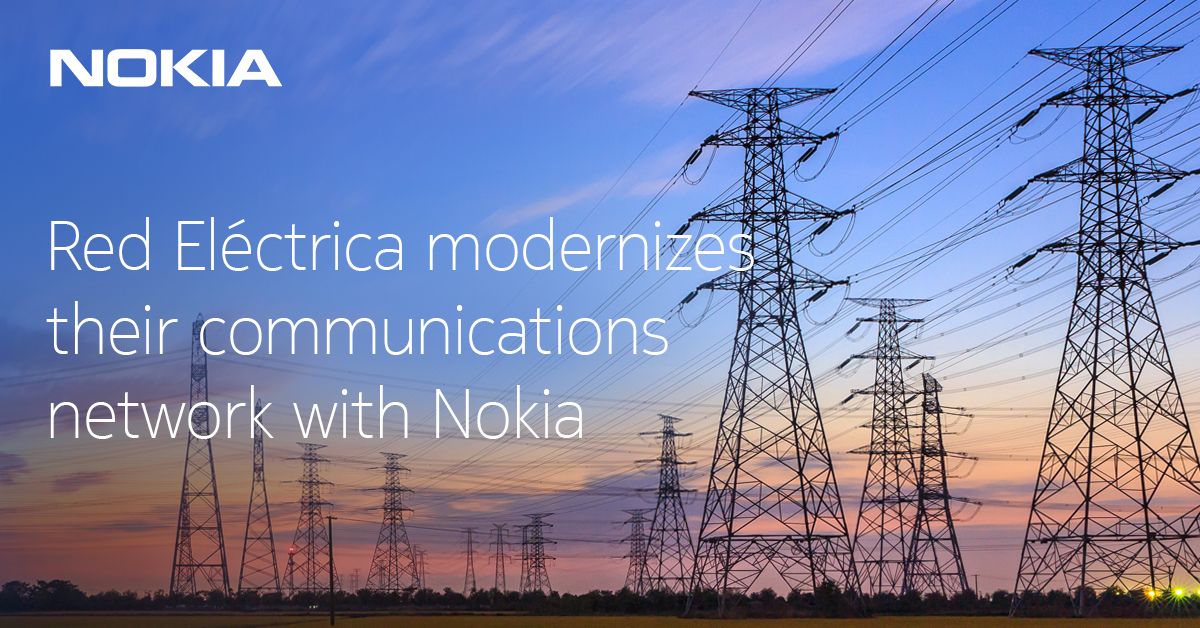 REE is the Spanish transmission system operator (TSO) responsible for the transmission of electricity nationwide, including the Canary and Balearic islands. Its 800-site network is used to control and manage a nationwide transmission grid. 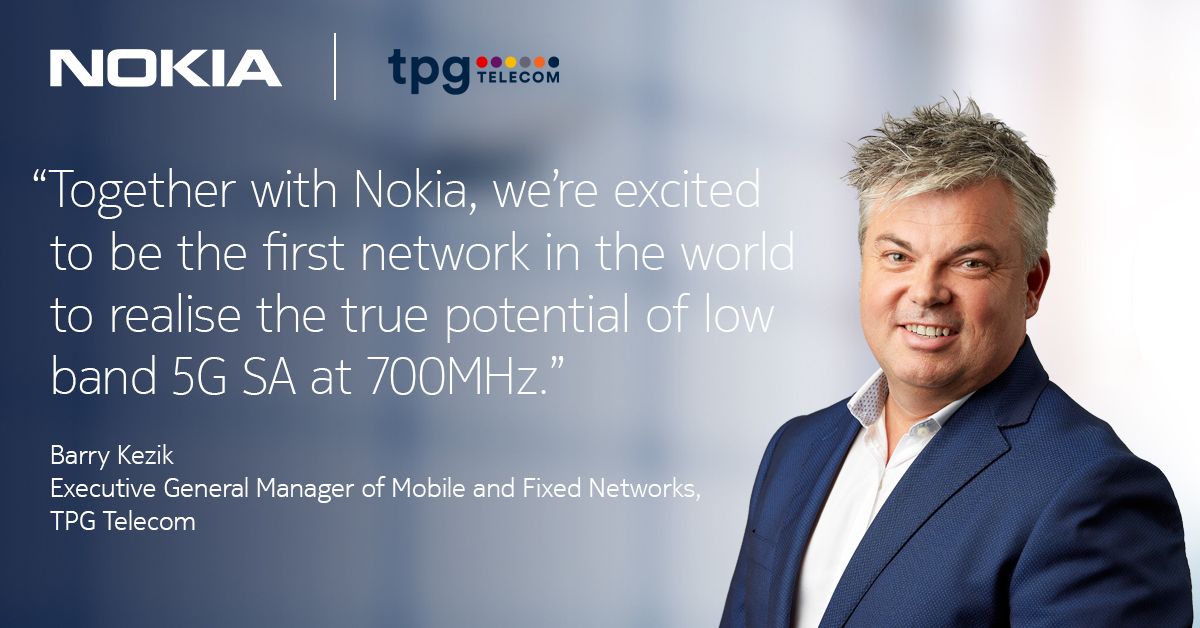 Under the partnership, Nokia is supplying equipment from its latest ReefShark based AirScale product range including its unique triple band remote radio unit that supports 700, 850 and 900 MHz bands. The unit also supports 3G, 4G and 5G simultaneously across all TPG Telecom’s low-band frequencies.

Reliance Jio, Airtel and Vodafone Idea have started their 5G tests in New Delhi and Mumbai, and Jio is testing its own 5G technology, using Airtel equipment from Nokia and Ericsson in Gurgaon, using the 3.5 GHz band.