What Nokia phone can we see in the latest James Bond movie? 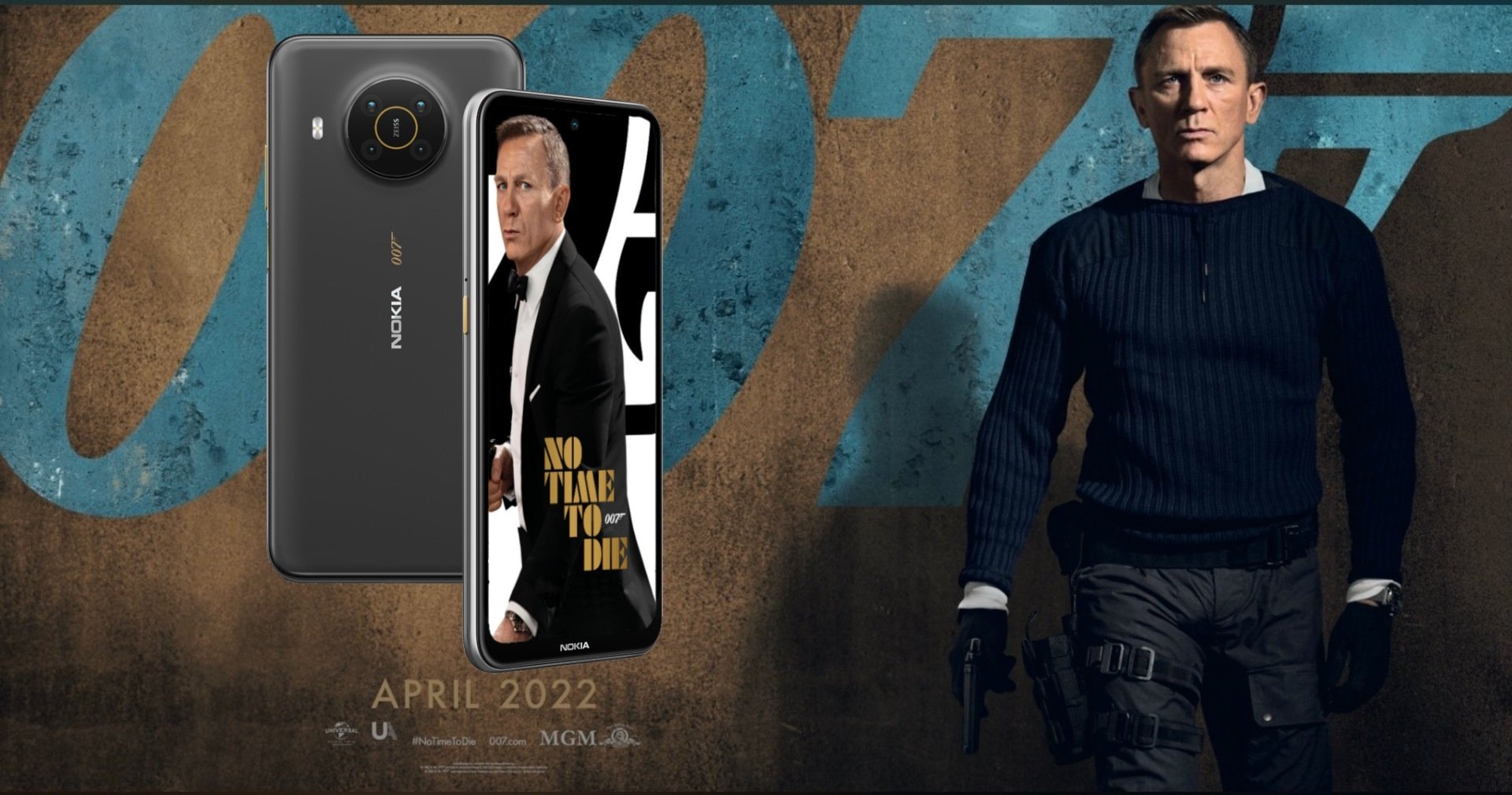 The latest 007 film, No Time to Die, has been previewed since the end of 2019 on the Internet. His theatrical performance slipped from April to November, April 2021. And MGM says it is now slipping again, until October 8, a year and a half after the film’s first scheduled premiere.

The delay is unfortunately another consequence of the Covid-19 pandemic, which has closed public venues around the world. The film industry has struggled with the calculation of whether films are released to a theater with fewer theaters, with fewer patrons, or streamed, or not released at all until life returns to some sort of normal situation.

For studio films, which can cost hundreds of millions of dollars in marketing costs, the release date is particularly complicated and sales strategies are varied. As is known in the original film which you also saw in the presentation Lashana Lynch uses a Nokia 8.3 5G Nokia's first 5G phone with which Nokia originally introduced the 8.3 5G. Due to the continuous sliding of the film's presentation, the Nokia phone has become obsolete, so it can no longer be shown in the details of the film. meanwhile, Nokia itself has withdrawn the 8.3 5G from several regions due to a lack of customer interest.

But what will happen now without the Nokia 8.3 5G smartphone? What Nokia phone will Lashana call in the new James Bond movie? According to the latest rumors, Nokia's latest unofficial Nokia X50 or X70 will be seen in the film as part of its promotions. It’s worth noting that the picture shows the Nokia X20 smartphone, not the X50 and X70 smartphones!