Vodafone experiments have unveiled a broadband gateway in the company of Nokia, Cisco 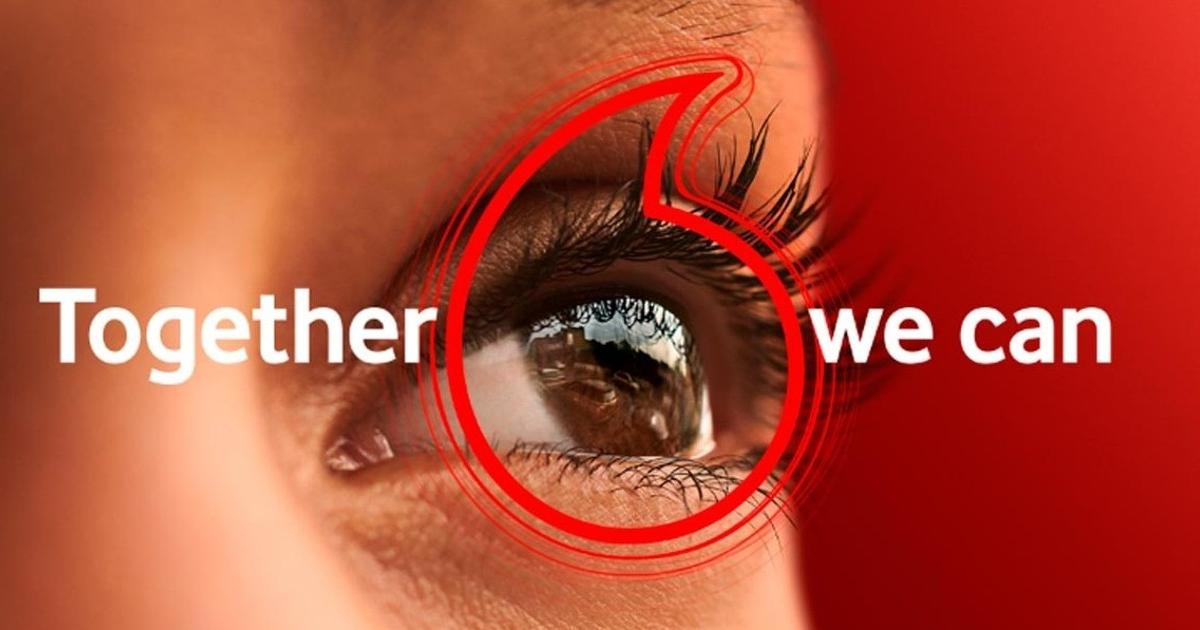 V odafone, a wireless advocate of open RAN, now intends to apply the same unbundling principle to its broadband network gateway (BNG). This step will make it easier to install and scale new features and increase user capacity.

The operator has worked with Nokia, Cisco, Casa Systems and Benu Networks on what he claimed was the first test of the Broadband Forum’s TR-459 standard to allow control and user planes. separation (CUPS). During the test, Vodafone said it was able to validate a distributed BNG system that allowed it to use software and hardware from multiple vendors and run basic control functions for the gateway in the cloud. Within the network, BNG acts as a portal through which subscribers access the Internet, sitting between aggregated network traffic and an individual subscriber session.

Ken Ko, managing director of the Broadband Forum, said: BNG has traditionally been a “monolithic piece of equipment”, which means operators have to buy a second BNG if they want to increase or increase capacity. This, in turn, can leave them with control machine capacity that they don’t need, but they definitely have to pay for. But with the dismantled BNG, operators can deploy control and user aircraft in a new way, gaining a myriad of benefits by centralizing the former and distributing the latter.

For example, the user plane can be placed closer to the customer, improving user performance and allowing the operator to scale in more flexible steps.

Vodafone, for its part, argued that dismantled BNGs allow for “greater technological innovation from a more diverse supply chain” by reducing development costs for new and existing ecosystem players. He also highlighted the possibility of deeper integration with 5G, as the same control and user plane separation technology is also defined by 3GPP.

According to Ko, the test is “a very important milestone,” adding, “only the fact that these players work together on this test shows that we are getting real deployable solutions.” A Vodafone spokesman said commercially available products for disassembled BNGs already exist and the next step towards network deployment is "a shift from laboratory testing to network validation of concepts. This is scheduled to take place in the coming months."

Vach Kompella, vice president and GM of Nokia’s IP Networks Business Division, said: In a statement that the vendor “plans to make significant improvements to the BNG architecture with the introduction of CUPS in fixed, wireless and 5G wired wireless applications, enabling functionality rapid introduction, the optimal user of aircraft placement and selection, and better operation."