Underground 5G video call at the Kittilä mine in Finland 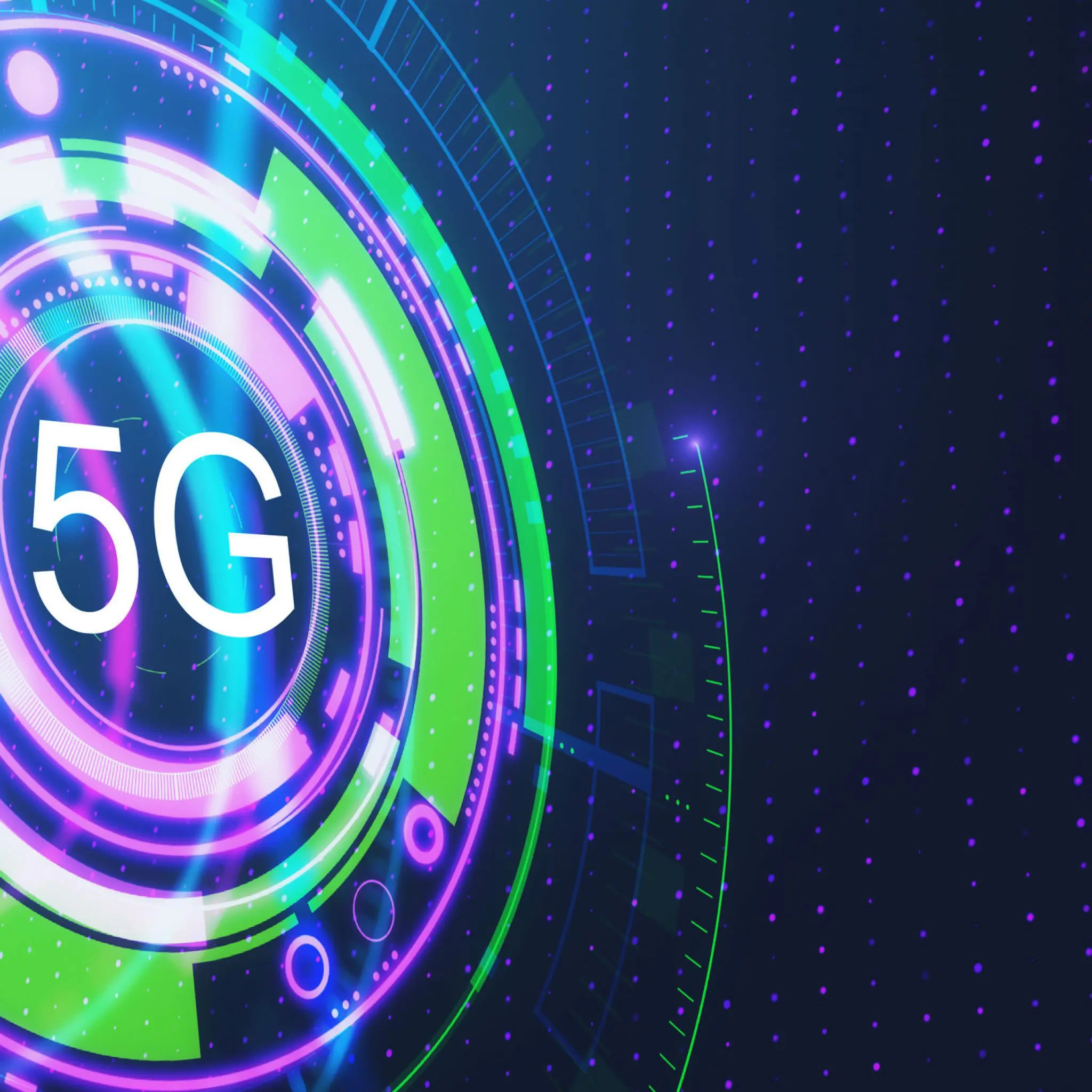 T elia has announced that one of the first and largest 5G private network projects is underway in Kittila, Finland. The project was previously announced in October 2021.

Mining company Agnico Eagle Finland is currently working with Telia, Digita and Nokia to build a 5G network for the Kittilä mine. This is the first 5G network built in an underground mining environment and the first large-scale example of the production use of the new 5G private network technology. The network to be built will operate in both above-ground and underground mines.

In April, the mine’s 5G private network project reached an important milestone: the first 5G video call was made from a depth of one kilometer to the ground. “The picture of the video call was clear and clear, and everything worked exactly as it should,” says project manager Mikko Vänskä from the Kittilä mine.

Tommi Kankkunen, director of the Kittilä mine, said: “It was an exciting moment as the 5G network had not previously been introduced in the mining environment” and automate even more efficiently. With the help of modern technology, we can further improve work safety and reliability.”

The mine's network will be built as the company's private network and will be implemented as a stand-alone 5G network, i.e. with so-called Standalone technology, where a 4G network will no longer be needed to control the 5G network. According to Telia, the new technology guarantees a long service life and the best possible performance for the network.