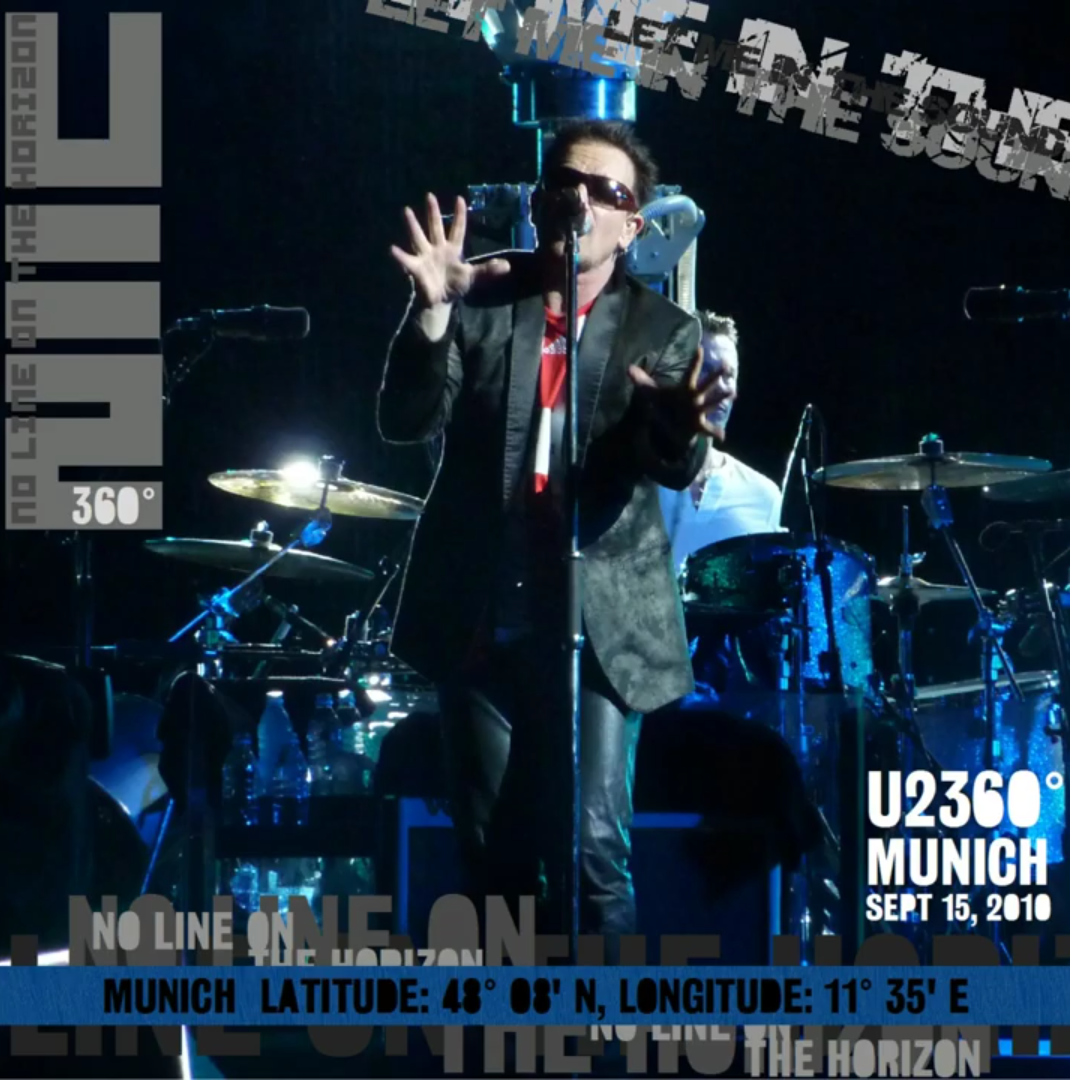 A fter the Stock Exchange, let’s have a bottle of beer and listen to some music too. There is no better experience than a live U2 concert. We could say so, we could put it this way... In 2020, if I remember correctly, I was at a live U2 concert here in London at Trafalgar Square and I had a very brilliant experience. It’s completely different to hear your favorite live on both speakers, no matter how professional you are, it won’t even convey the real sound.

The Nokia E75 was unveiled at the 2009 Mobile World Congress and not only does this show the dominance of the E series, but the fact that the E55 has been honored by another business category phone in Barcelona. Announced at the Mobile World Congress in Barcelona and simultaneously with the world premiere, the E75 is Nokia’s 2009 smartphone. The black plastic on the front is bordered by a chrome frame, the back of the phone is gray plastic, but the battery cover is metal here as well, similar to the E71 or E51. The construction of the mobile is exemplary, the device gives a solid impression worthy of the price, it does not crack, the mechanics of the slider also seem durable, of course this can be expected after a week of use.

For the E75, this is a full QWERTY keyboard that slides to the side. QWERTY is not new to the Finns, of course, as we have already been able to use it in countless ways on their phones: there was an openable communicator, an openable format that was completed with the E70, and the latest is the highly successful E71. So the current form is both a novelty and a novelty. Which is sure to provide the highest level of quality and design.

Below the display is the usual Nokia D-pad, along with eight function keys (partly freely programmable) and below it the standard phone keys. Unfortunately, this is not the strongest side of the E75, the side-by-side keys are made of a single piece, so it is not possible to orient yourself by touch, despite the small bumps that line the middle button. Under the D-pad, like the E71, there is a status LED that shows the phone's on status (continuous breathing can be turned off) and alerts you to missed calls and incoming messages. A clever drag is that you can activate the silent profile by pressing and holding the bottom right button, and you can turn Bluetooth on and off with the bottom left button, so you don't have to dig in the menu.

The biggest throwback of Nokia’s new smartphone is that it can be opened, the bottom of which hides a full QWERTY keyboard. This keyboard line is huge, with 39 keys, but unfortunately it’s completely flat, the keys don’t bulge out a bit, which again only makes it harder to type blindly. The phone we have is already with a Hungarian keyboard, the accented characters can be dialed out in the usual way from Nokia by pressing the lower left key or by pressing the key for a long time.

The Symbian S60 Version 3 Feature Pack 2 operating system was prepared for slider use, all the applications tested knew that when the phone was open, the keys were not located at the bottom but to the right of the display, so the interface was rearranged accordingly. However, not all downloadable software knows this anymore, although Opera Mini or Gmail have noticed that the resolution has changed from 240x320 to 320x240, but their buttons are still worn at the bottom of the screen, even though the softkeys are on the right.

In the phone menu, you can set detailed behavior for how you open and close the slider. When you open it, you can request to rotate the screen orientation, start an application, automatically mute the current conversation, and set whether the opening and closing are accompanied by a sound effect. When you close it, you can return to the “portrait” orientation of the display, and you can also lock the keypad if you want. The E75 also has an acceleration sensor, the orientation of the display can even be adjusted by movement, and an incoming call or alarm can be muted by turning the phone upside down or flipping sideways. He's good.

In terms of hardware, the E75 is not much different from the E71, it also has a 396 MHz processor, which is lightning fast, any application starts in the blink of an eye and navigation in the menus is also seamless. The device's memory is also huge, the 128 megabytes allow you to open many applications at the same time, hardly anyone runs into a "memory full" message. The device can be expanded with a microSD card, Nokia is packing a gallon of 4 gigabytes for the device. It's a good idea to include PC Suite, you don't need to install software from a CD or download it from the Internet, just connect your phone to your PC with the included data cable and install the software from the memory card.