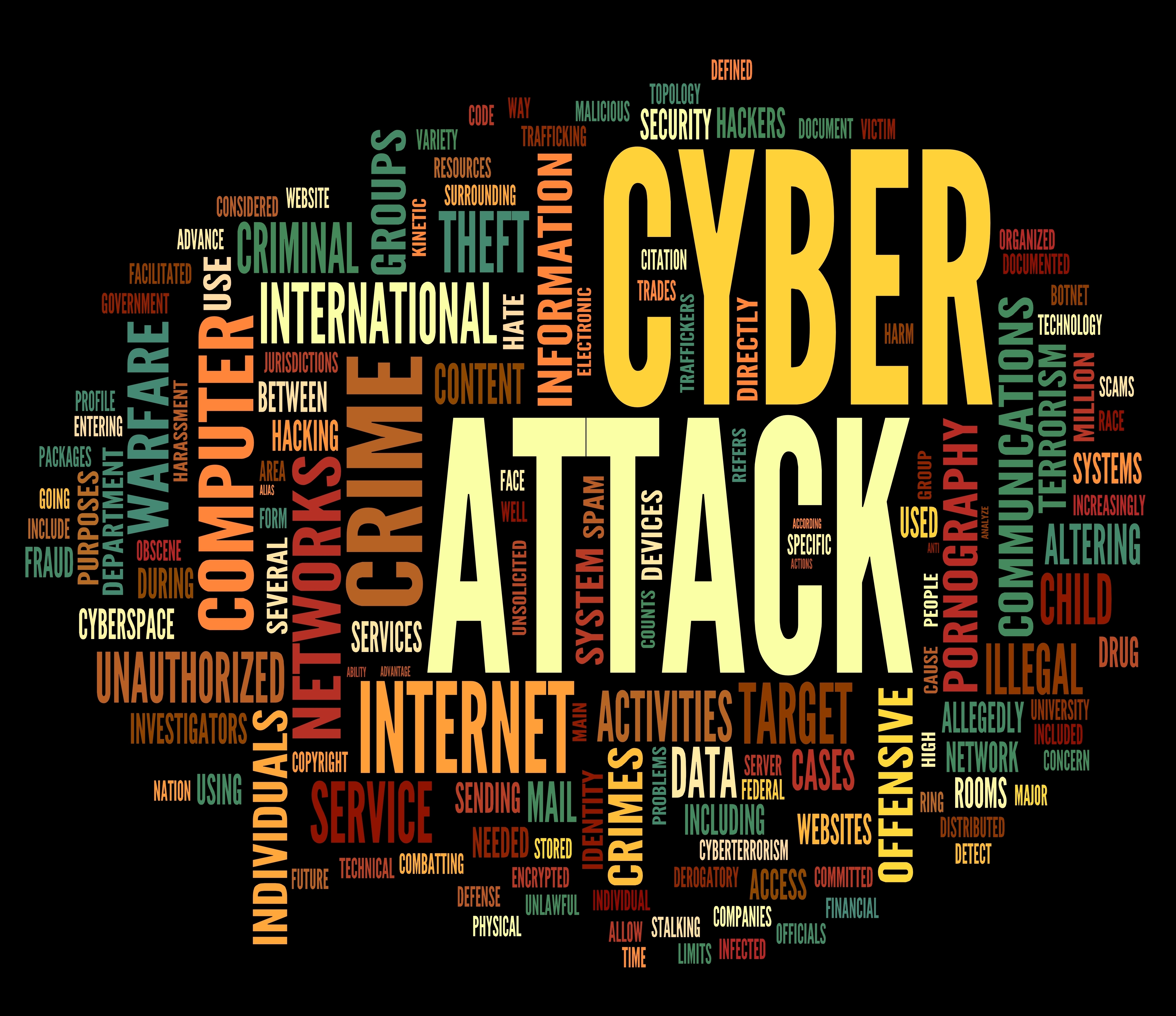 A gco Power became the target of a cyber attack. The attack began on Thursday, May 5, against Linnavuori Agro Power in Nokia, a manufacturer of engines for agricultural and construction machinery.

CEO Juha Tervala confirms that the attack has taken place and is affecting the entire company. In addition to Nokia, Agco Power operates in Brazil, China and Argentina. The parent company of the company is US Agco Corporation.

"The extent and source of the attack is not yet known. The situation is being investigated and we are trying to get rid of the attack," Tervala says.

The parent said the attack will affect the company’s business for a few days before all services are restored and systems repaired. I now apologize to Nokia Finn Telecommunications for the error.