The resurgence of dumb phones worldwide 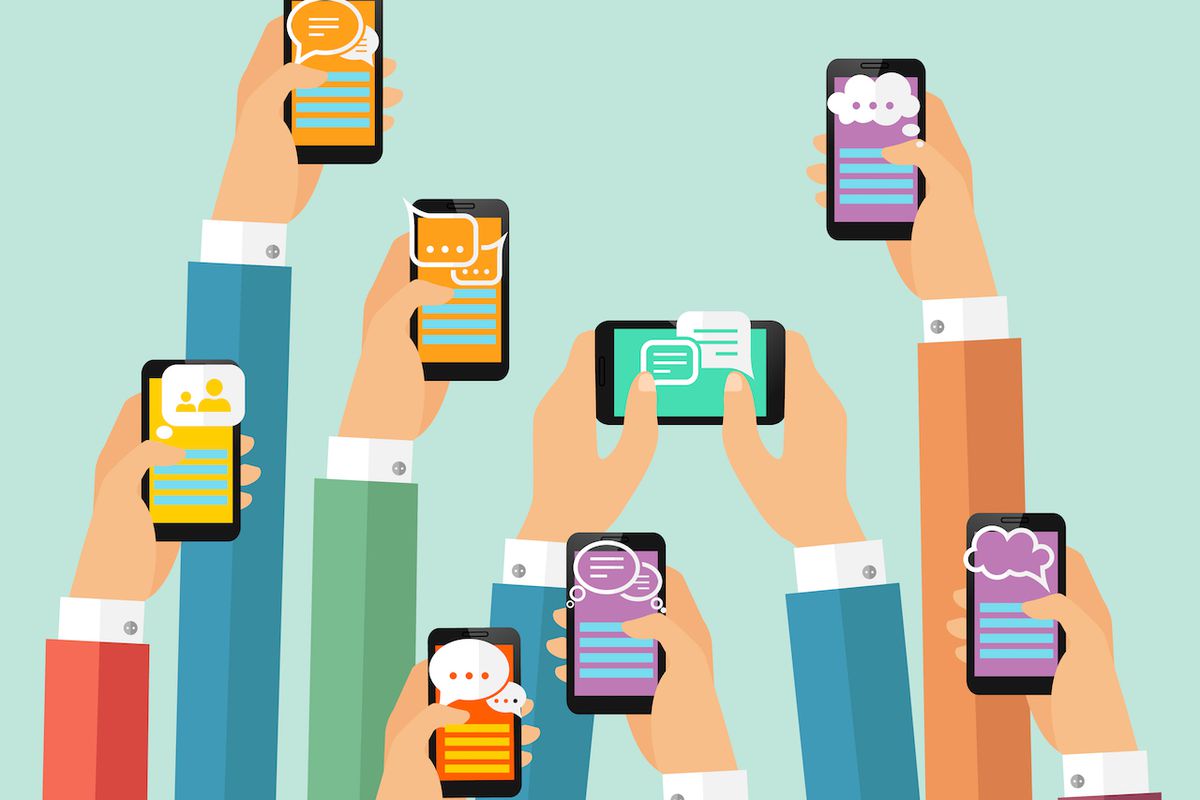 In 2020, one billion mobile devices without internet access were sold worldwide. Social networks, internet connection from anywhere and the most modern mobile phone. In a hyper-connected world, it seems impossible to think that sales of so-called "silent phones" - as opposed to the English term "smartphone" or smart phone - will see an increase in sales today.

They reigned in the early 2000s and are only used for calling or messaging, without an internet connection and thus without the possibility of accessing social networks such as Instagram, Facebook, Twitter or TikTok. What was considered a real revolution in its time, the first mobile phones can now be purchased for 20 euros on various online portals. Commonly known as "bricks", they gave way to more sophisticated models until they reached today's "smartphones", which can cost more than 1000 euros.

However, a study by Counterpoint, a consulting firm specializing in the analysis of global trends in the technology and communication sector, points to the revival of "dumb" mobiles, with sales reaching 1,000 million in 2020, compared to 400 million in 2019. The interest in old-fashioned devices can also be seen in Google searches, which show an 89% increase in the number of queries related to "dumb" phones between 2018 and 2021, according to Google. As reported by SEMrush software.

Mobile "everything in life" at minimal cost Joaquín Martínez, who at the age of 49 has never used a smartphone, can communicate with his family with a "lifetime" phone, chose to purchase a cheap mobile phone without the possibility of connecting to the Internet.

Joaquín Martínez, the "stupid" phone user says: Friends and colleagues. "I don't know how many years I've had this cell phone. I bought a very simple cell phone in Jaca and it never broke," says Martínez. One of the advantages he sees in this type of device is its cost: "I pay ten euros a month for unlimited calls and that's it."

On the other hand, a recent study carried out by Unicef ​​reveals that one in three Spanish adolescents use technology-related social networks and screens in a "problematic" way. This follows from the report "The impact of technology on adolescence", which was created with the participation of more than 50,000 Spanish adolescents. The average age at which a minor notices their first mobile phone with Internet access is 11 years old, and almost all of those in the report say they are connected to the network.

"More than addiction, we are talking about the excessive or inappropriate use of the mobile phone. This can be seen from your device, the time you use it and if it is many hours. If you find that you have difficulty concentrating, people will tell you that they cannot talk to you without the screen you wouldn't look or worry about being connected to what's in front of you. Because you can be connected to a million things, but you're disconnected from what's next to you," explains new technologies Cristina Rocafort, a psychologist specializing in drug addiction.

The psychologist admitted that in his practice in the capital of Aragon, the number of patients who are addicted to mobile phones has been increasing. Rocafort prefers that users learn to manage their mobile use rather than avoid it, but admits that using a "dumb" phone can help in some cases.

"It can allow you to take better care of your relationships, because for example, if you need something, you will call me, so I communicate less, but better," he concludes.