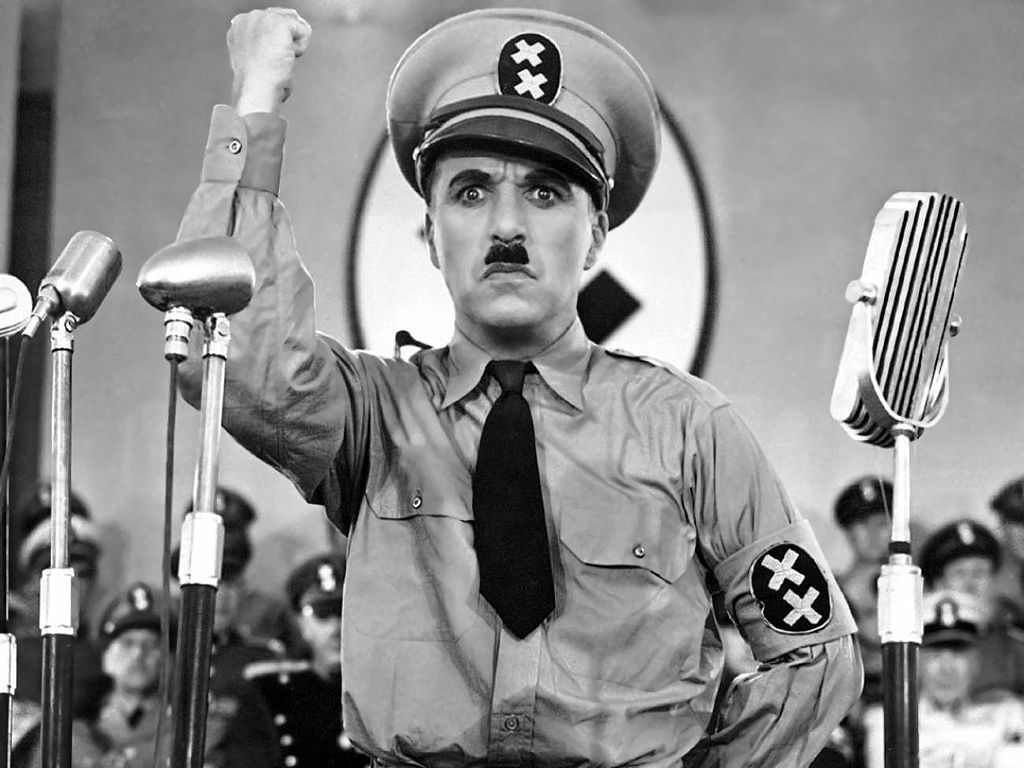 A small developer is facing legal action from Nokia after the company claimed their project, known as Notkia, is "deceptively similar" to a long-discontinued phone from 14 years ago.

Online developer Reimu NotMoe started working on this project in 2019 with the goal of creating a portable handheld device with 100 percent free software. It runs Linux and its components are housed in a Nokia 168x shell - the less popular but almost as stubborn successor to Nokia's 3310 model.

The project and its progress have been posted on Hackaday. "The original reason was that modern smartphones are becoming more hacker and privacy friendly," wrote NotMoe on Hackaday.

They got bigger and heavier. NotMoe wrote that they tried several old phone cases, but none worked completely; they chose the Nokia 168x because of its spaciousness and overall appearance.

Last week, NotMoe received an email from Nokia Corporation asking them to immediately remove references to the name "Notkia" from their Hackaday posts and to stop using the name in the project.

In the email, Nokia claimed that the name Notkia is "deceptively similar" to Nokia and "potentially misleads people into thinking" their creation is an official Nokia product.

“We were really surprised,” NotMoe said, noting that Nokia was launched in 2008 and is long gone. However, Nokia has re-released its previous designs to make people nostalgic for their old devices. Since it's a much less popular phone than Nokia's other models, and the design patents expire in almost exactly one year, they thought it wouldn't do Nokia any harm. "And apparently that wasn't the case," they said.

“It seems they only cared about their 'Nokia' brand. But that sounds absurd,” said NotMoe. “First, Notkia is a product designed for hardware hackers, free software enthusiasts, and privacy-conscious people. It just doesn't get to non-techies and they can't figure out how to buy, build and utilize such a device. How can a normal technical person not notice the extra "no"? Apparently Nokia Corporation is worried that some random old grandma accidentally bought Notkia instead of Nokia, which is very illogical."

NotMoe said they don't have the time or expertise to fight a multinational company like Nokia, so they're changing the name and looking for suggestions from fans of the project.

A Nokia spokesperson told Motherboard in a statement: “Using the Notkia name in connection with handsets or software constitutes a violation of Nokia's trademark. We are pleased that [NotMoe] agreed to the name change and that we were able to resolve the matter amicably.”

NotMoe said they are also canceling a planned build that would have reused a Nokia E63 shell. But they don't go quietly.

“My opinion is that all companies become evil as they grow,” NotMoe said. "It's inevitable. That's the nature of people." Nintendo is notoriously evil about its intellectual property and spends a lot of time and resources trying to supply small creators, forcing them to rebrand, shut down their projects, risk losing their audience, owe the company millions, or the archive work of the years must be deleted.

One of the interesting things about the naming case is that a company called Notkia is still operating, moreover, it is based in the city of Tampere, Finland - it deals with the implementation of IT projects. They currently have twenty IT project managers and ITSM experts in the Tampere and Vaasa regions. So how is it now? What do we call this? Discrimination? Does Nokia discriminate against a non-Finn-owned company? You can think about this quite strongly. This reminded me of Russian President Vladimir Putin's statement on Ukraine - racist and fascist. Or... heil Nokia?