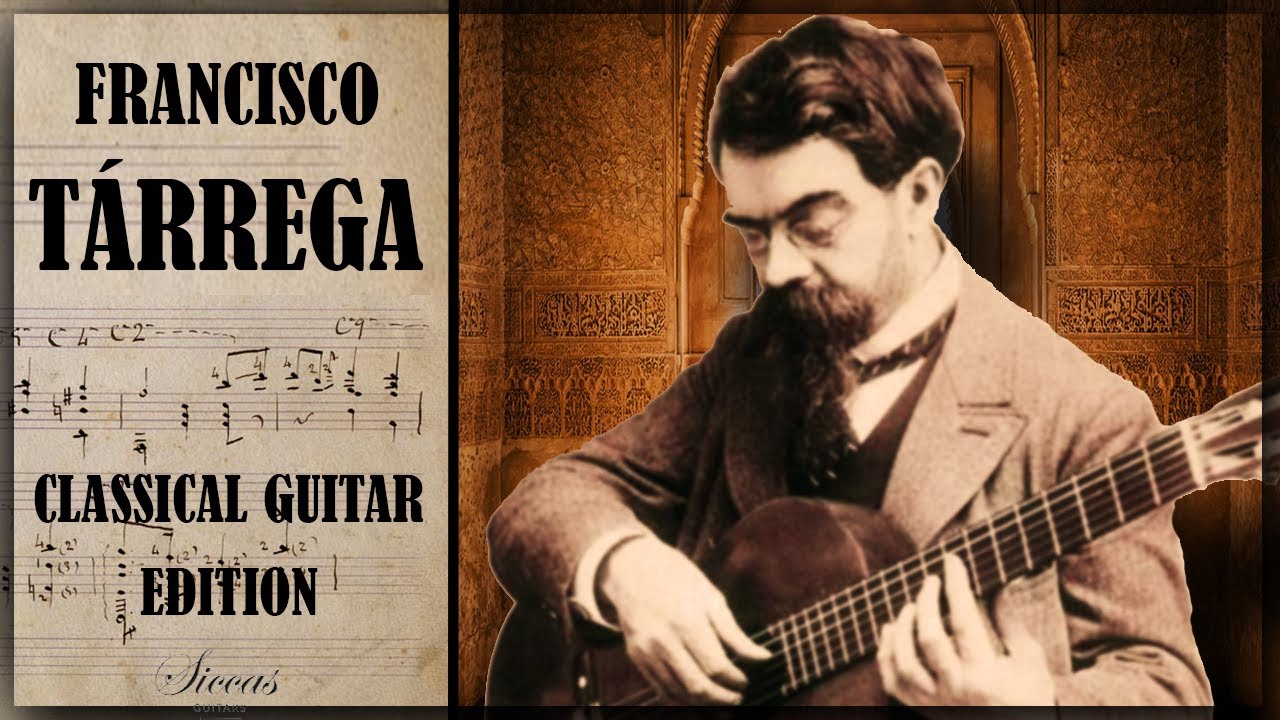 Did you know that the Nokia melody (aka “Grande Valse”) is a musical term derived from Francisco Tárrega’s solo guitar music, Gran Vals (1902)? The Spanish Tárrega was a Spanish composer and guitarist of the Romantic era, often referred to as the “father of the classical guitar”.

According to the bizarre scenario of fate, the four beats of his 1902 composition (more precisely, beats 13-16) go far beyond Tárreg and Gran Vals in the form of a cult classical ringtone. Although the melody has always been associated with Tárrega's name, the Spanish composer himself was inspired by it.

“Grande Valse,” the ringtone, is also the name of a piece of music by Frédéric Chopin. And there’s a moment in Chopin’s composition, around 1:33, that sounds strikingly like the Nokia startup theme.

Tárrega heard Chopin's orbit and re-imagined him as a beautiful guitar solo nearly 70 years later. The two composers did not know that their four-beat song would be the first identifiable music ringtone on a cell phone. A big selling point when using Tárrega’s music was that the composer had long since died.

Nokia needed a speaker free of expensive copyright complications, and European laws make music available to the public 70 years after the composer died. Tárrega, who died 84 years earlier, was a perfect choice.

In December 1999, Jimmy Cauty (formerly in The KLF) and Guy Pratt released “I Wanna 1-2-1 With You,” which strongly follows the theme. It was released as the No. 1 rider in the British Christmas, but only finished in 62nd place.

Other covers include 'Coconut Shell', a song by Hong Kong singer Khalil Fong that features a snippet of the Nokia tune played on erhu, and a short piece by Valse Irritation d 'Après Nokia, Canadian pianist Marc-André Hamelin on which it is based. the melody. Nokia has released several different versions over the years, from the first tiny monophonic bell game to the 2004 true-tone piano version and the 2008 extended guitar-based version. In 2009, a report revealed that the tune is heard an estimated 1.8 billion times a day worldwide - about 20,000 times a second.