The new Nokia smartphone appeared in Wi-Fi certification, which has not yet been officially announced by Nokia Mobile, so in addition to the phones announced last week, there are still one or more phones that we have not seen so far. Update - Just a few minutes ago, you could read that the Nokia TA-1479 phone had already received Wi-Fi certification, but now photo and specification leaker Nlopt70 shared some information about the not yet officially announced TA-1479 device on his Twitter account. Check out the photo and smaller specifications below! According to Nlopt70, the device will have a 5G smartphone with a 120Hz FHD display, a triple camera design with 50 MP and Android 12 OS. 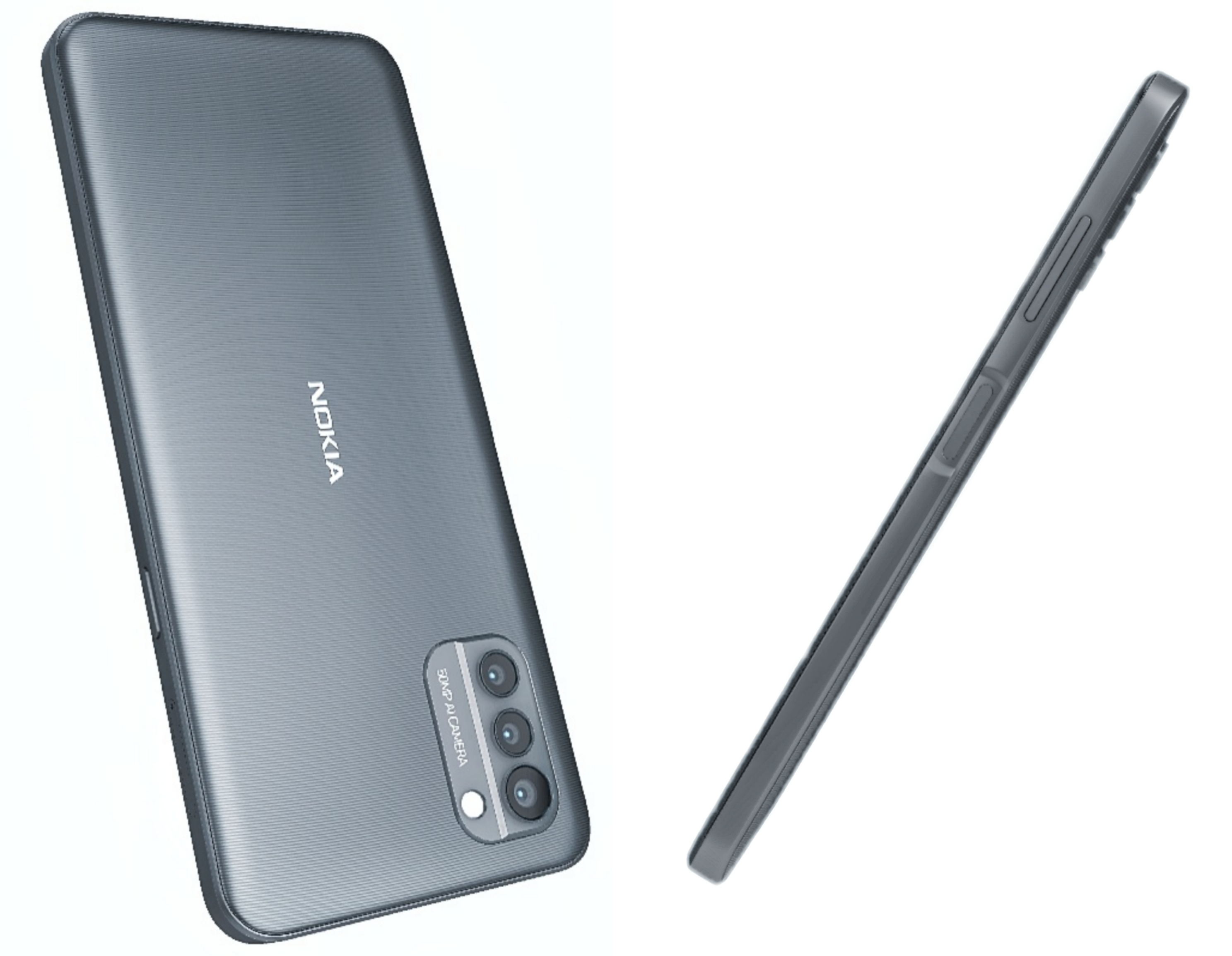 Last week, you could also see that Nokia Mobile presented the new Nokia T10 tablet, as well as three new classics in the form of the Nokia 8210 4G, Nokia 5710 XA and Nokia 2660 Flip. Nokia Mobile plans to launch many Nokia X and G series 5G smartphones in the second half of the year and many of the smartphones will be powered by the Snapdragon 480 Plus 5G processor.