The new Nokia Arena has opened in Tampere

Y esterday, at 15.30 in the afternoon, the doors of the Nokia Arena in Tampere were opened to the public, which was attended by thousands of people. In the first championship of the arena, the Tappara and Ilves hockey teams took control of the ice, which ended in a draw.

The first match of the Arena was full house, so the arena, which can accommodate more than 13,000 spectators, was visibly filled, in which Heikki Penttilä, President of Tamhockey Oy, gave a speech. before the start of the opening match.

“Welcome to Europe’s most beautiful and modern arena,” he said.

"Together, we consider this arena our home." In his speech, Penttilä thanked the city of Tampere and the racing teams. "Who else can do this than Tampere?" 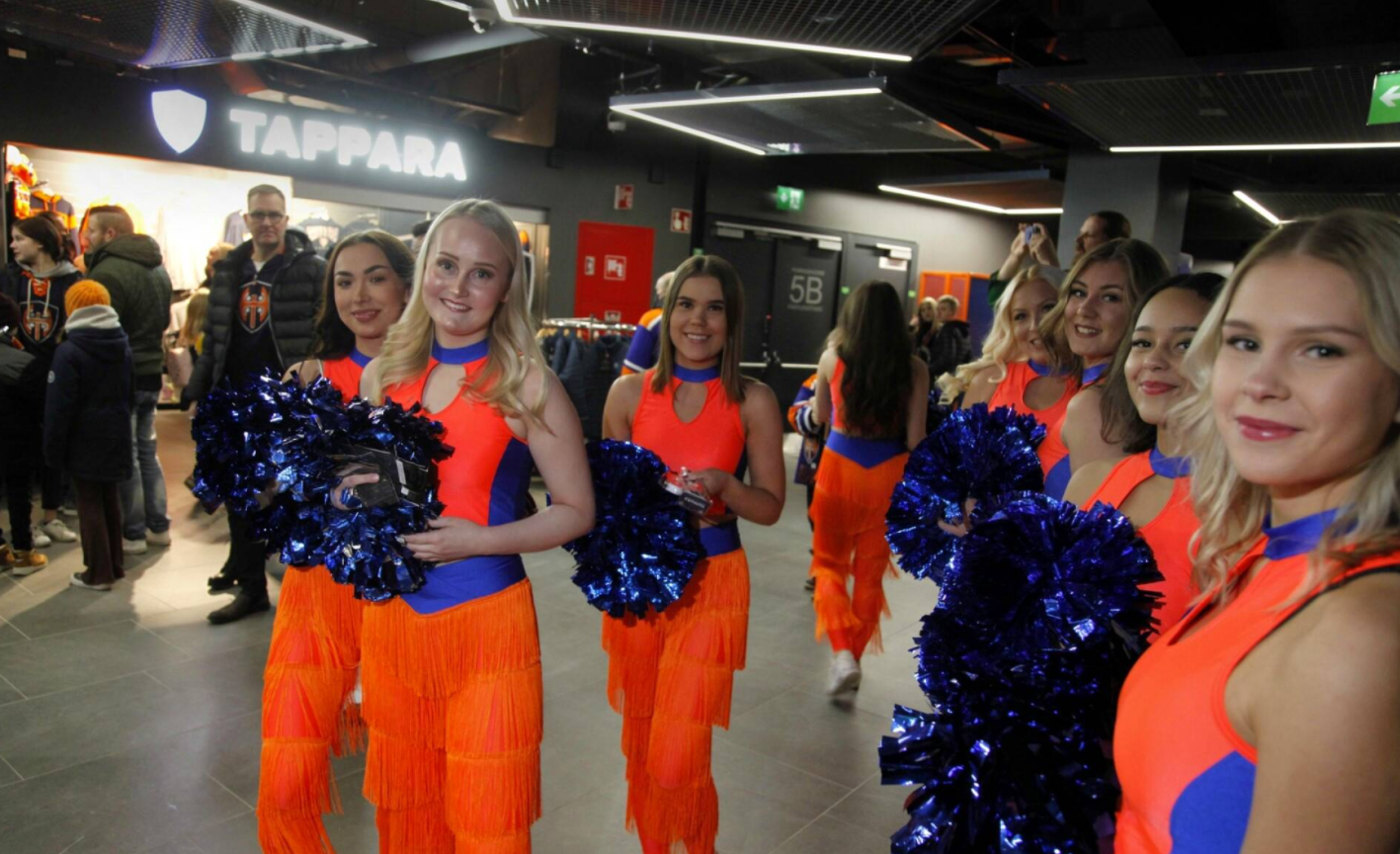 Penttilä asked viewers to turn on the lights on their phones and lift them into the air. The auditoriums flickered with thousands of lights as the crowded arena fell silent in honor of Tampere’s record history.

After the speech, Tappara and Ilves raised their league flags and frozen game numbers to the ceiling of the room. Even before the start of the game, Pentti Hietanen, a singer with a Tampere background, performed the song Maamme.

The mayor of Tampere, Anna-Kaisa Ikonen, has arrived to throw the starting puck on the ice. Eventually, the real main performers of the evening spin up and the game can begin - fifteen minutes late.

Nokia Arena events use a crown passport, which is requested from those over 16 years of age. Up to 25 inspectors will read passports at the arena entrance at Friday’s match.