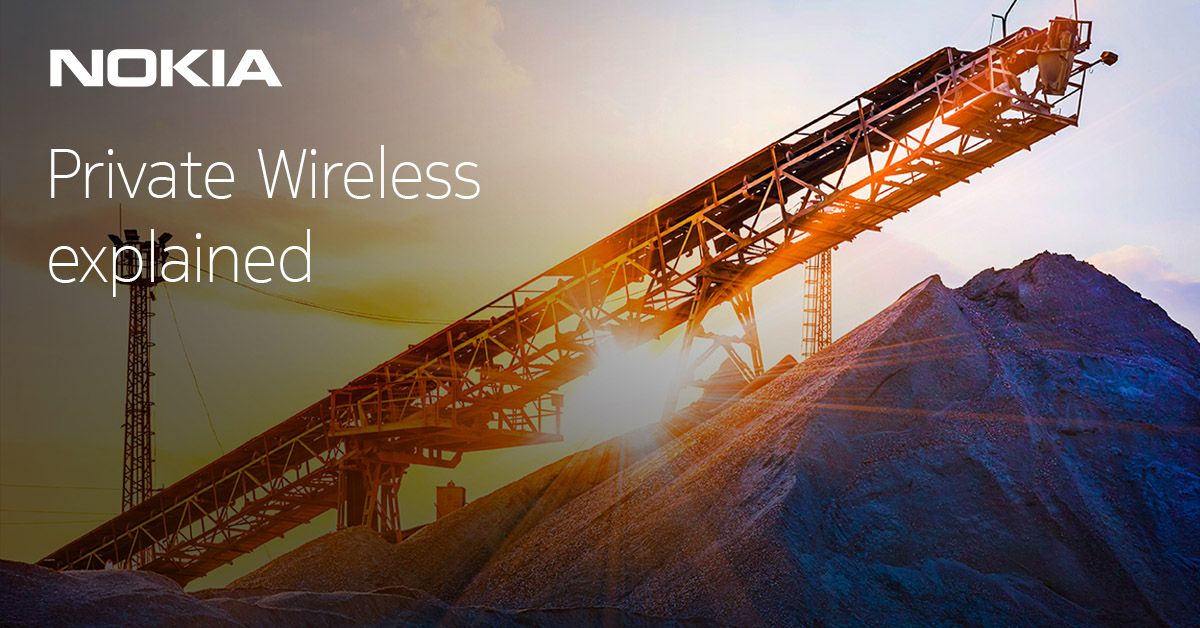 Computing and the Internet have characterized the third industrial revolution that has profoundly affected service businesses such as financial services and the media.

It was in the early 2010s and Alan Seery was in the Rio Tinto mine in Pilbara, northwest Australia, wondering why autonomous trucks were mysteriously starting to stop working. Examining the structure of the commas, the Director of Infrastructure and Communication Strategy counted six different communication network infrastructures on top of a hill that supported nine different networks. A comprehensive investigation revealed that a third-party contractor had commissioned a WiFi connection to connect the two buildings. The interference caused by the connection affected the network supporting the autonomous trucks and stopped their operation.