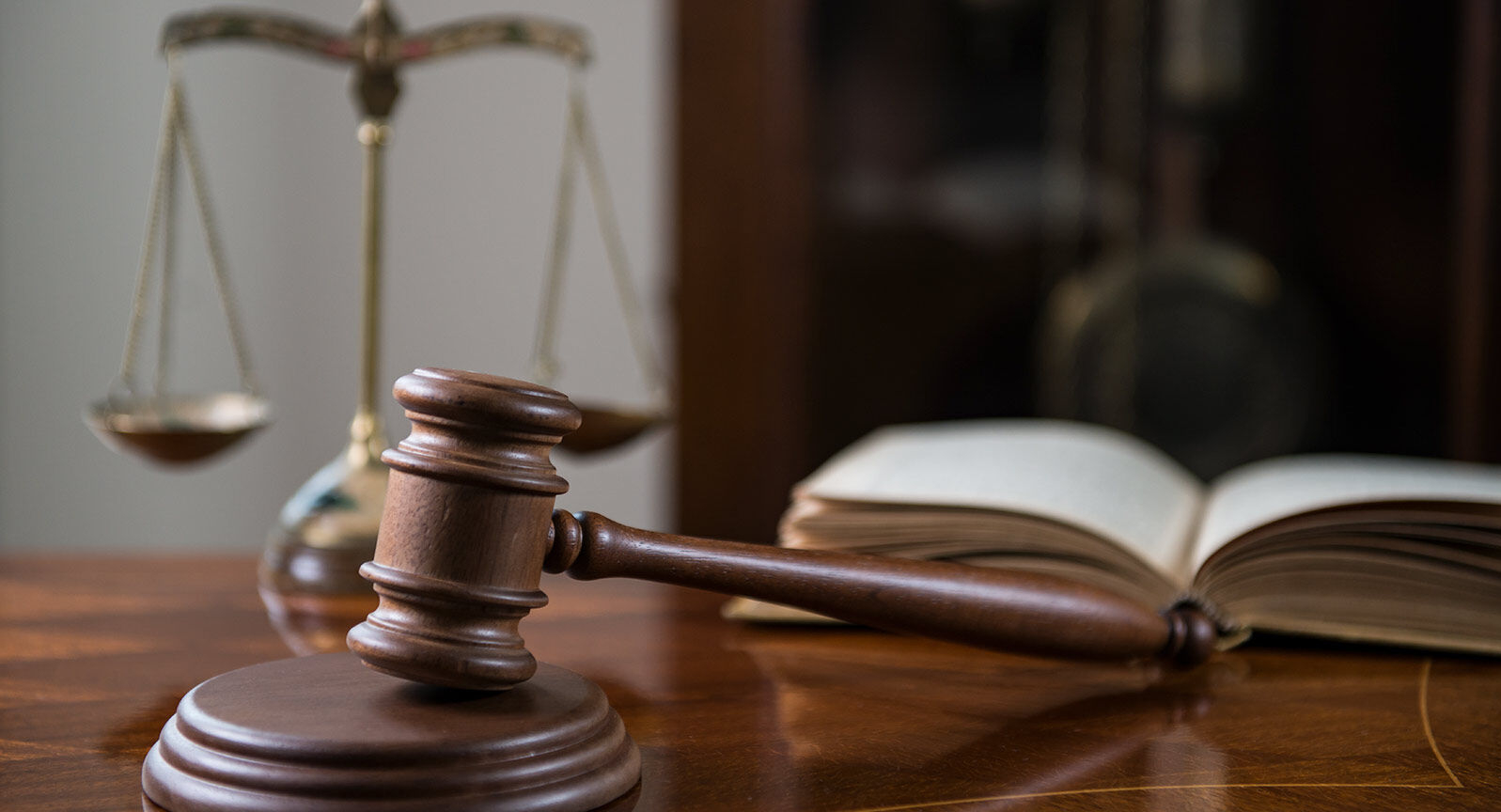 A judge dismissed a petition filed by a Kenyan company asking $ 150 million from Nokia Corporation for an alleged breach of contract after the deal was sold to Microsoft technology giant.

Judge Chacha Mwita rejected TechnoService's request, saying the courts should not intervene in the arbitration proceedings. The judge noted that the parties relied on arbitration last September, according to one clause in the agreement they had signed.

“In the circumstances, granting leave to appeal delays the resolution of the dispute, which the parties have agreed to avoid in the arbitration,” the judge said.

The Kenyan company went to court in 2020 and demanded more than 150 million Swiss beers from Nokia, accusing the multinational company of violating the 2006 partnership agreement.

TechnoService claims that Nokia sold its business to Microsoft Corporation in April 2014. The company is also seeking damages and loss of revenue after Microsoft took over several allegedly jointly established Nokia service centers.