The US is touching Nokia to boost 6G 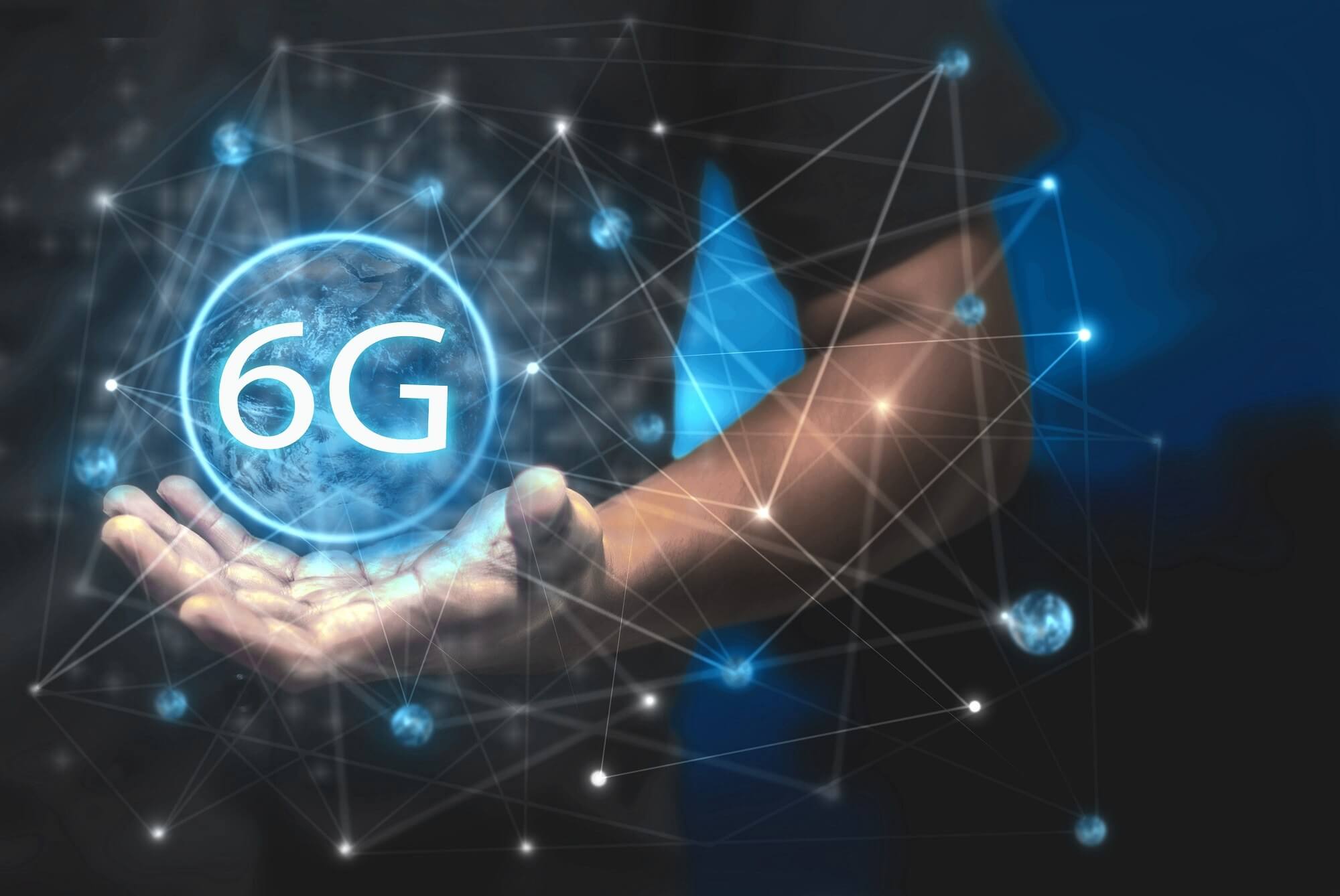 Thyaga Nandagopal, deputy director of NSF's Computer and Network Systems Division, said: Ten years ago, the agency invested in research that led to the development of 5G, demonstrating the viability of technologies including mmWave and spectrum sharing. We hope you will do the same with the next generation of connection technology, but with a more collaborative approach.

“To some extent, our previous 5G investment was not in active partnership with the industry we are trying to emulate here,” he said. “But what we’re seeing now is of great interest from the industry, saying,‘ Hey, NSF is able to identify and fund some types of innovative breakthroughs that can help get ideas. So instead of waiting for these publications to happen or trying to explore them organically, why not be part of this discovery process from the beginning." Nandagopal acknowledged that there are a number of other programs around the world to address the “next G,” but said NSF’s efforts are somewhat unique in that they focus on increasing resilience in addition to network intelligence, bandwidth, latency, and scalability. “One thing Covid has shown us is our networks, without which we can no longer live,” he said. Nandagopal’s added flexibility can mean anything from defending against cyber attacks and natural disasters to the invisible flaw of the self-healer.

Peter Vetter, head of Nokia Bell Labs Access & Devices Research Lab, said: The public-private partnership structure of the RINGS program offers the U.S. the opportunity to harness the full power of industry by bringing together network, silicon, and cloud players. a banner next to the researchers.

He added that with a three-year funding period for program grants, the timing is adequate to prepare for the expected start of the next generation of standardization efforts in 2024 or 2025. “It puts together several great minds, but it’s a combination of industry and university,” Vetter explained. - So the academy, they can come up with crazy ideas. But what we want to help is to pass on the industry perspective, share our experiences, and make sure the vectors point in the same direction." “The thing I’m most excited about is actually the community aspect ... and the opportunity to put together basic research,” he added.

In addition to overcoming the resilience and intelligence outlined by NSF, Vetter reiterated Nokia’s commitment to addressing six key challenges for next-generation systems.

In telecommunications, 6G is the sixth generation standard currently under development for wireless communications technologies supporting cellular data networks. It is the planned successor to 5G and will likely be significantly faster.

6G networks will exhibit even more heterogeneity than its predecessors and will likely support applications far beyond anything seen so far in mobile scenario, such as virtual and augmented reality (VR/AR), ubiquitous instant communications, pervasive intelligence and the internet of things. It is expected that mobile network operators will adopt flexible decentralized business models for 6G, with local spectrum licensing, spectrum sharing, infrastructure sharing, and intelligent automated management underpinned by mobile edge computing, artificial intelligence and blockchain technologies.