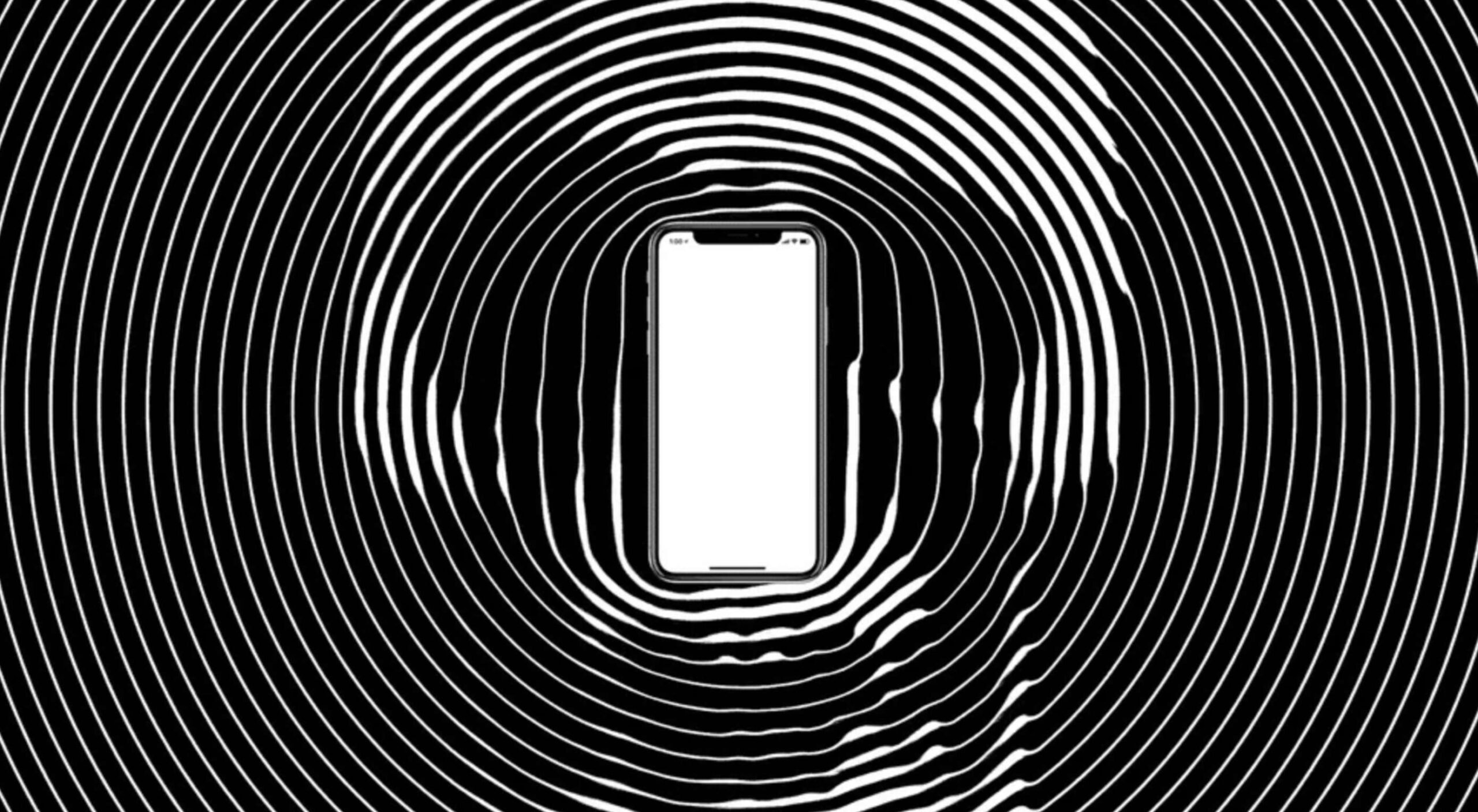 M ost people think that a mobile phone and the telecommunication devices of today are good, they help them in their daily work and life, for example, they can talk to their friends for free with the messenger or even see them during a video call. And they can do all this for free because they don’t use the call traffic on their particular mobile network, so they talk to their loved ones for free.

A cell phone is good because you don’t have to go home to your old now-obsolete landline because they want to talk to a friend. We can download and play games or even save their own lives with other applications for our daily lives. Everyday people wake up in the morning, wash, have breakfast and go to work. These people are not in danger because they do not want to eavesdrop on them because there is nothing to eavesdrop on them. Of course, there are bankers, businessmen, stock market workers, politicians and ministers or billionaires - who already fall into a slightly different category.

We can already tell them they are "in danger" because they can be intercepted. We people who live on a planet called earth, unfortunately we like to go to war with each other, we are curious about what the "other" does, where he is, what he plans for the good ... more. The human race is curious and envious of each other, wanting to know what that "companion", fellow man, boyfriend and girlfriend, love or foe is doing ... more. Or not? Are we wrong? Are we looking at this wiretapping scandals from the wrong perspective?

Now let’s change the subject, because when we talk about the secret business of supervisory companies, we often refer to effective tools developed by Israeli companies such as the NSO Group and Candiru, but many other companies operate in the shadows, such as the American Anomaly Six (aka A6).

IN THE MONTHS leading up to Russia’s invasion of Ukraine, two obscure American startups met to discuss a potential surveillance partnership that would merge the ability to track the movements of billions of people via their phones with a constant stream of data purchased directly from Twitter. According to Brendon Clark of Anomaly Six — or “A6” — the combination of its cellphone location-tracking technology with the social media surveillance provided by Zignal Labs would permit the U.S. government to effortlessly spy on Russian forces as they amassed along the Ukrainian border, or similarly track Chinese nuclear submarines. To prove that the technology worked, Clark pointed A6’s powers inward, spying on the National Security Agency and CIA, using their own cellphones against them.

Virginia-based Anomaly Six was founded in 2018 by two ex-military intelligence officers and maintains a public presence that is scant to the point of mysterious, its website disclosing nothing about what the firm actually does. But there’s a good chance that A6 knows an immense amount about you. The company is one of many that purchases vast reams of location data, tracking hundreds of millions of people around the world by exploiting a poorly understood fact: Countless common smartphone apps are constantly harvesting your location and relaying it to advertisers, typically without your knowledge or informed consent, relying on disclosures buried in the legalese of the sprawling terms of service that the companies involved count on you never reading. Once your location is beamed to an advertiser, there is currently no law in the United States prohibiting the further sale and resale of that information to firms like Anomaly Six, which are free to sell it to their private sector and governmental clientele. For anyone interested in tracking the daily lives of others, the digital advertising industry is taking care of the grunt work day in and day out — all a third party need do is buy access.