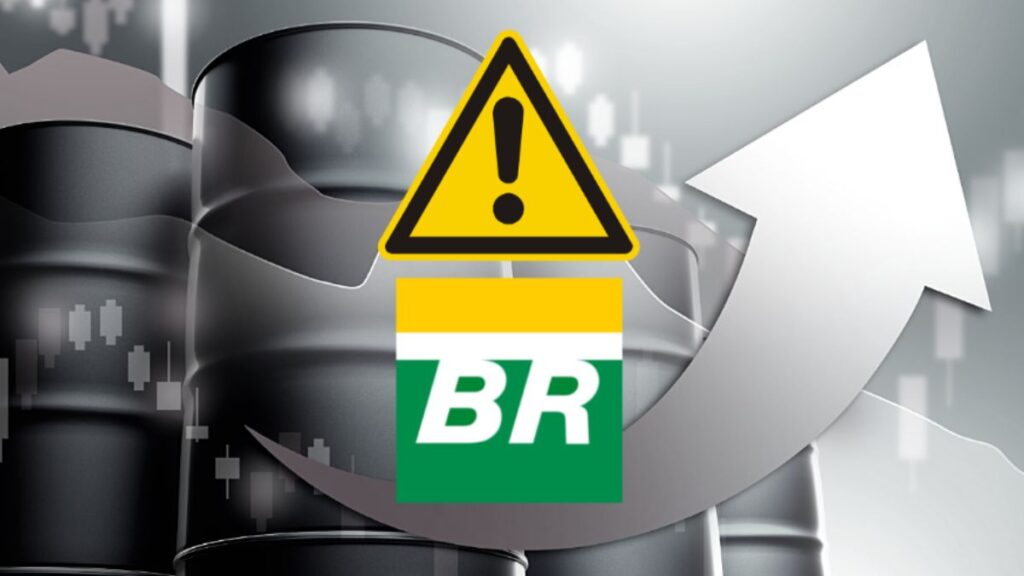 L atin American business publication BNamericas reports that Brazilian oil and gas giant Petróleo Brasileiro (Petrobras) is multiplying its private LTE operations at its offshore and onshore facilities. LTE networks have so far been installed at 11 of Petrobras' 29 offshore oil drilling platforms and six of 17 different onshore facilities. Telefônica is the leading supplier; Most of the equipment comes from Nokia, the report states.

According to BNamericas, the seventh onshore facility should be installed and connected shortly. These 18 private LTE deployments are part of the first phase of the state-owned company's plan to connect all 46 of its sites to LTE and eventually 5G by the end of 2024. Offshore platforms are located in the Campos and Santos basins. Southeast coast of Brazil. The 17 land units include refineries, gas processing plants, warehouses and ports.

Previously, Petrobras worked with an unnamed system integrator to manage its own private LTE rollout under a special industrial spectrum license, or limited service license, from telecoms regulator Anatel. The integrator installed antennas from the Chinese manufacturer Huawei. The project covered about 10 locations. Following the tender process, Telefônica Brasil signed a contract for Petrobras' private mobile service in 2022, the article states.

Telefônica has "mostly" used LTE equipment from Finland's Nokia and will "almost" double its footprint to 18 sites in 2022. BNamericas quotes Maximiliam Vieira, head of ICT at Petrobras, as saying that the 2024 deadline could be accelerated and various producers could do so. to be used. Telefônica has agreements with different carriers in different regions of Brazil. The networks use the 700 MHz band purchased by Telefônica Brasil in 2014 and the 1.8 GHz band.