Telecom Egypt and Nokia are developing the IoT infrastructure in Egypt 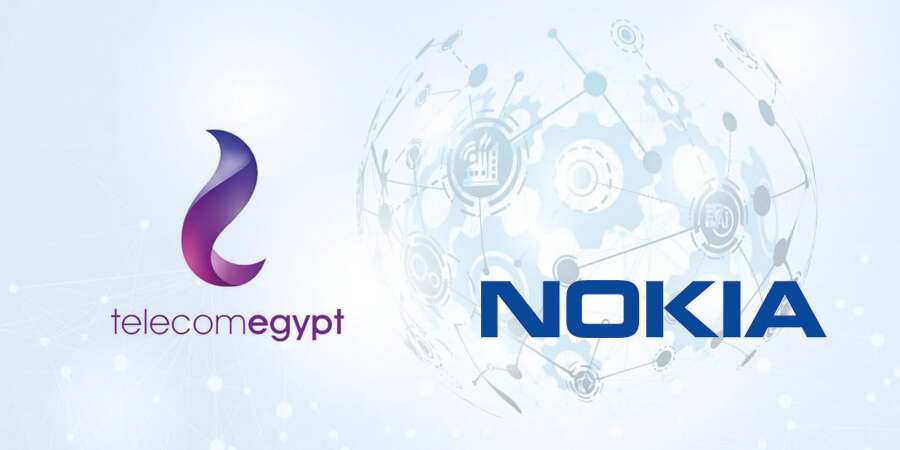 On GITEX, the setup was signed by Adel Hamed, CEO and CEO of Telecom Egypt, and Henrik Fall, head of Nokia’s cloud services and networks in the Middle East and Africa.

This agreement provides more opportunities to provide IoT services globally, based on Nokia’s service model. The agreement covers the development of an IoT infrastructure for Telecom Egypt, supported by Nokia’s global IoT network. Joint marketing initiatives are also being launched to accelerate the development of IoT projects in Egypt.

Since 2019, Telecom Egypt has demonstrated its ambition for the Internet of Things. At the time, the partners of the state-owned company had entered into an agreement with Nokia to operate in this segment. Egypt, which has embarked on major technology projects in line with digital transformation objectives, sees a number of high-impact applications in the IoT for development purposes, particularly in the areas of transport, security, health, smart cities and agriculture.