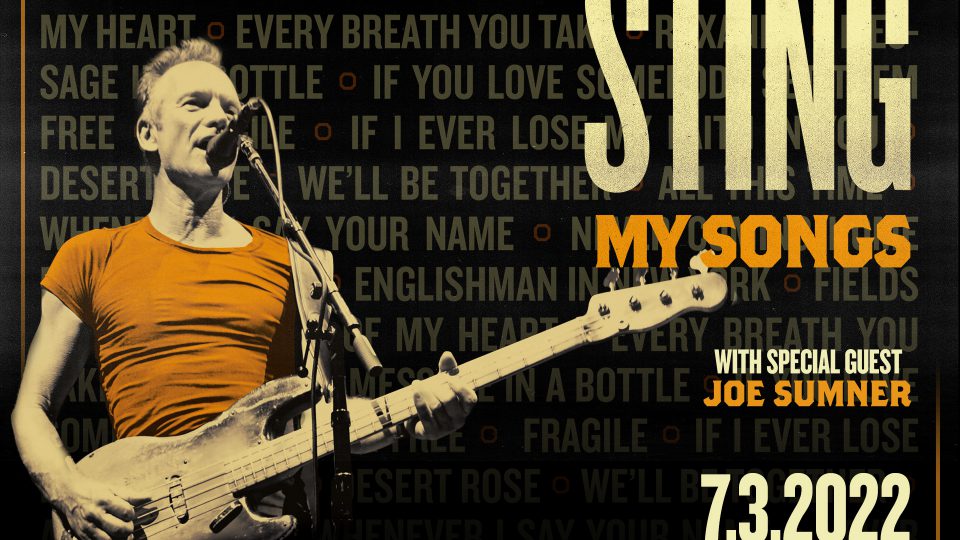 The world-renowned performer Sting will perform at the recently opened Nokia Arena on July 3, 2022, for which tickets are already available for purchase. You may have read before that the Arena can be converted into any event, so you can even host a concert in it.

Sting, the English musician, singer-songwriter, activist and actor, will perform at the Nokia Arena in Tampere on July 3, 2022, where you can already buy your ticket if you want to attend the concert, listen to Sting's music, believe Sting was nominated for an award and won a Grammy Award sixteen times. Until the beginning of his solo career, he was the most important songwriter, lead singer and bassist for The Police.

As a soloist and singer in The Police, he has sold more than 100 million records. He received his first Grammy Award in 1984. Sting previously worked as a guide, a construction worker, a former tax office worker, and a mirelite factory worker. Later, in 1971, he enrolled in the Teacher Training College of the North of England, where he obtained a teaching qualification in 1974. He then taught for two years at St. Paul’s School in Cramlington, a small mining village. Experience here has inspired me to write two The Police hits, Don't Stand So Close To Me and Roxanne. The two songs are also linked to his favorite books, Lolita and Cyrano.

He knew at a very young age that he wanted to be a musician. He spent his evenings, weekends and vacations training himself in the field of music. He has played in local jazz bands such as the Phoenix Jazzmen, the Newcastle Big Band and Last Exit.