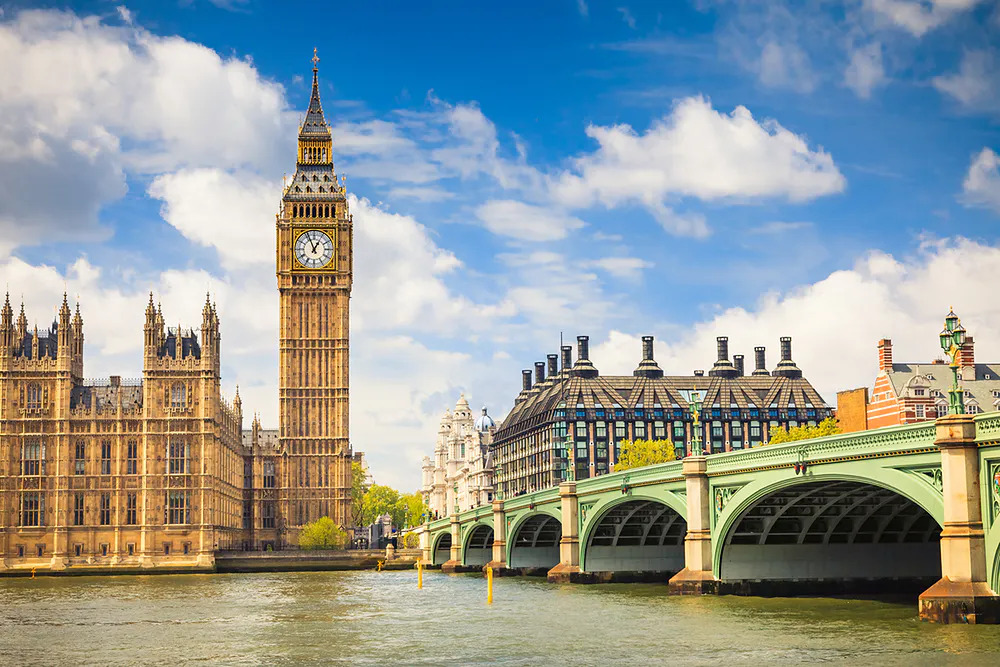 A better representative and a better Nokia phone. As I have written to you before, Nokia basic phones are the most secure phones in the world, which we can now see again in the English Parliament. An MP believes Nokia phones are the reason why the Education Minister is not responding to requests to improve the school.

Sir Charles Walker waved his mobile device in the Commons as he jokingly questioned why "nothing happens" when he sends a message to Nadhim Zahavi. 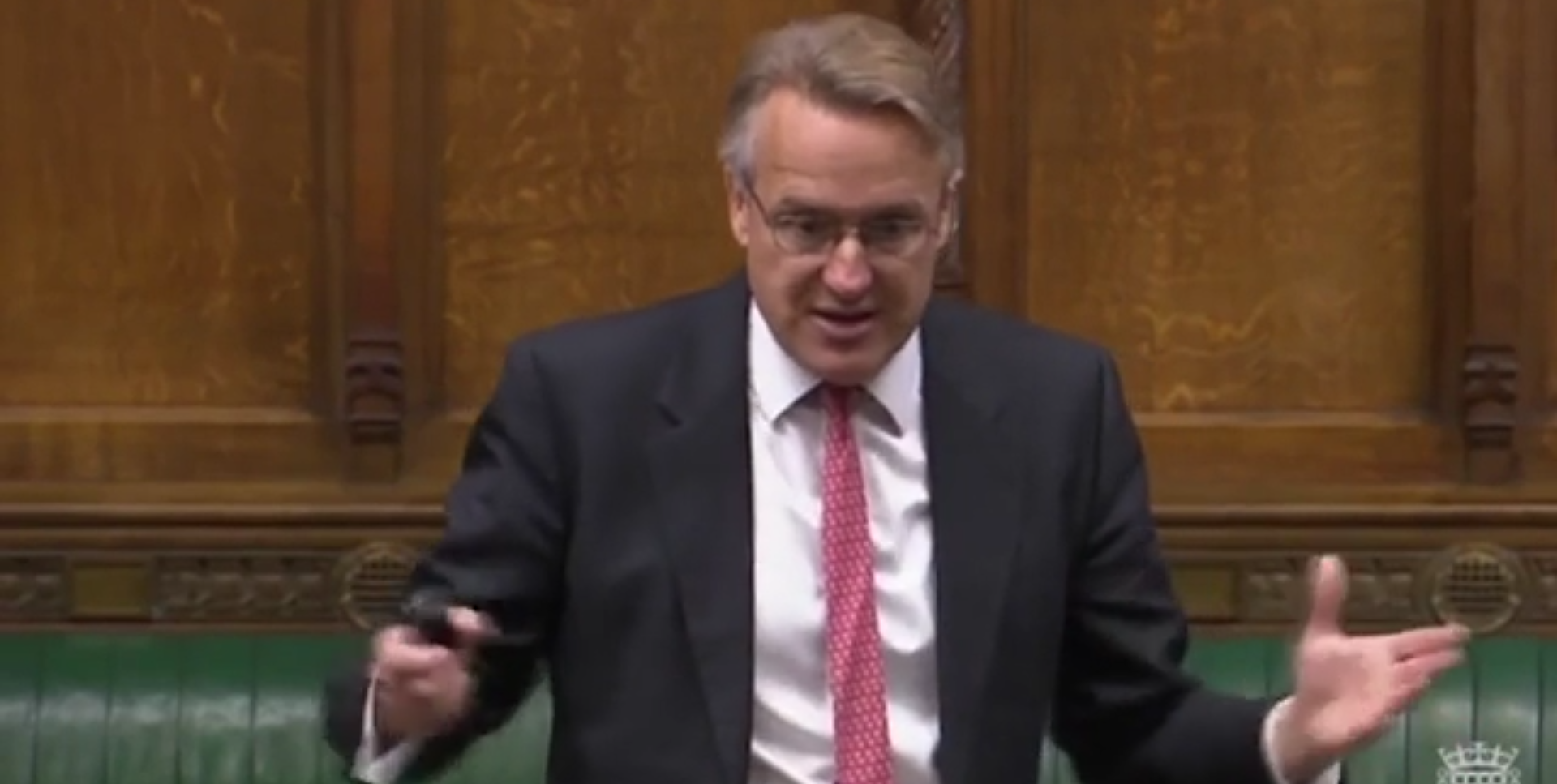 The Broxbourne MP said: “Can we have an urgent debate on the Education Secretary's mobile phone?

“For the last six months I've been lobbying him on behalf of Haileybury Turnford Academy, the sixth form needs a new roof - it's leaking, I've sent videos of water pouring through the roof into buckets.

“The Secretary of State says 'text me and I'll see what I can do' and I send him a text and he can't get through because nothing happens.

“I say this now because the Secretary of State may have a smartphone and I may have this wonderful little Nokia and the two may not be compatible.

“Can I be serious? I think it is not fair to the Secretary of State for Education that he is not getting my messages and we need to find a solution to ensure that action is taken in the future.”

Mark Spencer, the leader of the Commons, responded: “I don't underestimate the effort (Sir Charles) is putting into the phone to type the text.

"But I will make sure your comments are taken to the Secretary of State for Education."