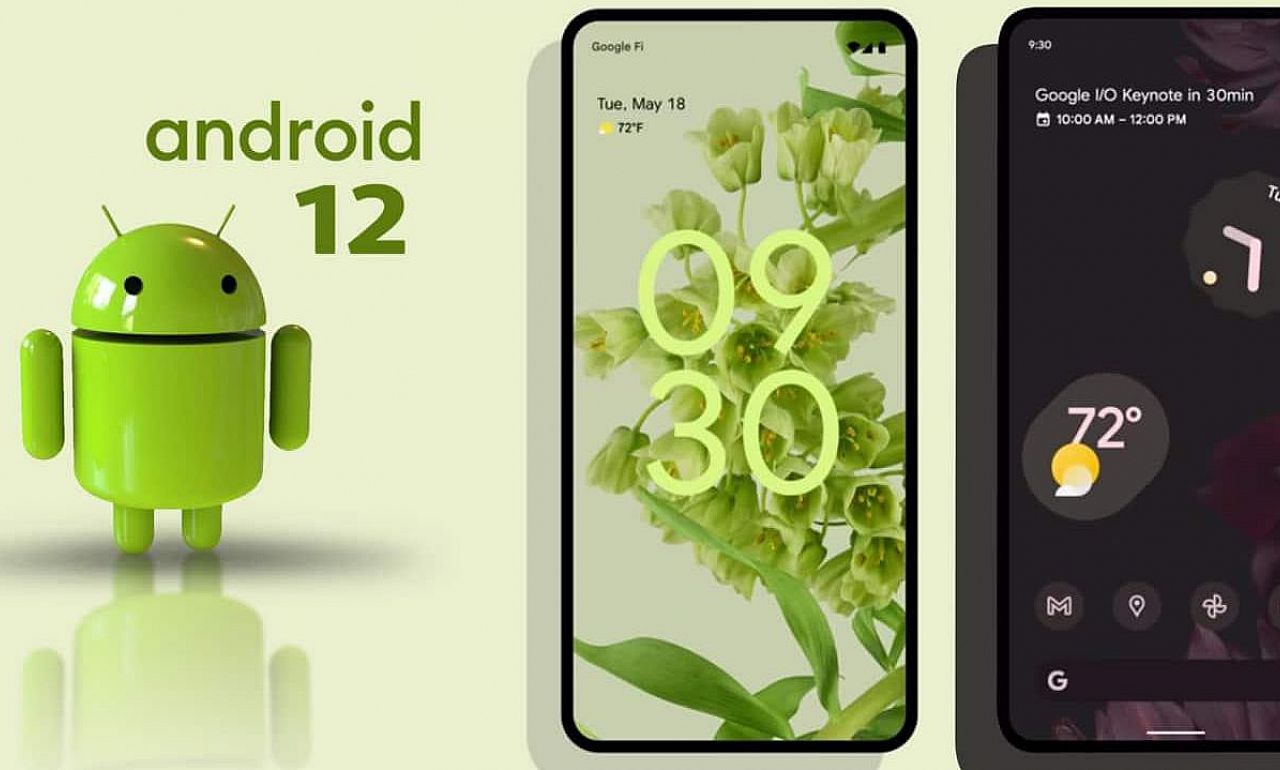 We need to update and install Android 12 to use the scrolling screenshots option on our Nokia smartphone. Unfortunately, not all Nokia phones are capable of capturing screenshots of long web pages or chats without having to split them into multiple screenshots.

Nokia smartphones lack many of the features that are typically seen on competing phones. Mainly because Nokia Mobile can’t enrich its Android operating system beyond what Google already offers. Because of this, many features will never be included in Android One-based Nokia phones until Google integrates them into Android. This is one of the negatives of the Android One platform.

Long screenshots are one such feature that has been found in other brands of phones for years. Google has finally introduced support for long screenshots in Android 12. Therefore, Nokia phones running Android 12 or later can use this feature to capture screenshots longer than the visible area of ​​the screen.

The phones took long screenshots with a built-in feature that scrolled the screen and took various pictures. The software then concatenates them to form a single and high shareable image. However, with Android 12, the implementation has changed as Google has added native support for long screenshots. The phone no longer has to scroll the screen in front of the user.