Safaricom has signed a contract with Nokia 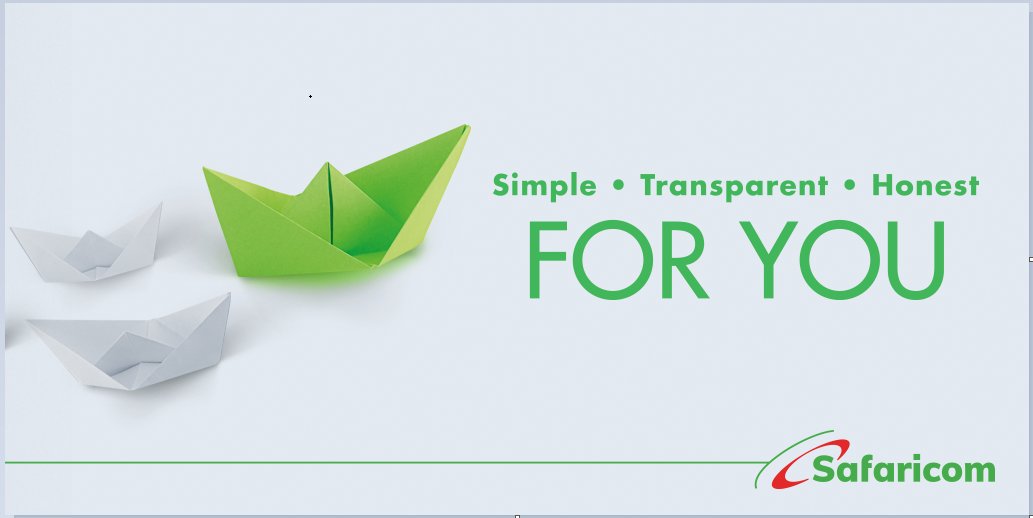 Safaricom Ethiopia, formed by the merger of Safaricom, Sumitomo Corporation, CDC Group and Vodacom, was licensed by the government in early June 2021 to operate as the second telecommunications company in Ethiopia after state-owned Ethio Telecom. Earlier, in addition to Nokia, the company selected China’s global telecommunications giant, Huawei, to build the infrastructure. Safaricom signed an agreement with Nokia last week.

He paid the government $ 850 million to get the permit and promised to invest up to $ 8.5 billion over the next decade. The company has announced that it will begin operations in mid-2022.

The company is now starting contact with Ethio Telecom, which is expected to lease its infrastructure to the new telecommunications provider. Safaricom currently has 120 employees meeting, of whom only 10 are Ethiopians working virtual and personal from Africa, Europe and Asia. Fearing the current instability in the country, the company sent non-Ethiopian staff back home.

The company, which won in May 2021, set up a temporary office at the Hyatt Regency Hotel.

On Friday, the company demonstrated its interest in recruiting partners who can market its products and services, airtime, mobile phones and SIM cards. Also, in order to begin installing its rooftop and indoor sites nationwide, the company has called on eligible bidders to lease plots in 8 cities across the country.