We don't have much information at the moment, but it's clear that we won't have to wait long for the unveiled Nokia T10 Tablet. A new image of the T10 tablet has been leaked, showing it from all angles of the device, and from this we can only conclude that the presentation will soon be tolerated. 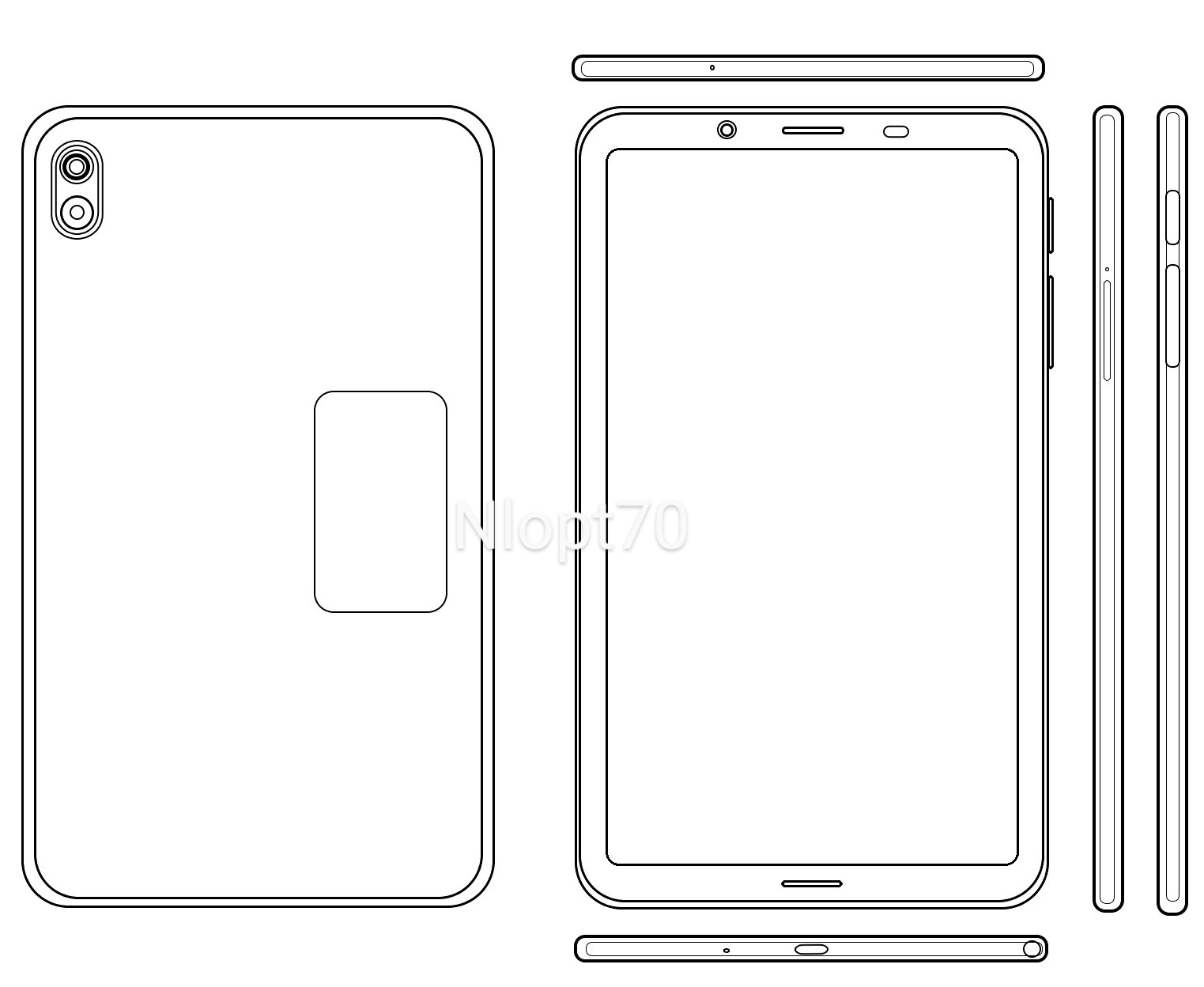 The tablet is predicted to have first appeared under the pseudonym "Penguin" on Google's "Android Device Provisioning Services" website, and its name was later revealed to @evleaks by the Philadelphia leaker.

The tablet will have model names TA-1457 and TA-1472 and will be cheaper than the Nokia T20, which is priced at € 229 (Wi-Fi, 3 + 32 GB) and € 269 (LTE, 4 + 64 GB) in Finland. However, the handset has already been sold for under € 200 with the Penguin codename derived from DC Comics characters, as well as the Nokia T20 Riddler codename. HMD Global appears to name its tablets under DC Comics-related names, while its smartphones bore Marvel-themed codenames.