Rajeev Suri talks in an interview about how he resurrected Nokia 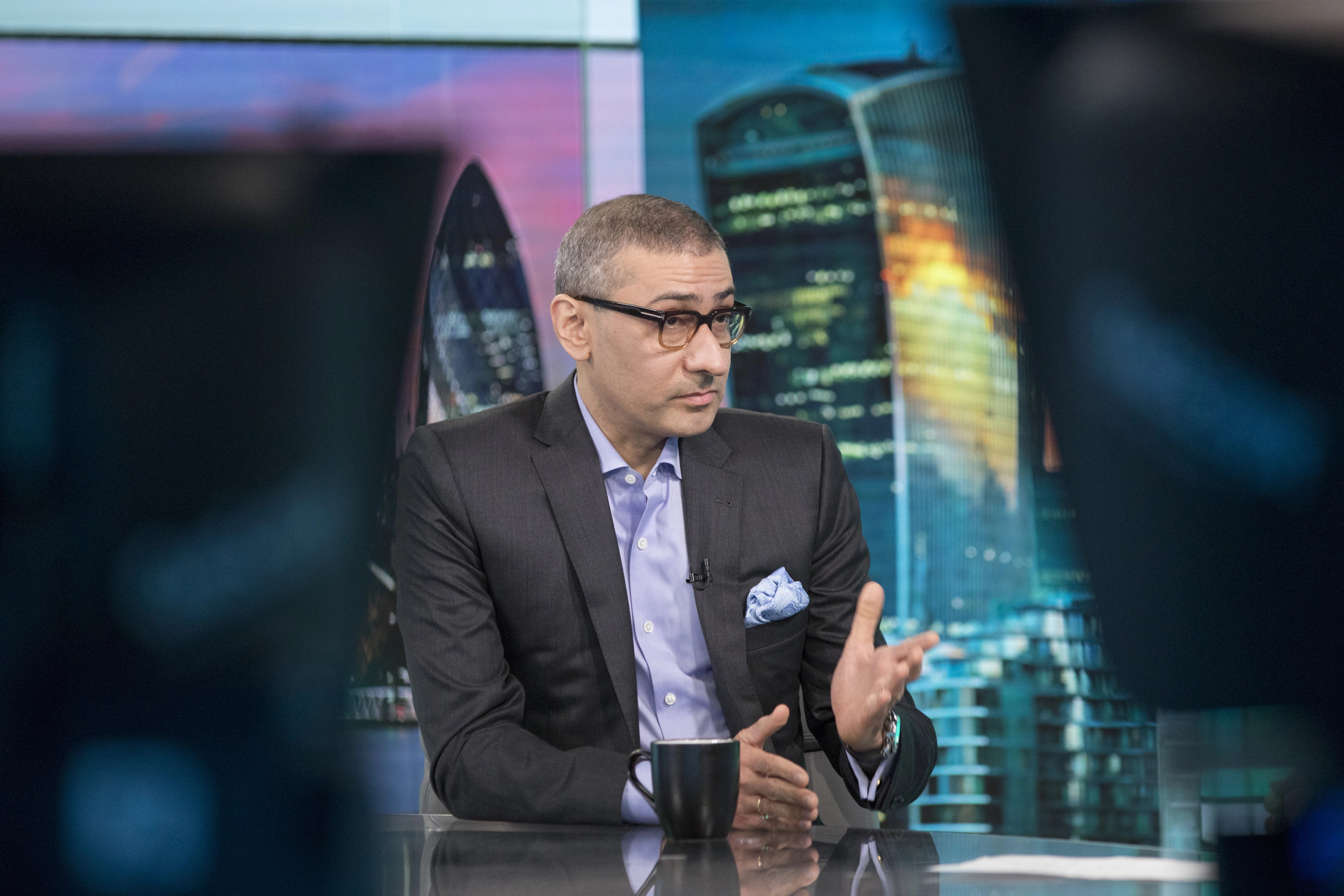 Rajeev Suri has long been a veteran of Nokia before becoming CEO of a Finnish telecommunications company in 2014. However, the company he headed was no longer at the head of the game. Nokia has lost its dominant position in the mobile phone market and was at the beginning of a dramatic turnaround.

“When we tried to revive Nokia by reviving Nokia’s infrastructure business, our profits were zero and our revenue was down 21%,” Suri told CNBC “Make It”. “But we had a team that really lived up to the common goal of success to revive the company and bring it back to its glorious era.”

Suri attributes the success that follows to “a star team, not a star team”.

Suri has been taking over his new role as CEO of Inmarsat, a British satellite communications company, for just over a year. Building a “dream team” was one of the top priorities.

“I brought in about a third of the team from outside,” he said. “The rest of the team had in-depth knowledge of the space sector, but we involved people from outside where we needed the biggest change. For this company, the task is not to turn around or revive, but to do great. new things."

Suri and his team started. Inmarsat announced in November 2021 that it would merge with global communications company Viasat and launched two new technology solutions in less than six months.

“Make sure the team is better than you in every way, in all areas, because that’s how you can create greatness in a company,” Suri said.

Check out the full video by clicking on the CNBC blog!