Pekka Lundmark confirms the risk of a lack of telecommunication chips 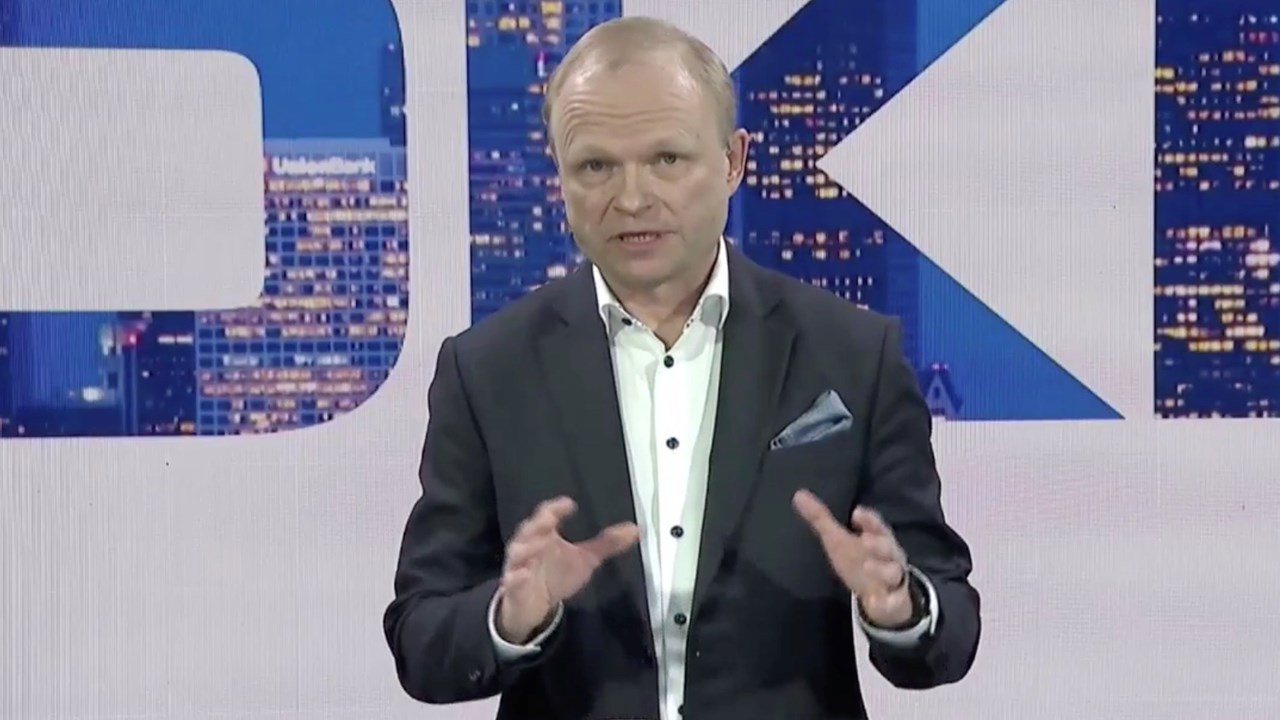 STOCKHOLM, April 29 (Reuters) - Pekka Lundmark has confirmed that the global shortage of semiconductor chips has not yet had a significant impact on Nokia. Regardless, the Finnish company will have to wait longer for supplies, sometimes for months, Nokia’s CEO said on Thursday.

The deficit has so far hit car manufacturers in particular and is now spreading to other industries. For any company that uses chips to buy production in a panic to boost stocks, shortages have squeezed capacity and prices.

“It would be naive to tell anyone that this would not be a serious shortfall and will most likely continue for another year or even two years,” Lundmark told Reuters.

“We have constant daily discussions with our suppliers, and what makes us optimistic about the real situation is the fact that we see that we are important to our suppliers,” he said.

Sanctions against Chinese tech companies have further exacerbated the crisis. Originally concentrated in the auto industry, the shortage has now spread to a range of other consumer electronics, including smartphones, refrigerators and microwaves.

With every company that uses chips in production panic buying to shore up stocks, the shortage has squeezed capacity and driven up costs of even the cheapest components of nearly all microchips, increasing prices of final products. Via Link