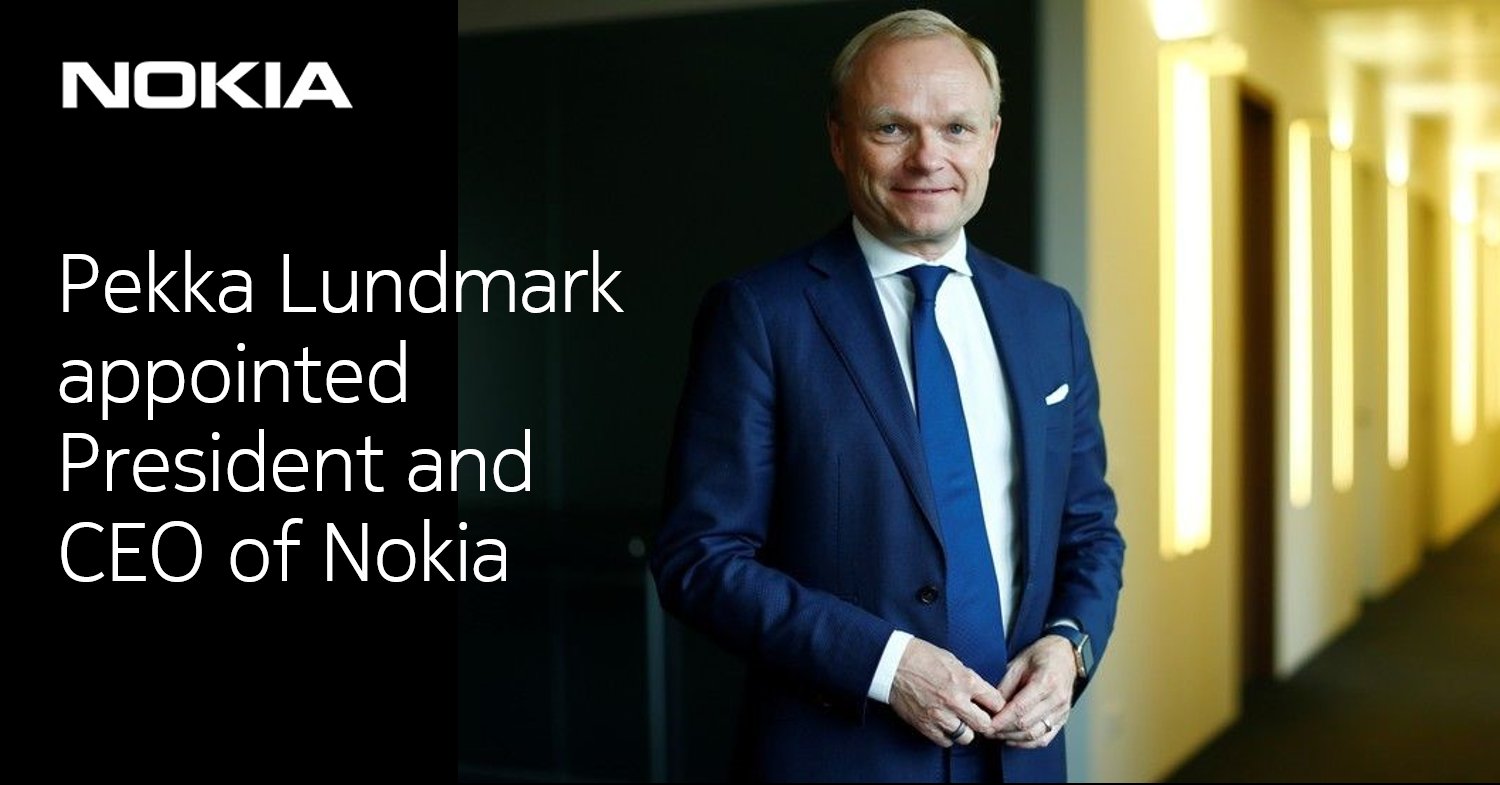 N okia is ready for the product’s competitiveness to catch the next wave of 5G investment worldwide, Pekka Lundmark said. Speaking at a Citi investor conference on Monday, he named Europe, Latin America, Africa and India as future goals.

At the end of this year and in 2022, those parts of the world that have so far spent limited 5G (the locations mentioned above) will gradually start making investment decisions.

“And we’re very excited that now, in this - the next wave of 5G - decisions are coming, the competitiveness of the product will be fundamentally stronger than when the first decisions are made,” Lundmark said.

Nokia launched its next-generation AirScale platform with a Massive MIMO antenna, baseband and remote radios in June. Among its competitors, Lundmark called for more capacity, in particular support for 400 megahertz instantaneous bandwidth (IBW). IBW refers to bandwidth parameters that can be operated by a radio, for example in the entire 3.4-3.8 GHz range. It also supports the 200 megahertz occupied bandwidth (OBW), which it called the sum of the active bandwidths served by one radio at a time.

“In practice, this means for operators or customers that they get more out of the bandwidth investment they make,” Lundmark said.

Expecting the product gap with its main competitors to close by the end of the year, Lundmark is “very, very optimistic about the pursuit of mobile networks right now,” he said.

The Dell’Oro Group forecasts that the total radio access network (RAN) market will grow by 10-15% in 2021 and could reach global RAN investments of around $ 240 billion over the forecast period 2020-2025.

With the exception of China, Nokia expects a market share of about 25% in mobile networks after R&D investments and the introduction of new products that were part of the work to correct early failures in the 5G transmission.

Lundmark also pointed to Japan and South Korea as advancers in 5G investment.

Nokia has unfortunately lost business in China, but has managed to regain some of its stake as rival Ericsson has faced problems stemming from political tensions over China and Sweden-based Huawei.

“China’s technical requirements for 5G are extremely tough,” Lundmark said. "And we are proud to have chosen us as a seller, as in this case, the largest foreign supplier."

Citi analyst at the investor event on the question of whether the dynamics of real demand in Europe and the “exchange of demand”, Lundmark for reasons other than the replacement of Huawei) has been fixed at around 50%, but this is only part of the possibility.

In terms of 5G coverage in Europe as a percentage of the population compared to the United States or South Korea, he said, Europe is still far behind.

“So there’s a lot of catching up,” he said. “And it’s a whole new investment, of course. It has nothing to do with any swap."

Using a different indicator, Ookla Speedtest’s results this week showed that European countries are outpacing the US faster (still lagging behind South Korea and China) but significantly lagging behind 5G availability (or users with 5G-capable devices). 5G connection).

According to Ookla, 5G availability in the first quarter was 49.5% in the United States, 40.4% in South Korea and 21.1% in China. In addition to the expected increase in investment in other regions next year, Lundmark has also highlighted industrial 5G as a great new opportunity, albeit in quantitative terms.

“The 5G networks that will support automated manufacturing, robot control, logistics control, transportation, mining,” he said. "So much productivity growth can be achieved with next-generation technology, with connectivity investments in these industries, that we believe this portion of the investment will drive for many years to come."