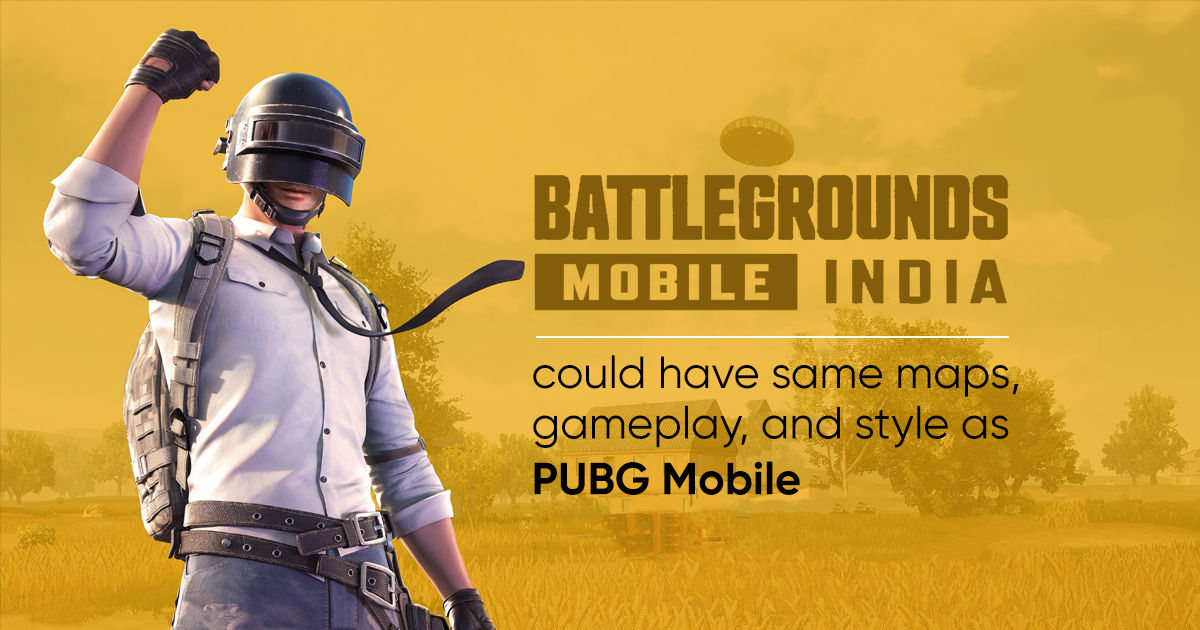 P rior to each major update, the developers of PUBG Mobile will release a beta version to try and finalize the new features, thus supporting a secure gameplay for users.

PUBG Mobile 1.5 beta has been released recently and like all beta versions, players need an invitation code / mandatory code to access it. Registered players can report bugs found in the beta to developers.

Step 1: Players must download the APK file for the beta using the following link: APK Download OBB Download Note: The PUBG Mobile 1.5 beta APK file is approximately 722 MB and OBB file 637 MB in size. Meanwhile, the size of the resource pack depends on the option chosen by the player. Players need to make sure they have enough storage space on their devices before downloading the file. Step 2: Players can enable the “Install from Unknown Source” option and install the file. Players must choose between two resource packs Step 3: After the installation is complete, players can open the game and select the resource pack of their choice. They can then click on the "Guest" button. Step 4: A dialog box appears on the screen asking for the invitation code. After entering the code for the players, click "OK". Players can enter the activation code in the text box on the screen

Disclaimer: PUBG Mobile and PUBG Mobile Lite are banned in India. Therefore, users in this country are strongly advised not to download the game!