One of the biggest losers of yesterday is Nokia 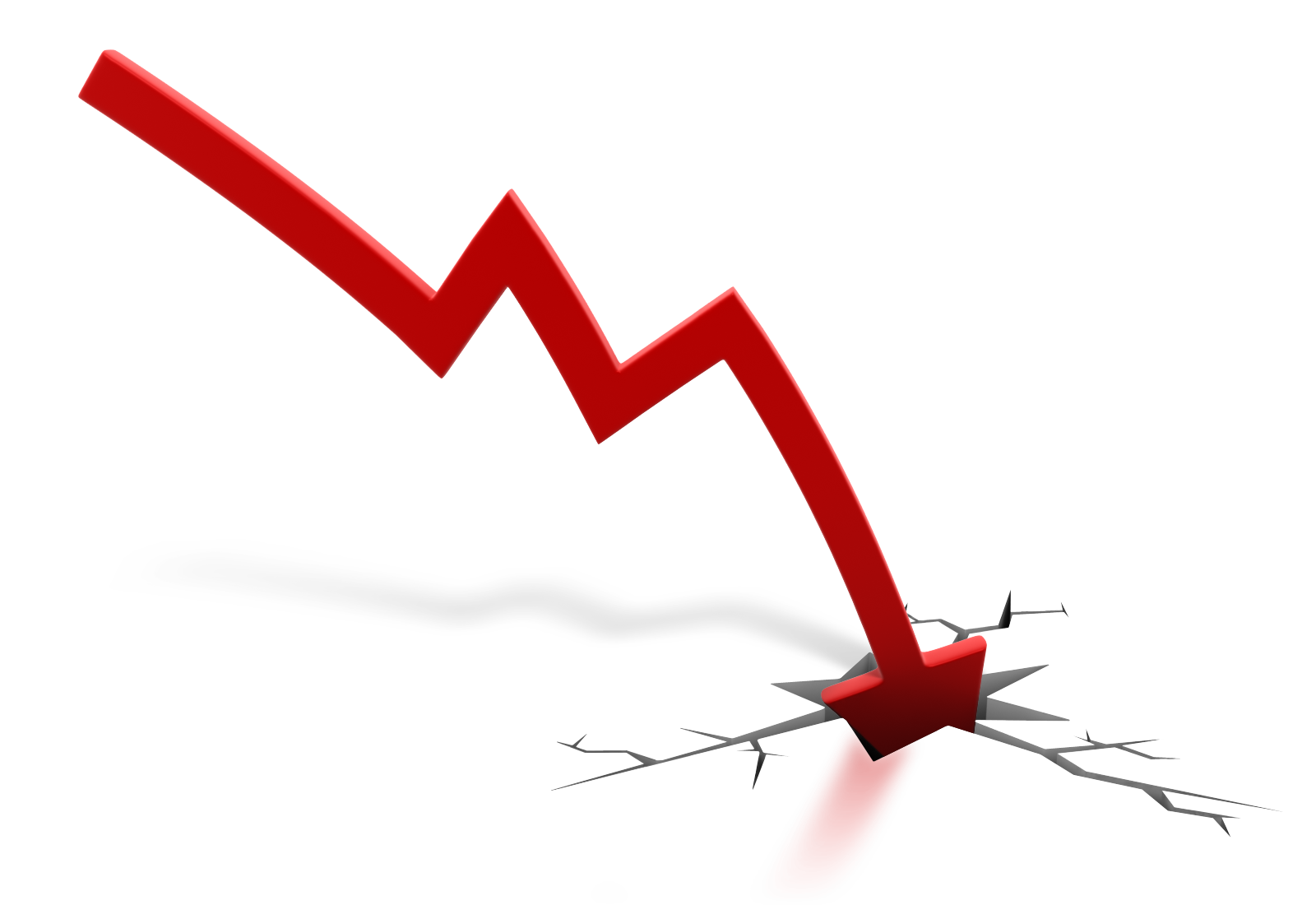 One of the biggest losers of yesterday was undoubtedly Nokia Finland, whose shares fell nearly 18 percent in stock trading. The main source of investor frustration is that the company has reduced its 2020 guidance.

Nokia has announced some important changes to its operating model to better match the needs of its customers, thereby improving its performance and creating shareholder value. Nokia Corporation reported unimpressive NOK results for the third quarter of 2020, where the top and bottom lines fell short of the relevant Zacks Consensus estimate.

Shares fell 18% before the launch after Nokia revised its outlook for non-IFRS earnings per share and non-IFRS operating margin to 2020.

Reported earnings (from continuing operations) for the quarter were € 203 million, or € 0.04 per share, compared to € 87 million or € 0.01 in the quarter a year ago. Non-IFRS earnings per share were € 305 million ($ 356.5 million) or € 0.05 (6 cents), compared to € 267 million or € 0.05 per share in the prior quarter. The improvement was driven by progress on the cost-saving program and net positive fluctuations in financial revenues and expenditures. However, the momentum has been partially offset by increased investment in 5G R&D to accelerate product schedules and accelerate the cost competitiveness of mobile access. According to the report, quarterly net sales fell 6.9% year-on-year to € 5,294 million, mainly due to lower mobile access services. The decline in services was due to lower levels of network deployment services.

According to the report, quarterly net sales fell 6.9% year-on-year to € 5,294 million, mainly due to lower mobile access services. The decline in services was due to lower levels of network deployment services.

Net sales decreased in four of the six regions in one year - North America, Asia-Pacific, Greater China and Latin America (by 3%, 24%, 19% and 35%, respectively). ). The same increased in Europe as well as in the Middle East and Africa (by 4 and 20%, respectively). Non-IFRS quarterly net sales were € 5,294 million ($ 6,187 million), compared to € 5,688 million in the prior quarter. The top line fell short of the $ 6,413 million consensus estimate. Network traffic (which accounts for the lion’s share of total revenue) fell 7.3% to € 4,112 million. This was primarily due to mobile access, which was partially offset by the growth of optical networks. The decline in mobile access was driven by network deployment and design services as well as 2G and 3G radio technologies. The decline in services was due to lower levels of network deployment services. The segment's gross margin increased by 370 basis points (basis points) to 32.8%. Operating margin increased by 350 basis points year-on-year to 6.4%...read more Via Link