One million connected Oura Rings in one quarter 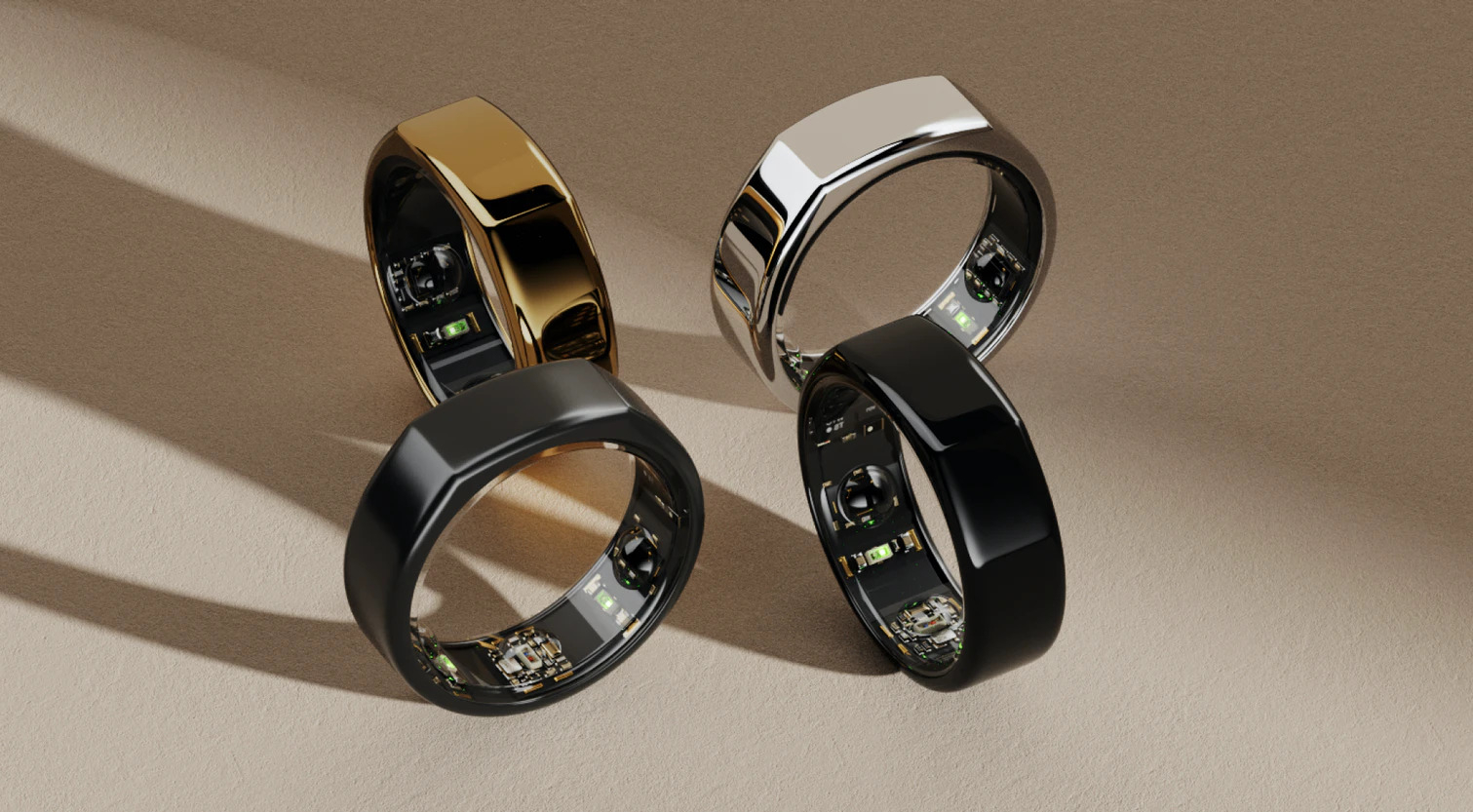 O ura Ring, a connected ring born from the ashes of Nokia, which can be found on the streets of the Finnish capital, is a small accessory that can often be seen on the fingers of passers-by. The discreet but recognizable Oura Ring connected ring is very popular. Those ? It must be because Ōura Health, the company that distributes the connected ring, is Finnish. Oura was born in the city of Oulu and has an amazing story.

If Nokia remains a major company in the telecommunications world, the Finnish company was and will be a true global giant of mobile phones. So much so that many Finns refer to this period as a golden age. In fact, the shutdown of Nokia's mobile division leaves many Finns in its wake. In 2012, the last Nokia mobile phone manufactured in Finland left the factory. 10,000 employees will be laid off in the coming months.

In Oulu, a city in northern Finland, the time has come for conversion. "Nokia engineers started looking for other things to do. They knew mobile app development and radio technology,” recalls Kari Klossner.

"They decided to apply this knowledge to new areas, including health and wellness."

A whole bunch of start-ups are born in Oulu, which is a remarkable phenomenon considering the size of the city - less than 200,000 inhabitants. In general, Finland competes with Israel for the highest number of startups per capita in the world. And yes, Ōura Health was founded by ex-Nokia engineers. With the first prototype in hand, Oulu executives decided to directly attack the world market with a big marketing push, equipping a whole host of international stars with linked rings.

"It's a pretty radical approach," admits Kari Klossner. “We recommend that most companies first validate the product concept and get some user experience in Finland. The second step for most companies is to enter neighboring markets, neighboring countries such as Sweden, Norway and Denmark. Cultures and consumer behavior are similar, and a market of 5.5 million people suddenly becomes a market of 25 million if we unite the Baltic states."

But it works. In April 2022, Oura announced that it had sold one million connected rings in one quarter. And the company claims a valuation of $2.55 billion. Ōura Health is still headquartered in Oulu, but has offices in San Francisco and San Diego.

In addition to selling connected rings, Ōura offers a monthly subscription that offers personalized information and recommendations, a library of audio-guided meditation sessions, and even instructional videos.

“Instead of taking a reactive approach to health, more and more people are focusing on proactive, long-term ways to be healthier.

"One of the main ways to improve health is to get a good night's sleep, and that's where Oura shines," says Michael Chapp, CEO of Ōura.

“I've had this ring for three years,” says Jenne, “and it's definitely changed my lifestyle. It just helps you sleep better. And its autonomy is fantastic. The promise of autonomy is seven days. The weight of the ring is 4 grams.

The ring has sensors less than a centimeter in size that allow it to collect very precise measurements that help users understand when they are getting sick. And that's before symptoms appear. Launched in October 2021, the latest version of the ring, Oura Ring Generation 3, offers all-day heart rate monitoring, temperature measurement system, period prediction, heart rate classification algorithm sleep and blood oxygen (SpO2) detection. Blood oxygen sensing can be found in many smartwatches and sports watches these days.

Blood oxygen level (SpO2) refers to the percentage of oxygen in the blood. If your speed decreases or your breathing becomes irregular, it could be a sign of illness, change in altitude (this is an important measurement value for high-altitude athletes), or another condition affecting your health. Over the past two years, blood oxygen levels have been a key indicator of the likelihood of Covid-19 infection across the globe during a global pandemic.

However, please note that Oura Ring 3 is not a medical device. But it can measure and inform you about health trends so you can consult your doctor for further evaluation and analysis.