On the way to electronic tattoos 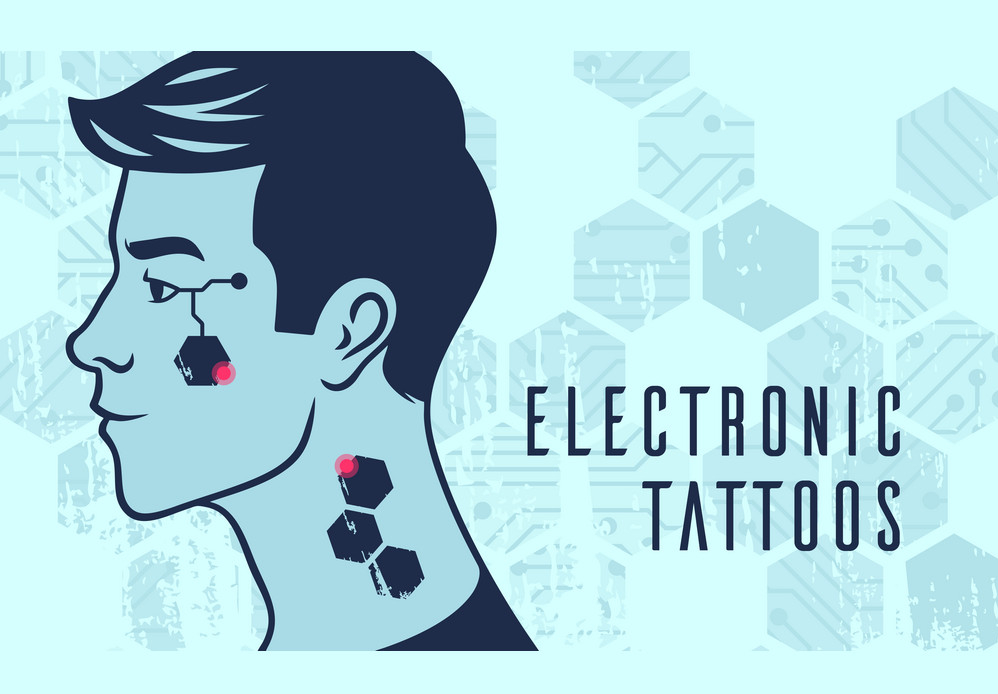 N okia CEO Pekka Lundmark appeared at the annual meeting of the 2022 World Economic Forum last week and announced that by 2030, smartphones will probably no longer be the most common interfaces, but smartphones will be implanted directly in the body.

According to Pekka Lundmark, by 2030, the smartphone will not be the most common interface. Instead, smartphones are likely to be implanted directly into the body by then.

Nokia CEO Pekka Lundmark said: "Then (in 2030) certainly no longer the smartphone we know today will be the most common interface, many of these things will be built right into our bodies."

However, before putting smartphones directly in the body, Lundmark believes people are moving from smartphones to face-wearing wearables like glasses.

Nevertheless, the world is unlikely to be dominated by smartphones, glasses or other devices until the 6G becomes commonplace, which is expected to hit the commercial market around 2030. Nevertheless, only 30% of the world is digitized, and the remaining 70% will require a lot of infrastructural work to “surf the internet”.

For those who are curious, the exact definition of 6G is currently unclear as the world is still struggling with 5G. A controversial technology whose negative consequences are not yet known.

“Intelligent knowledge systems will be combined with robust computing capabilities to make people infinitely more efficient and redefine how we live, work and take care of the planet. Although there is still a lot of innovation in 5G with the introduction of new standards for 5G-Advanced, Nokia Bell Labs has already begun research on 6G.