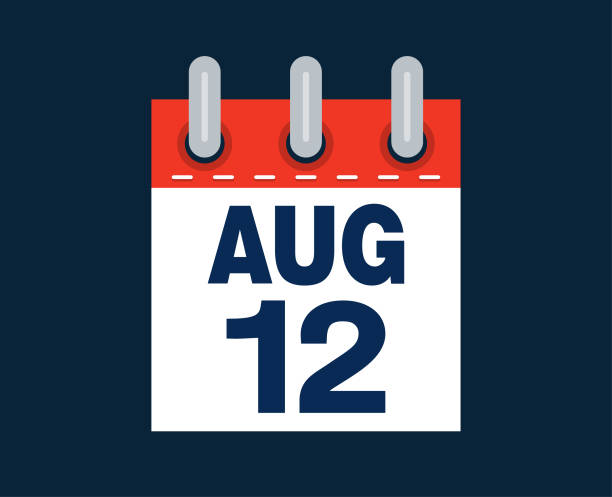 N okia has yet to announce any new product lines for 2022, but for several weeks now, some retailers have been suggesting that August 12 could see the release of new Nokia products, including smartphones, tablets and mobile phones.

The Nokia 2660 DS has appeared on the Australian retailer's website. Now it's back in stock at a European retailer and the retailer has mentioned a release date of August 12th. It was previously reported that HMD plans to launch a number of Nokia X and G series 5G smartphones in the second half of this year. Many of these smartphones may be powered by the Qualcomm Snapdragon 480 Plus 5G processor.

The Nokia 2660 DS is an update to the classic Nokia 2660, and this report means that several new 2022 products are expected to arrive in late July, early August. According to foreign media reports, Nokia's new products in 2022 are expected to include a new generation of Nokia wireless headphones, as well as Nokia smartphones, handsets, tablets and accessories.

In addition, the Nokia T10, the second Nokia Android tablet, may also be released sooner. The current Nokia T10 Tablet PC has passed the FCC certification, model number TA-1462. The dealer list also shows that the Nokia 8210 4G and Nokia 5710 XA will be new in 2022, and may include the Nokia 2660 Flip (TA-1474), which recently appeared in a later dealer list in Australia.