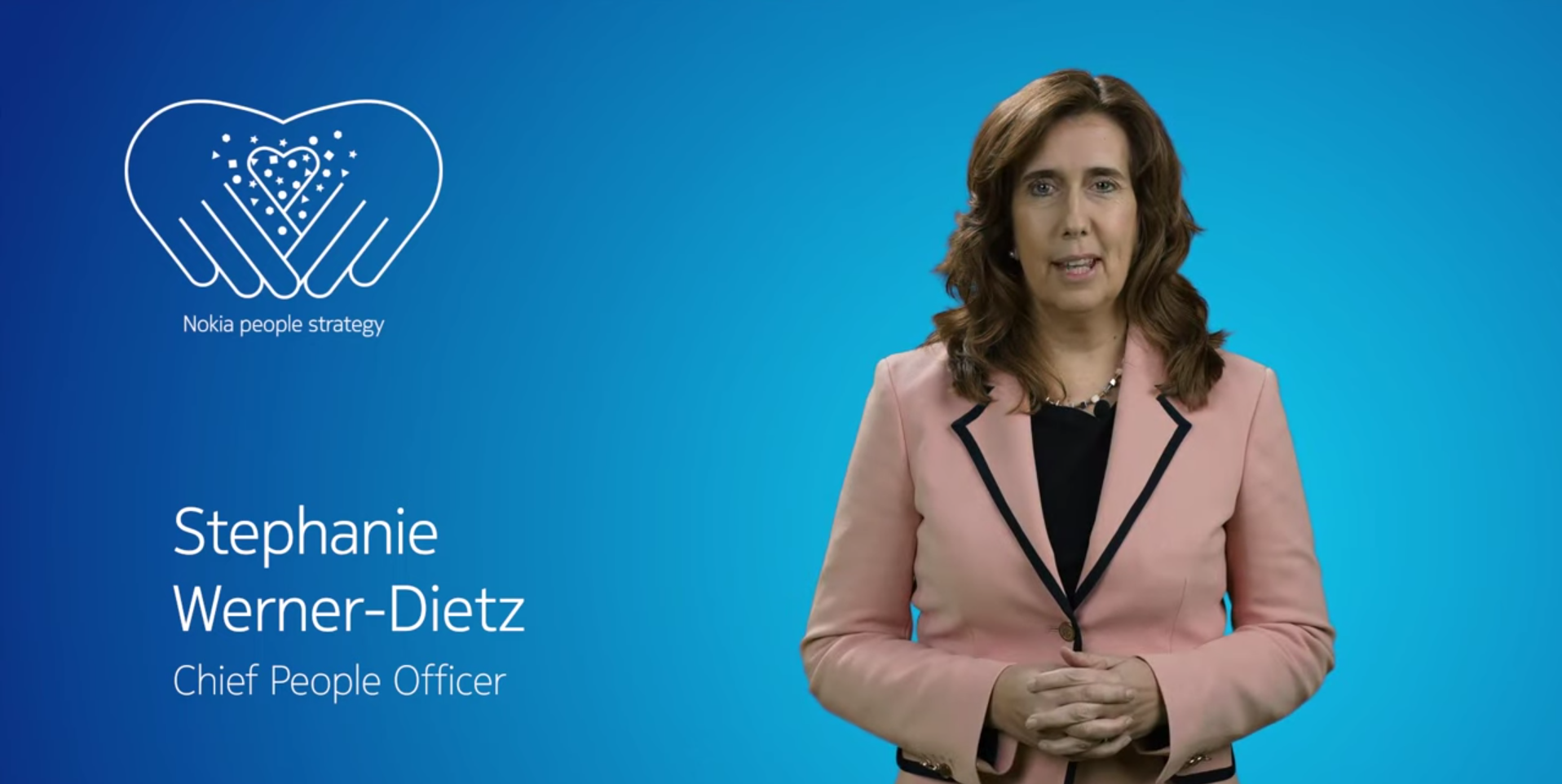 S tephanie Werner-Dietz will resign as Deputy Chief of Staff on August 31, 2022. The recruitment process will begin immediately after its successor, and further details will be provided in due course, "said Nokia in a press release.

Finnish telecommunications maker Nokia said Friday that Stephanie Werner-Dietz, chief human resources officer, has decided to leave the company and leave the team to move to another company.

"He intends to leave on August 31, 2022. The recruitment process will begin immediately after his successor and further details will be announced in a timely manner," Nokia said in a press release.

Werner-Dietz joined Nokia in 1998 and was appointed Deputy CEO in January 2020. Throughout his career, he has held various HR leadership positions in a number of countries.

Under his leadership, Nokia’s organization has undergone a significant transformation to refocus on providing a motivated and committed workforce. Nokia recently unveiled its new People strategy, which places a strong emphasis on growth, skills and development and aims to build and maintain outstanding technology leadership, the statement said.

In his statement, he said, "I feel it's time to take that next step and continue on my growth path."

Stephanie Werner-Dietz said: “This was an incredibly difficult decision for me. I have been with Nokia since I graduated, and I am very honoured and grateful for the journey I have made with the company. Nokia will always be a part of me. I’m so proud of what our team has achieved together. I talk a lot about being fearless and taking every opportunity to learn and now feels like the right time for me to make this next move and continue my journey of growth”.

Pekka Lundmark, President and CEO of Nokia, said: “He has created the cornerstones of a diverse and inclusive spirit of openness and collaboration, which in turn inspires and enables best practices, policies and processes. He will miss his colleagues and we wish him well in his new role.”