Nokian relocates part of its production from Russia 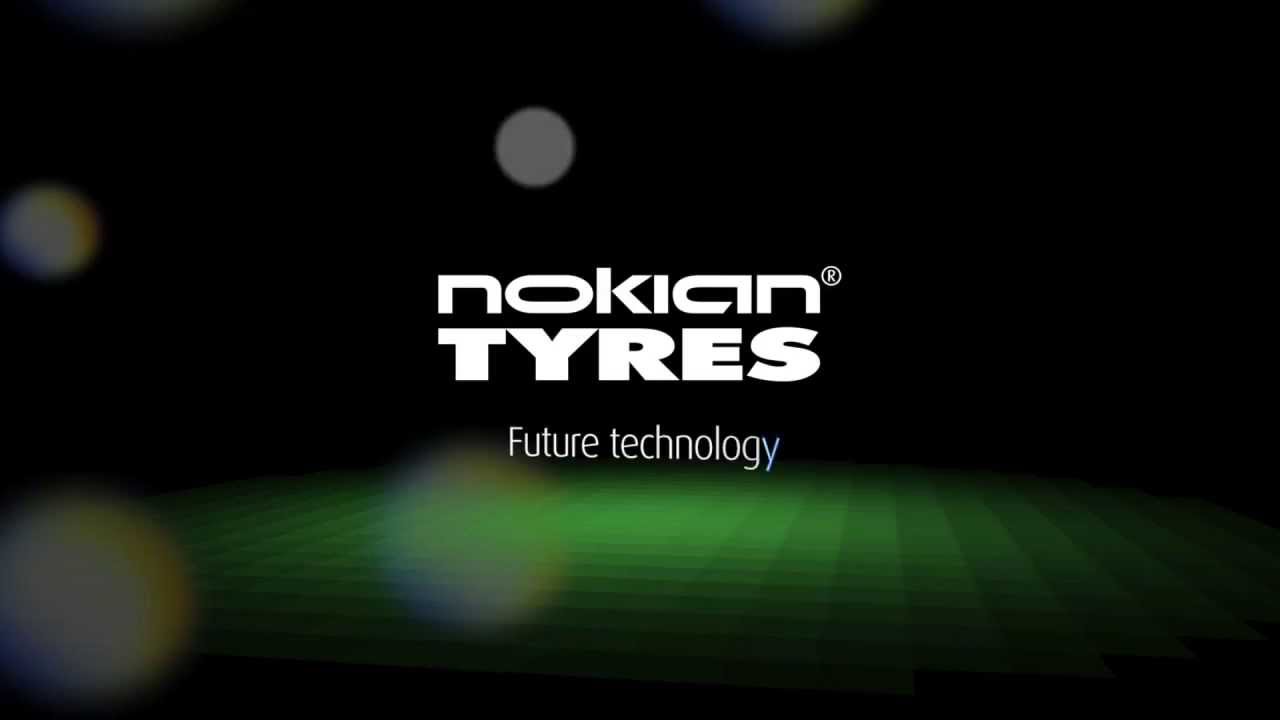 T ire stores estimate that the impact on demand for Nokian Tires ’products will only become apparent when the warmest rubber season begins in the spring.

According to the latest information, the company estimates that it will benefit from the fact that several Western competitors have announced that they will withdraw from the Russian market due to the war in Ukraine. Nokian Tires continued production at its plant near St. Petersburg.

However, the director of investor and media relations at Nokian Tires said in the same newspaper article that the company does not want to take advantage of the situation in Russia and that analyst ratings are their own interpretation.