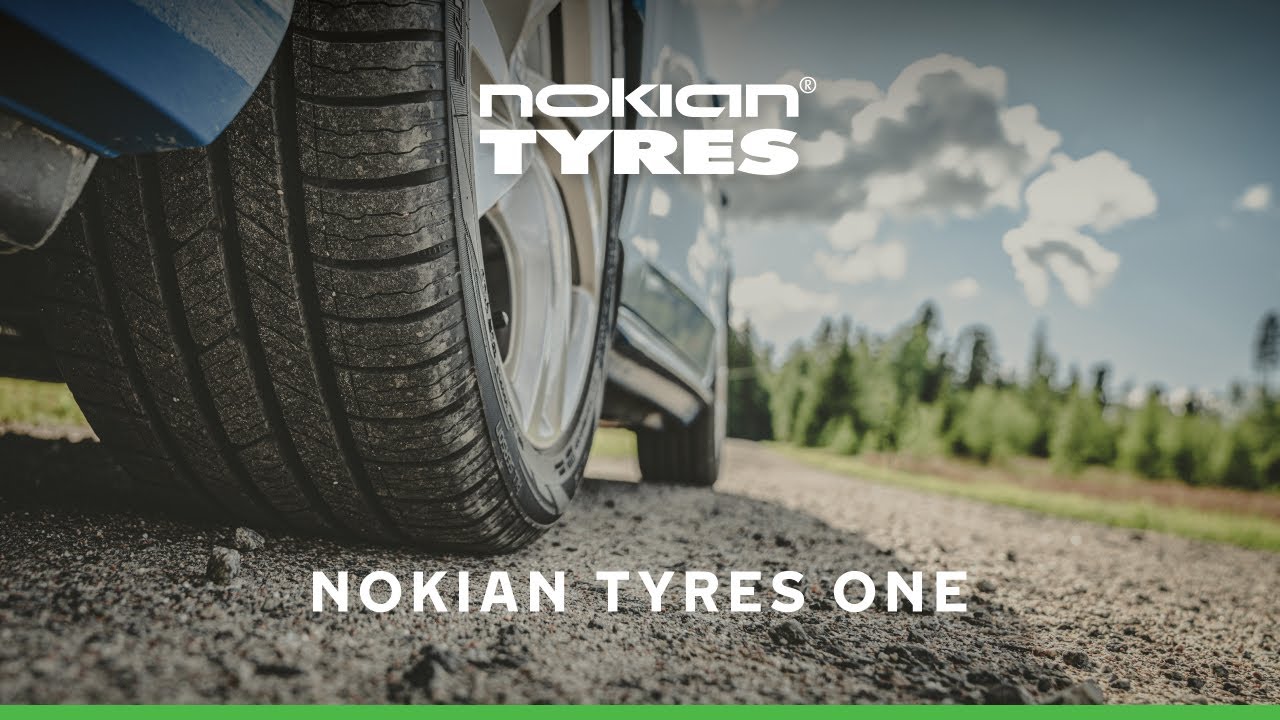 After the closing of the transaction, the company will cease all its activities in the Russian Federation and the staff will be transferred to the new owner. Nokian Tires sells its Russian companies to Tatneft. Yesterday, the companies signed the corresponding agreement - the company's announcement states. After the approval of the deal, the Finnish company will end all its activities in Russia. The expected sale price is 400 million euros. In the summer of 2022, Nokian Tires announced the restriction of business activities in Russia.

Nokian Tires plc has signed an agreement to sell its Russian operations to Tatneft PJSC. The debt- and cash-free purchase price is expected to be approximately €400 million. The final purchase price is influenced by, among other things, the net cash and working capital correction, as well as the change in the RUB/EUR exchange rate.

The transaction is subject to the approval of the relevant regulatory authorities in Russia and other conditions, which creates significant uncertainty regarding the timing, terms and closing of the transaction.

Nokian Tires announced in June 2022 that it would initiate a controlled withdrawal from Russia. With the closing of the transaction, Nokian Tires will cease all its activities in Russia, and the company's Russian staff will be transferred to the new owner.

Nokian Tires has been operating in Russia since 2005. In 2021, approximately 80% of the company's passenger car tires were produced in Russia, and the Russia and Asia business accounted for approximately 20% of Nokian Tires' net sales.

The withdrawal from Russia will have a significant impact on the financial results of Nokian Tyres. The interruption of the supply of tires to Russia in the next two to three years will have an adverse effect on sales, especially in Central Europe. In order to ensure the supply of its products, Nokian Tires continued to increase the capacity of its factories in Finland and the United States and continues to invest in new supply capacities in Europe.

Financial effects of the divestment

As part of the exit from Russia, impairments of EUR -280.7 million related to the Russian assets and a write-down of EUR -20.0 million of deferred tax assets in Russia were recorded in the second quarter of 2022. Due to the significant uncertainties, final accounting implications including translation differences among other things can only be assessed when the transaction has been duly completed.

Nokian Tyres has assessed that both the Group’s equity ratio (64.0% at 30.9.2022) and the gearing ratio (22.2% at 30.9.2022) remain at a good level after the divestment. The Group’s strong balance sheet continues to support the company in building the new Nokian Tyres without Russian business.

The above 30.9.2022 stated figures are preliminary figures for the third quarter. Nokian Tyres will restate comparative information for 2022 after the closing of the Russia divestment and reclassification to discontinued operations.