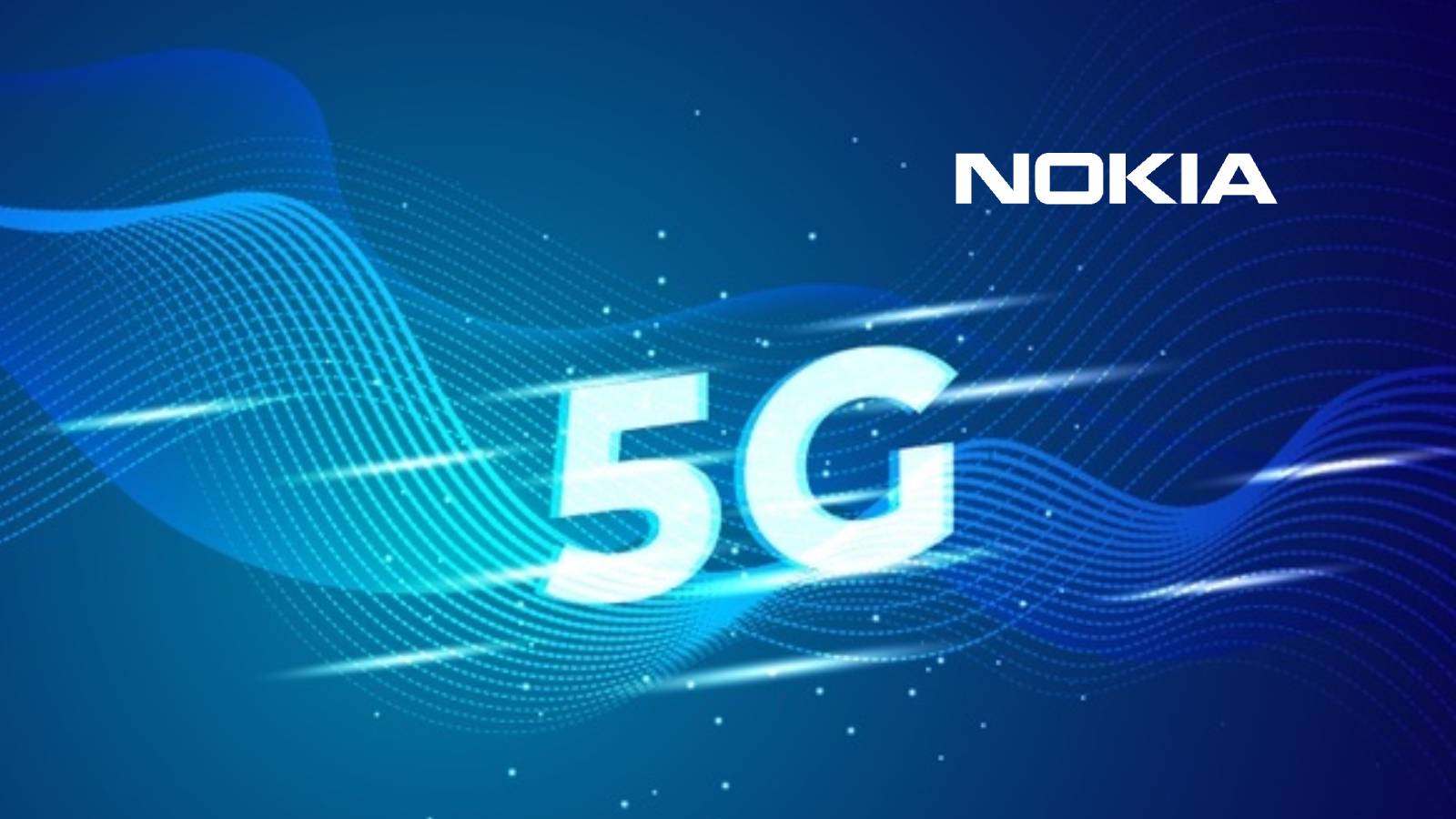 China has overtaken all other countries in building 5G networks, making it one of the largest markets for telecom infrastructure companies.

Nokia, which did not enter into 5G radio contracts in China last year, acquired a 10% stake in one of the three contracts, while Ericsson acquired another 9.6% in another contract. The total bid is about $ 6 billion, split between the three contracts, two sources familiar with the matter said. According to sources, Nokia received 4% of the total offer. Nokia is aware of the tender results and will provide further details in its July 29 results call, the spokesman said.

China’s other major telecom operators, China Telecom and China Unicom, will soon announce the winners of the second phase of the 5G contracts.