Nokia will premiere at the Turku City Theater 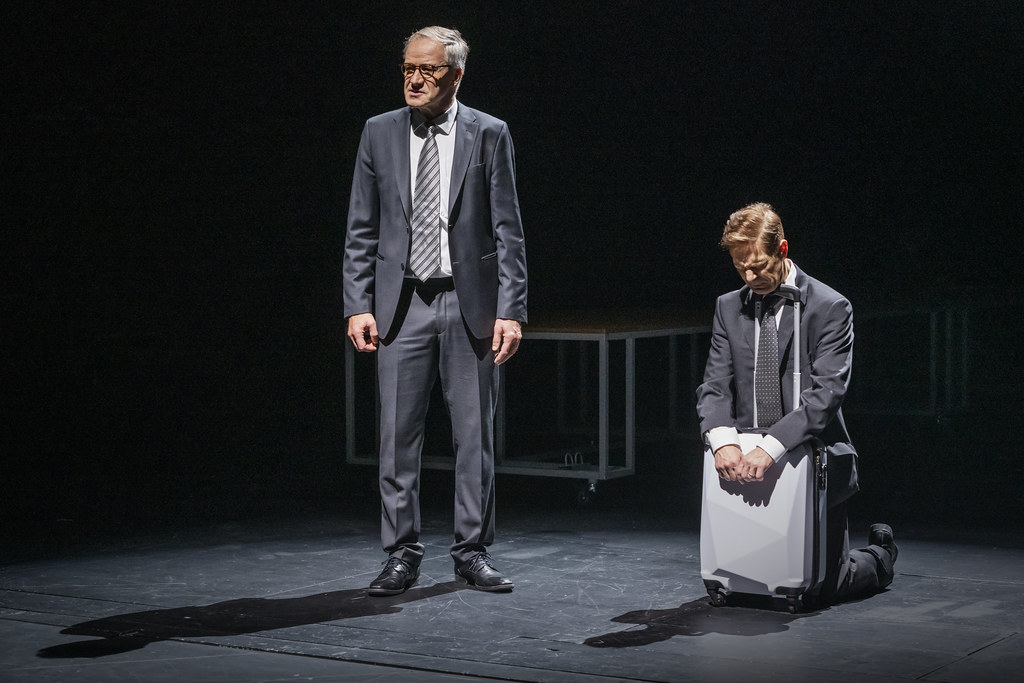 F inland’s largest corporate story, Nokia, will be shown again this autumn at the Turku City Theater, which will feature a total of ten performances.

Nokia's company history has interested the public, as it is a national story that touches every Finn one way or another. The Crown tested the drama’s performance season, and many missed the performance. By the end of 2022, the theater will bring Nokia back to the Grand Stage for ten performances. 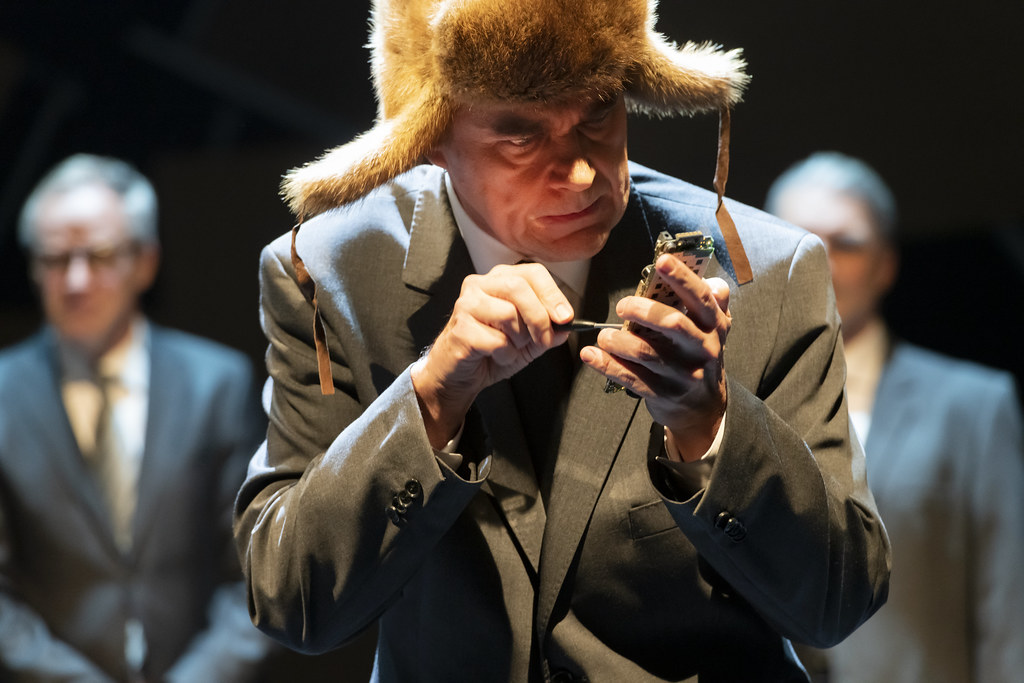 The corporate story of the stage is still a rare topic, and the Nokia piece, unveiled on November 25, 2020, sparked a number of economic and cultural stories. The perspective of the piece lies in the company’s growth history and leadership. Even the humane and humorous drama focuses on the leadership periods of Jorma Ollila (Taneli Mäkelä) and Risto Siilasmaa (Markus Ilkka Uolevi).

The play was written by Sami Keski-Vähälä, who studied Nokia's stages thoroughly, and was directed by Mikko Kouki, artistic director of the Turku City Theater. Performances on the main stage of the Turku City Theater will run from 31 October to 30 December 2022, and tickets will be available on the channels of the theater and Lippupiste for € 19-47.