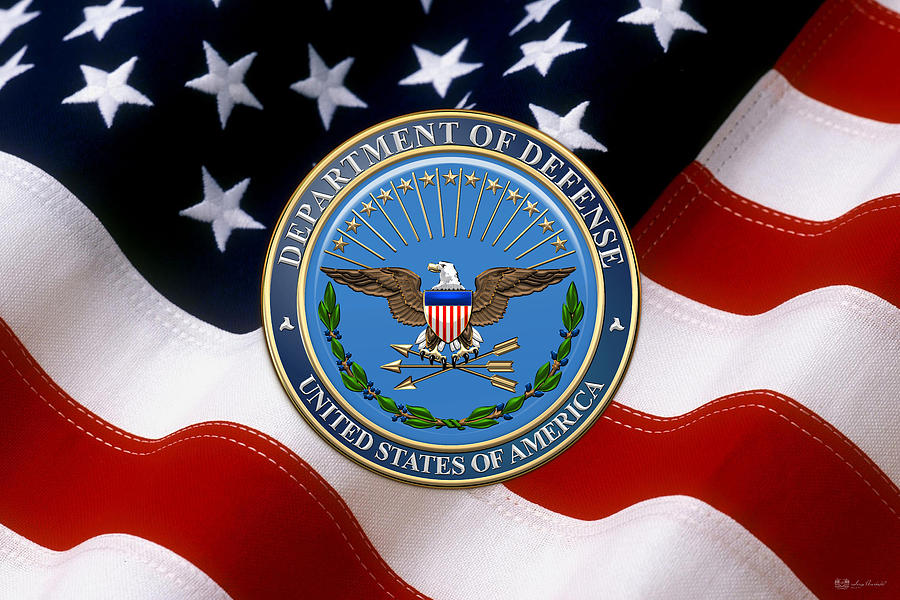 The U.S. Department of Defense (DoD) is supporting a new offer for California first responders, including the California National Guard, that will allow them to immediately set up a private wireless 5G network wherever and whenever they need it. government agencies, companies and others can build their own 5G network. But he also points out that the U.S. military can play an increasing role in the development of U.S. spectrum policy and the future of 5G network technology.

Nokia supports DoD’s plans, so the company’s interest in the private wireless networking industry is well documented. Users of DoD’s new offering can access the network with their existing smartphones. "DIU has facilitated collaboration between multiple companies to provide transparent roaming for private 5G service that does not require a commercial SIM card replacement on their own devices. This is critical as most applications used for communication identify the user by phone number and if this the number changes as the user loses their identity, ”explained Army Major General Jay M. Coggan, commander of the California State Guard, in the release.

“The project will have the ability to display emergency calls on any website with personal or government mobile devices and use network applications such as transceiver voice, geolocation and live maps of their surroundings - all outside the existing range. "mobile networks", writes DoD. "First-timers can simply bring the private network with them through a vehicle-mounted, backpack, hand-held or wearable node."

The DoD used the announcement of its own 5G offer to tacitly acknowledge some of its federal spectrum policy goals. "A full 5G mobile network is not possible today because some of the industry standards that include dynamic mobile frequency allocation for 5G services are still in writing and some necessary components, such as ultra-low power 5G, are not yet available. " Written by DoD. "This prototype will allow the capability to be deployed immediately while avoiding delays due to spectrum policy debates."

This language is remarkable given that the U.S. Army officially introduced the EMS [electromagnetic spectrum] superiority strategy earlier this year. Part of this strategy is a significant shift away from policies that would reallocate federal spectrum for commercial purposes, such as 5G. Instead, the U.S. military is pushing for a spectrum-sharing policy that would ultimately allow soldiers access to all spectrum bands, no matter how they are allocated.