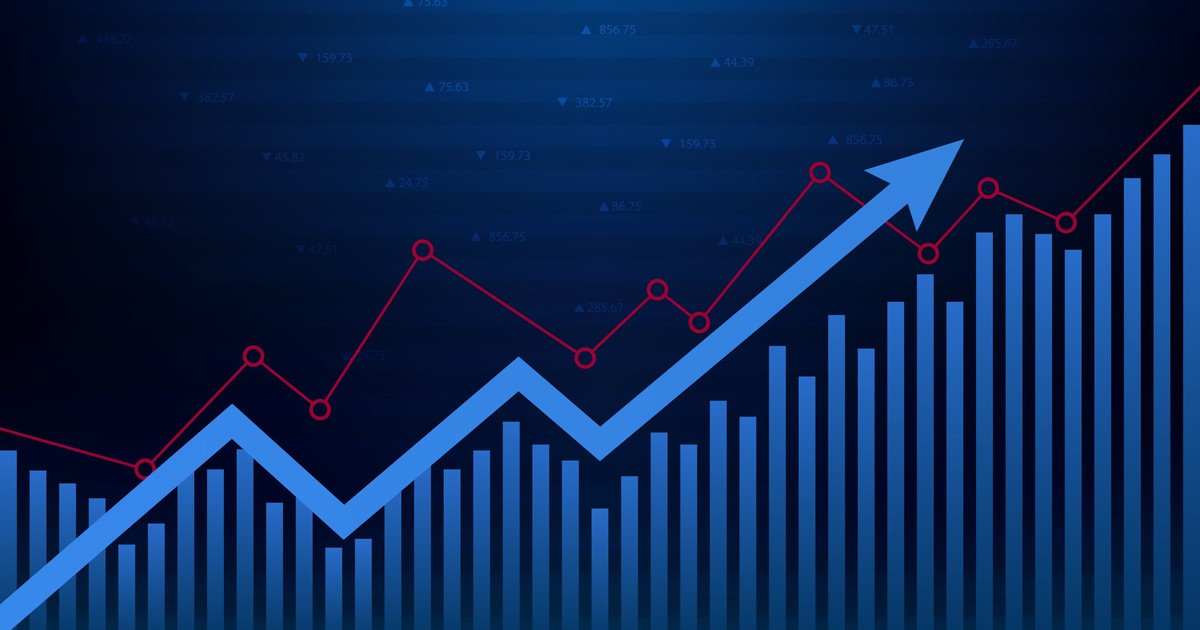 W ell, who read my writing a few days ago and bought Nokia shares was doing well again, as Nokia’s stock trading was higher on Thursday after the Finnish telecommunications company achieved better-than-expected second-quarter results and improved its full-year outlook, Pekka Lundmark is Nokia's President and CEO.

The company said earlier that it plans to step up the guidelines. Strong results follow better-than-expected performance in the first quarter. Nokia had sales of € 5.31 billion ($ 6.3 billion) in the quarter, up 4% from the report and up 9% when exchange rate fluctuations are taken into account. The street consensus was € 5.16 billion. Gross margin jumped to 42.3% on an adjusted basis from 39.6% a year earlier, while operating margin on the same basis was 12.8%, from 8.3%. Adjusted earnings per share were 9 eurocents, up from 6 eurocents a year ago and exceeded the street consensus of 4 eurocents. According to standard accounting principles, Nokia earned 6 euro cents per share, compared to 2 euro cents.