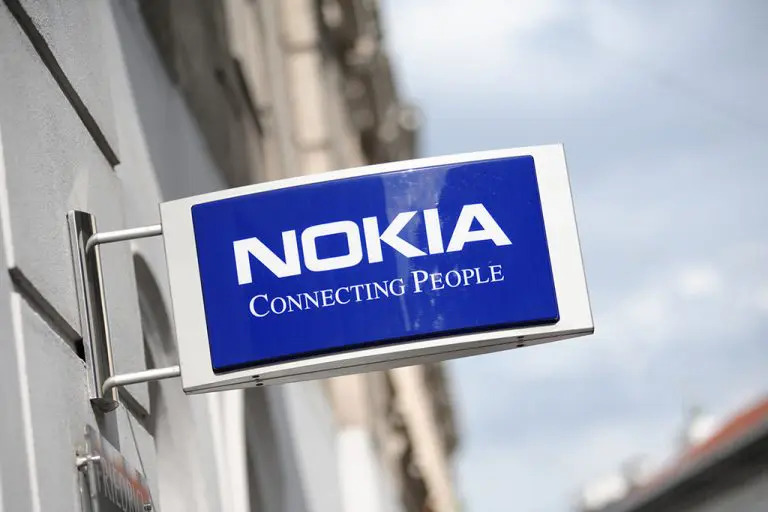 Due to network security fears, Vodafone Idea is said to be in talks with Nokia to replace the Huawei 4G radios currently in its network.

Countries with a hard-line approach include the United States, the United Kingdom, Japan, Australia, and New Zealand, most of which plan to phase out existing Huawei equipment from their networks over the next decade.

However, many more countries have chosen to take a more indirect path to solving the problem of unreliable suppliers, and most countries are rejecting a strict ban on companies like Huawei and ZTE in favor of increased regulation. India also falls into this category. Last summer, the Indian Ministry of Communications granted permission to telecom operators to start running 5G trials with a select list of suppliers that Huawei and ZTE explicitly lacked. This is linked to new procurement rules introduced in the sector last year, which limit the resources that equipment operators can deploy to the approval of a specially appointed National Cyber ​​Security Coordinator (NCSC).

While not quite a list of infamous U.S. entities banning all equipment from the manufacturers on the list, this measure is still close to acting as a de facto ban on Chinese equipment suppliers in India. Vodafone Idea is reportedly in talks with Nokia in Finland to replace the company’s existing Huawei 4G RAN equipment. Reuters reports that under the agreement, Nokia will install 12,000 5G-compatible radio stations and 4,000 small cells in Delhi. Service providers in other markets around the world, such as BT in the UK and Orange in Belgium, have replaced similar Huawei equipment with Nokia in recent years.

The replacement of the Vodafone Idea is reportedly set to begin next month. Huawei has consistently denied any security risks, saying it meets all applicable telecommunications security standards. In some countries, such as Sweden and Estonia, the Chinese seller has filed a legal objection to their exclusion from national networks, claiming that they are being discriminated against on the basis of their country of origin.

In addition to Ericsson, Huawei will also supply equipment to Vodafone Idea's rival Bharti Airtel. Airtel has not yet announced whether it will try to replace Huaweit from its own networks. India’s largest telecom company, Reliance Jio, does not use Huawei equipment in its networks. According to related news, Vodafone Idea converted all of its debt to the Indian government into equities earlier this year, representing a stake of roughly 35.8%.