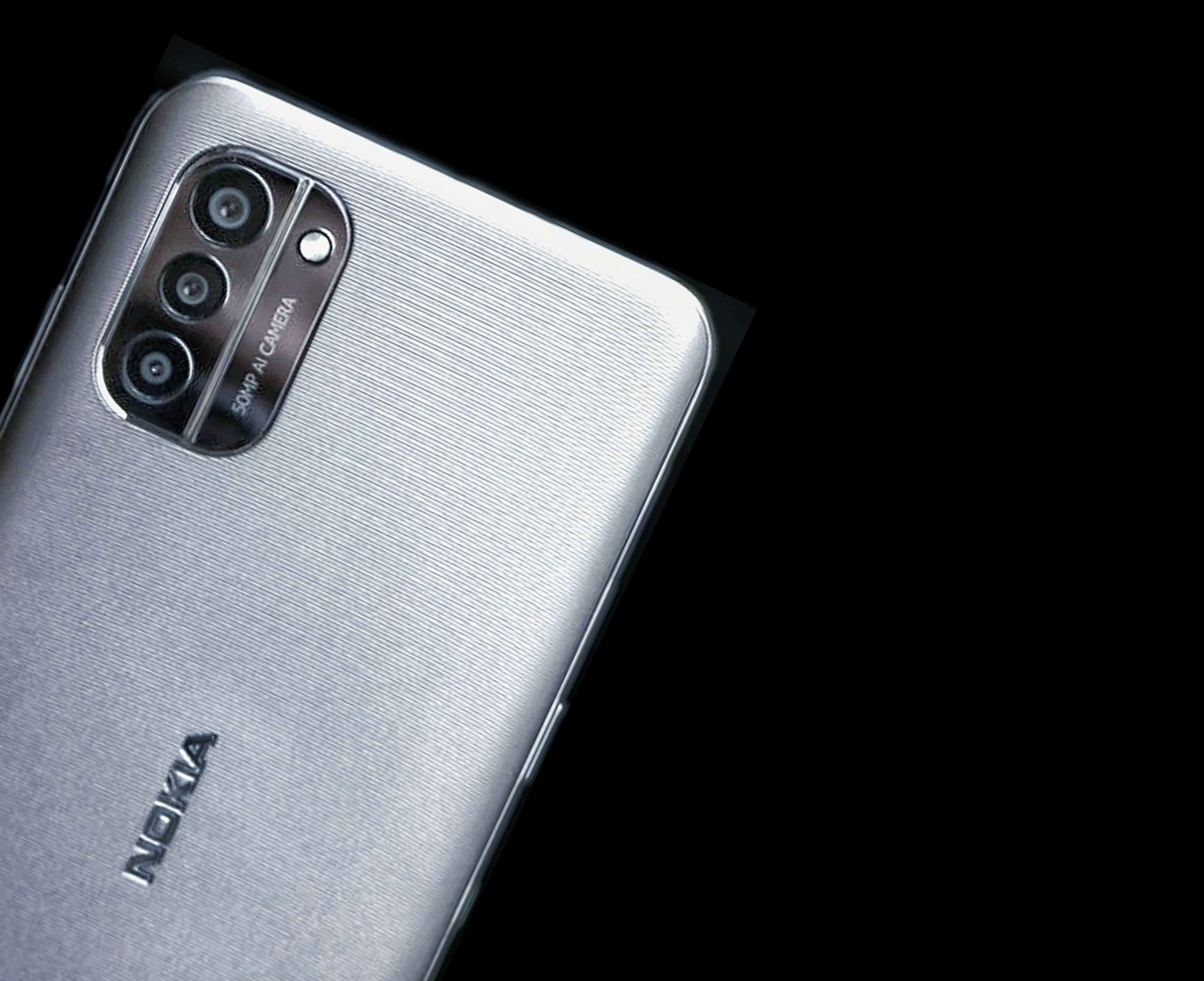 Well, according to the information leaked yesterday, the Nokia TA-1479 phone has already received the Wi-Fi certificate, which device will be a 5G smartphone with a 120 Hz FHD display, a 50 MP triple camera and an Android 12 operating system.

According to Florian Seiche, CEO of HMD Global, more smartphone collections will be introduced in the coming months, including updates to the X series.

The model names were rumored to be Nokia X11, Nokia X21 and Nokia XR21, which will be direct successors to the 2021 Nokia X10, Nokia X20 and the long-running Nokia XR20. Just yesterday, you could see a fresh leaked photo of the not yet officially announced TA-1479 smartphone codenamed "Apollo". Several names have been leaked before, such as Nokia Agent, Falcon, Vision, Penguin and T-Rex, and they have not yet been officially presented. It seems that HMD Global will announce dozens of Nokia smartphones and devices on the world market in the coming months, including several 5G smartphones.

According to Nlopt70, the Nokia "Suzume" or Nokia C31 iPS with an HD+ display, dual cameras, Exynos 7884B octa-core processor and Android 12 will hit stores soon. In addition to the previously listed devices, the Nokia G51 5G, Nokia X200 5G, Nokia X30 5G, Nokia X11 Plus, Nokia G80 5G and Nokia C31 smartphones are also expected to be released in the second quarter of 2022. It is worth noting that the list does not include even more devices than the legendary Nokia N73, which HMD Global plans to revive in the near future. The device will have a similar back design to the Galaxy S22, but will be equipped with more cameras and a massive 200MP Samsung ISOCELL. Since we can already talk about a "daily" leak, I think an announcement tomorrow or Friday is also conceivable, because last time Nokia Mobile presented the resurrected Nokia 5710 XA, 2660 Flip and 8210 4G phones the day after the BT leak.