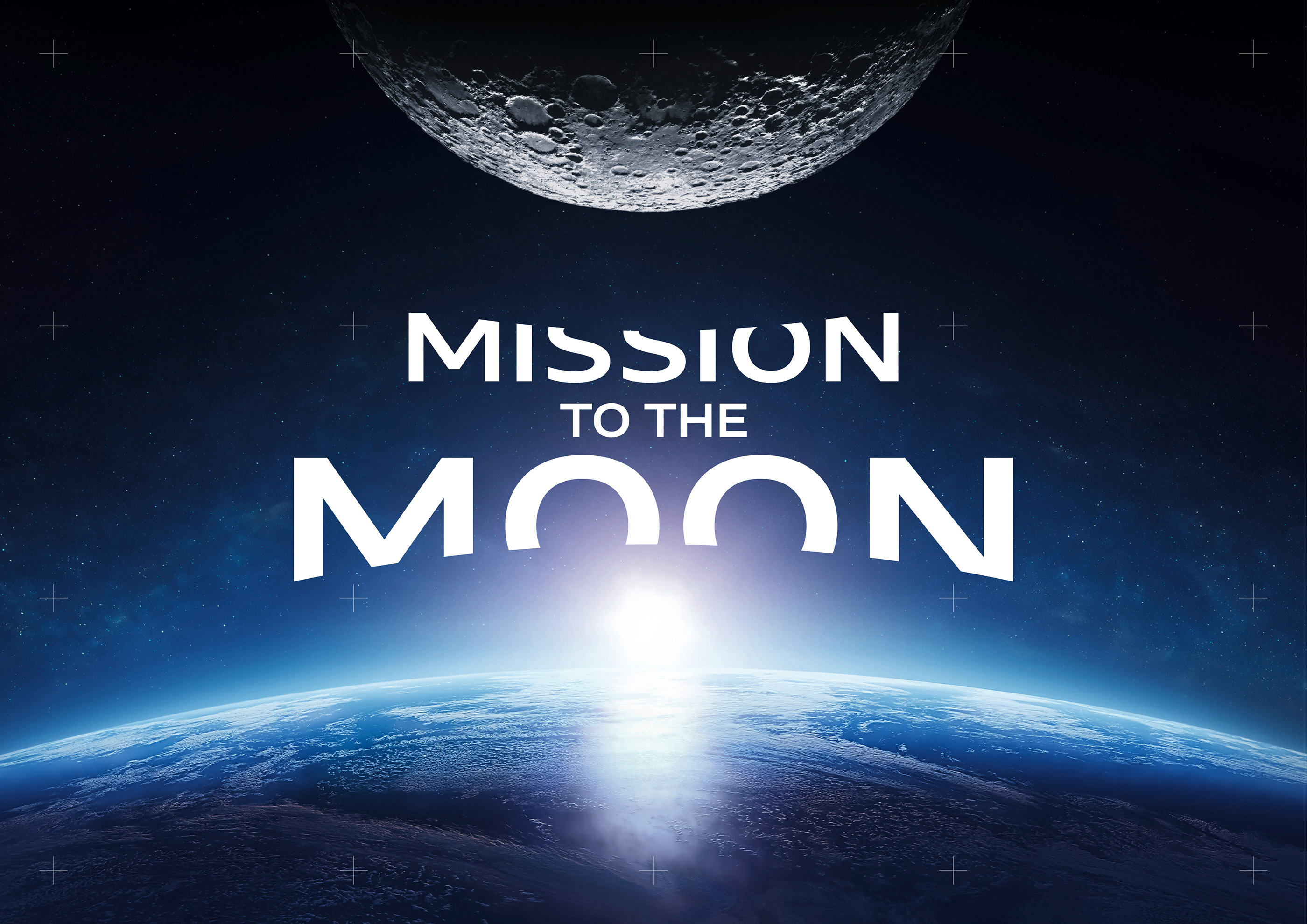 N okia’s telecommunications company is preparing to build the first private wireless network on the moon in partnership with NASA, with the goal of creating a connection that will allow robots to be explored and exploration technology on the surface of the natural satellite.

It all started in 2020 with a contract with the U.S. National Space Agency and will be launched in 2023 with the launch of a SpaceX rocket.

Nokia CEO Holly Rubin discussed how this wireless implementation will be implemented on the moon.

“It’s vital that we do it right,” Rubin wrote. "A single faulty part can make the difference between the success and failure of a mission."

Nokia also sees clearly that a number of problems will need to be tackled on the lunar surface: moon dust, cosmic radiation and temperatures down to -100 ° C. In addition, vacuum in space can be a problem because it sometimes contains unclosed liquids that evaporate in a vacuum when exposed.

The robots drill a lot of holes up to three feet deep to look for water. “Developing these types of technologies is critical to building a robust, long-term presence in deep space, including the Moon, as part of the agency’s Artemis mission. The simple handling and drilling of the rough lunar surface will provide valuable information for engineers on future lunar missions, such as the Volatiles Investigating Polar Exploration Rover or VIPER mission, which is scheduled to land at the southern corner of the Moon in late 2023, ”he added. Smith.