Nokia made in Finland - David Riedel doing a career in Hollywood 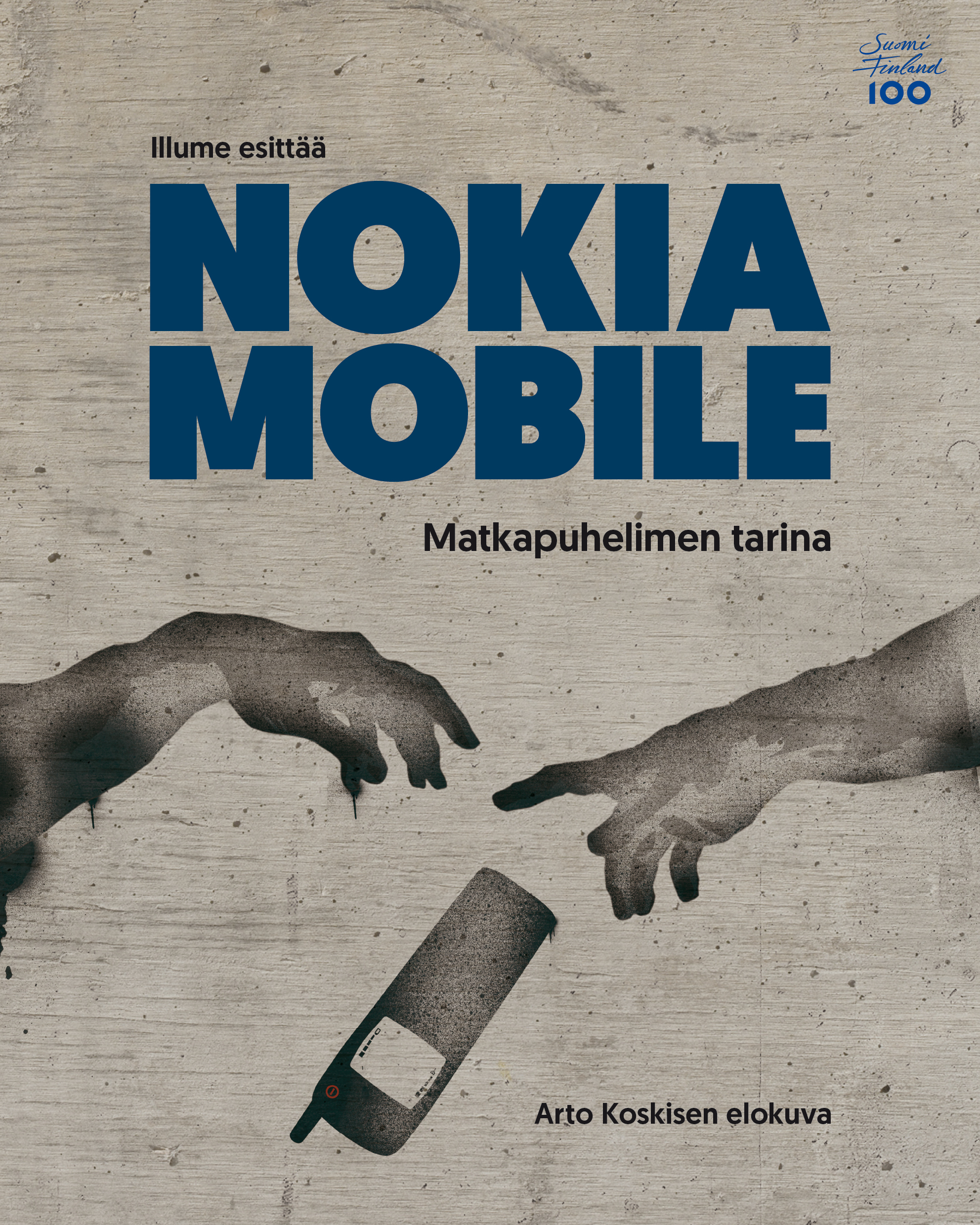 N ürnberg - David Oliver Riedel The Nuremberg actor plays a new series of taxi drivers entitled "Nokia made in Finland". The show tells the story of the Finnish mobile phone giant Nokia, and filming began in the spring in Turku and Salo. Riedel last starred in the film “1806 Nuremberg Saga,” in which Johannes Scharrer played a Nuremberg merchant.

Made in Finland shows how ingenious engineers, production workers, lawyers, managers and countless others with their passion and dedication enable Nokia to rise to become the world’s largest mobile phone manufacturer. The shooting of the six-episode series Made in Finland has already started in the northern part of the country, and the shooting is heading for Nokia's hometown of Salo. The Salo and Turku region will serve as an authentic venue in a story familiar to many Finns.

"The fact that I got the role is absolute luck," Riedel said. Because he actually got a rejection. Turning point 1 day before filming began: The other actor jumped, Riedel could move up. On the last day of filming, Riedel served as the as-yet-unnamed taxi driver. A total of two scenes, six items. We can see Riedel in the series for barely five minutes.

Riedel: "These five minutes of Hollywood are worth as much to me as a starring role in a German film."

The Made in Finland series has great international potential due to its talented actors and staff, as well as its uniquely stunning and well-known brand, says Teija Raninen, Commissioner for Film at the Western Finland Film Commission. The Commission operates under the regional development company Turku Science Park Ltd.

- Cooperation with the Film Committee of Western Finland has been incredibly smooth. Their help for small and large productions is huge, comments producer Tiina Pesonen.

“I’ve worked a lot with Film Commissioner Teija Raninen throughout my career, so every time I get to a production in the Turku region, I feel like I’m coming home away from home. The Commission’s extensive experience with all kinds of productions is fantastic to tailor each production to what they need and we have built wonderful new connections through them in different areas.

- We are excited and curious about the start of filming here in Salo, and of course the whole series. The story of Nokia is also the story of Salo and especially the people who live here, and it deserves to be told in this form as well. Shooting in Salo is also new to us, and in addition to positive publicity, it will also benefit local businesses, for example, says Tero Nissinen, mayor of Salo.