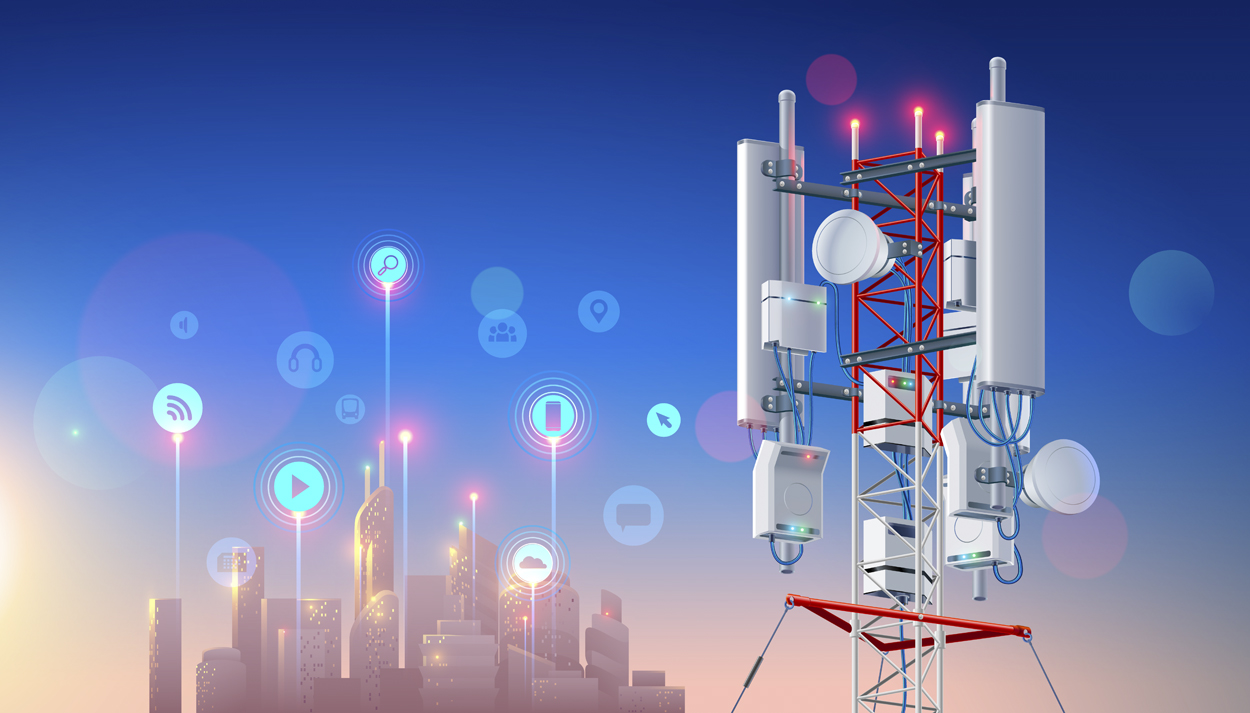 N okia could start manufacturing its base stations in Russia. Since 2023, the country has banned the installation of foreign BSs in the networks of Russian service providers, depriving Nokia of access to the Russian market without localizing production.

Nokia in Finland is in the final stages of preparing to begin the process of localizing production of LTE base stations in Russia. Interfax is informed that it intends to sign a corresponding agreement with the Russian Ministry of Digital Industry. The publication was informed of this by an unnamed "senior source in the telecommunications market". According to the source of the publication, the contract may be signed on November 23, 2021.

t is likely that Nokia's interest in setting up production in Russia is directly related to the latest initiatives by the Russian authorities. Defining the direction of information technology and telecommunications import substitution, the installation of foreign-made base stations in the LTE networks of domestic telecommunications service providers was banned.

Such a severe restriction should take effect in January 2023. It is likely that Nokia plans to localize its production before losing the opportunity to supply its stations to Russian operators.

It will take Nokia more than a year to set up production of the stations before the ban goes into effect. By the way, Nokia is not the first time to try to organize the production of its devices in Russia. Almost 30 years ago, in 1994, he planned to start manufacturing his own televisions in the country, but five years later he completely ceased production on the world market. He decided not to return to him until the end of 2019.

Back in August 2021, Communications Minister Maksut Shadayev said the ministry had agreed to localize production in Russia with two network equipment manufacturers simultaneously and to transfer production rights for base stations on 4G networks. Russian partners. He did not disclose the names of these companies. According to the minister, the "Russian partners" in this case could mean the state-owned company "Rostec" and AFK "Sistema".

“It seems to us that this will significantly reduce the dependence of such a critical telecommunications infrastructure on foreign manufacturers, reduce the risk of sanctions and, most importantly, take advantage of the production opportunities now emerging in the microelectronics and electronics component base by integrating these components. the base stations that will be installed on the communications network, ”said Maksut Shadayev.