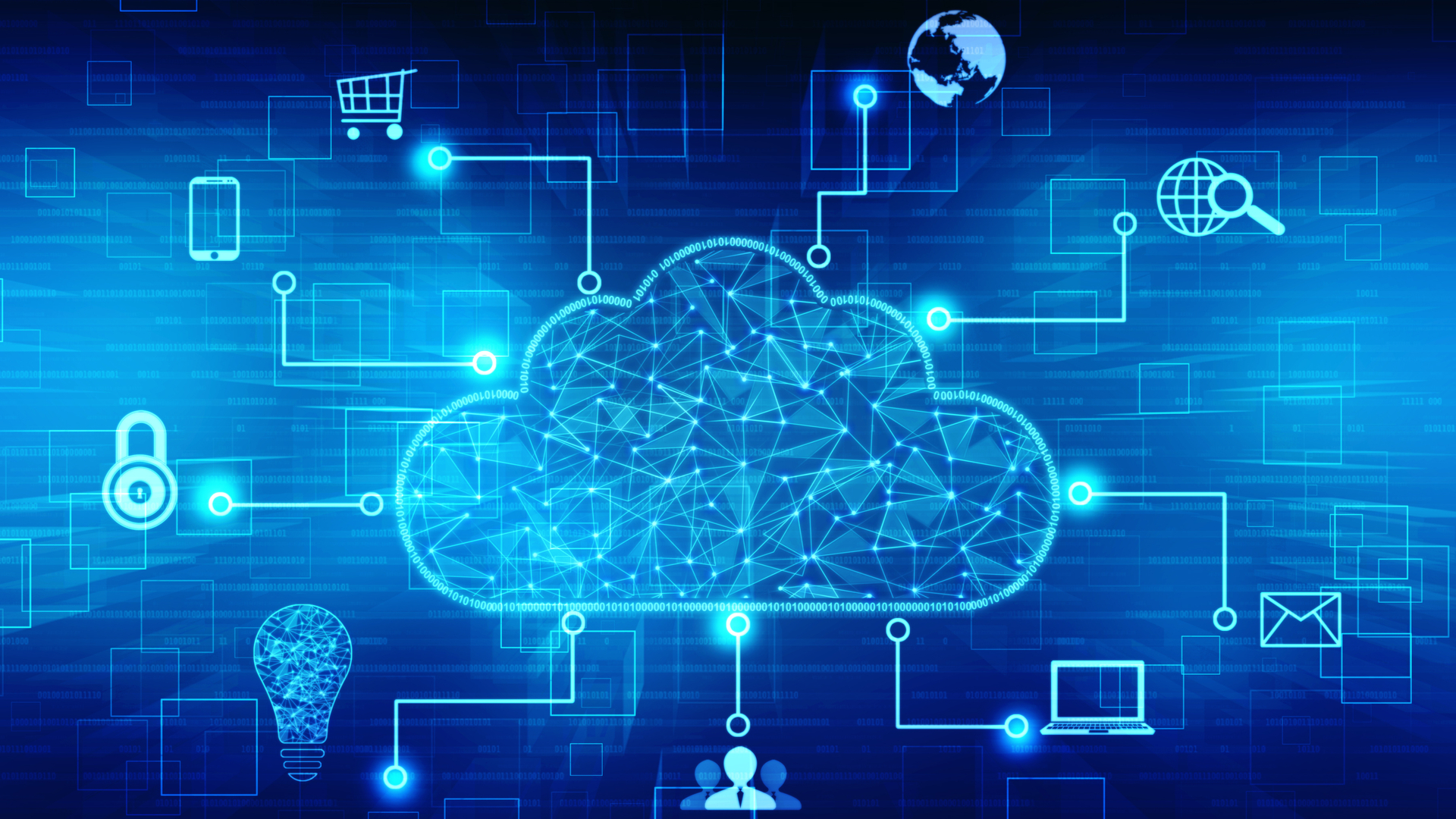 Many technology companies have moved from pre-licensing to the subscription model to build a predictable, returning business. While part of Nokia’s software portfolio will be available with a subscription from this year, more will be commercially available in early 2022.

By early 2022, Nokia will offer some cloud-based services, including the NetGuard Cybersecurity Dome and Anomaly Detection. Both are related to cybersecurity and endpoint protection, the former aimed at reducing network latency for malicious players, manual tasks, and reducing response time on 5G networks. The latter, on the other hand, works exactly as its name suggests - it is a machine learning tool that learns what proper network behavior looks like and tries to eliminate anomalies.

Nokia set up its software division in 2016, the idea was to join the subscription as well, but we did not implement it, Vice President Mark Bunn said in an interview.

"We've just implemented... we've built the underlying technology to be able to operate on a large scale," they said.

A cloud-based software platform can reduce costs, facilitate deployment and management, and allow customers to try out the platform before committing to long-term use.

Nokia, which talks to potential customers, said it is targeting an addressable market of $ 3.1 billion over the period 2021-2025, with an annual growth rate of 25-30%.