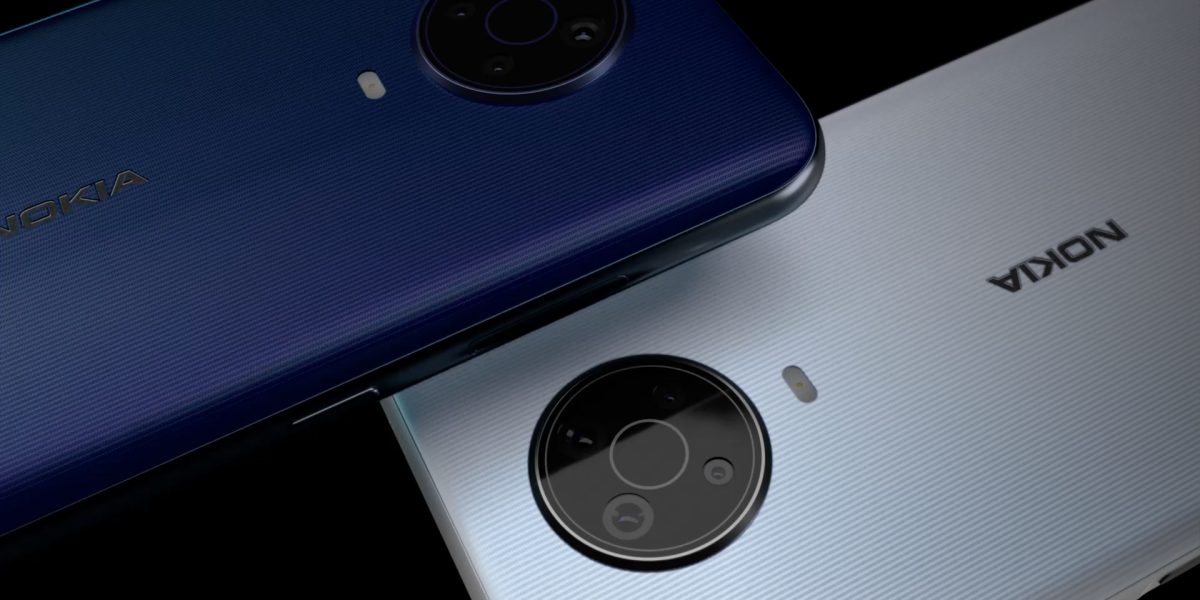 HMD Global Bangladesh today announced the launch of the Nokia G10 and G20 smartphones in the Bangladeshi market.

Nokia's G-series handsets are now being made in Bangabandhu Hi-Tech City in Kaliakair, Gazipur. The opening event called “Made in Bangladesh” took place at the Sheraton Hotel in the capital, Banani.

Alvee Rana, managing director of Union Group, said: "It is a great honor for us to be a partner to a global brand like Nokia. The factory has been set up according to European standards set by HMD Global. Bangladeshi-made devices will certainly contribute to gain more market share in the smartphone market and to offer consumers more affordable handsets."

Ravi Kunwar, CEO of HMD Global Pan Asia, said: "Launching the assembled appliances in Bangladesh and introducing the factory is a milestone on our journey."

Both the G10 and G20 have three days of battery life - the longest-running Nokia smartphone. The Nokia G20 is supported by Android with a three-year security update and a two-year operating system update. It features face and side fingerprint release, a 6.5-inch teardrop display, a 48 MP camera, ample storage and OZO surround sound.

The Nokia G10 has a triple rear camera and advanced imaging with advanced shooting modes.

The two-story factory was built in Block 5 of Bangabandhu’s Hi-Tech City in Kaliakair, Gazipur. It is equipped with advanced technology and multiple quality control systems, both automated and man-operated, to ensure the highest quality of finished products. The factory will initially process 300 smartphones a day through six production lines, four of which will be used for assembly and two for packaging. The plant has all the necessary infrastructure, including its own testing laboratory, and employs about 200 people. Locally manufactured Nokia smartphones will be 30% cheaper than imported handsets. The G10 will be sold at 13,499 tonnes and the G20 at 14,999 tonnes. The local mobile phone manufacturing industry started its journey in 2017 when Walton launched production in Bangladesh. Via Link