Nokia is the second most used phone brand in Egypt 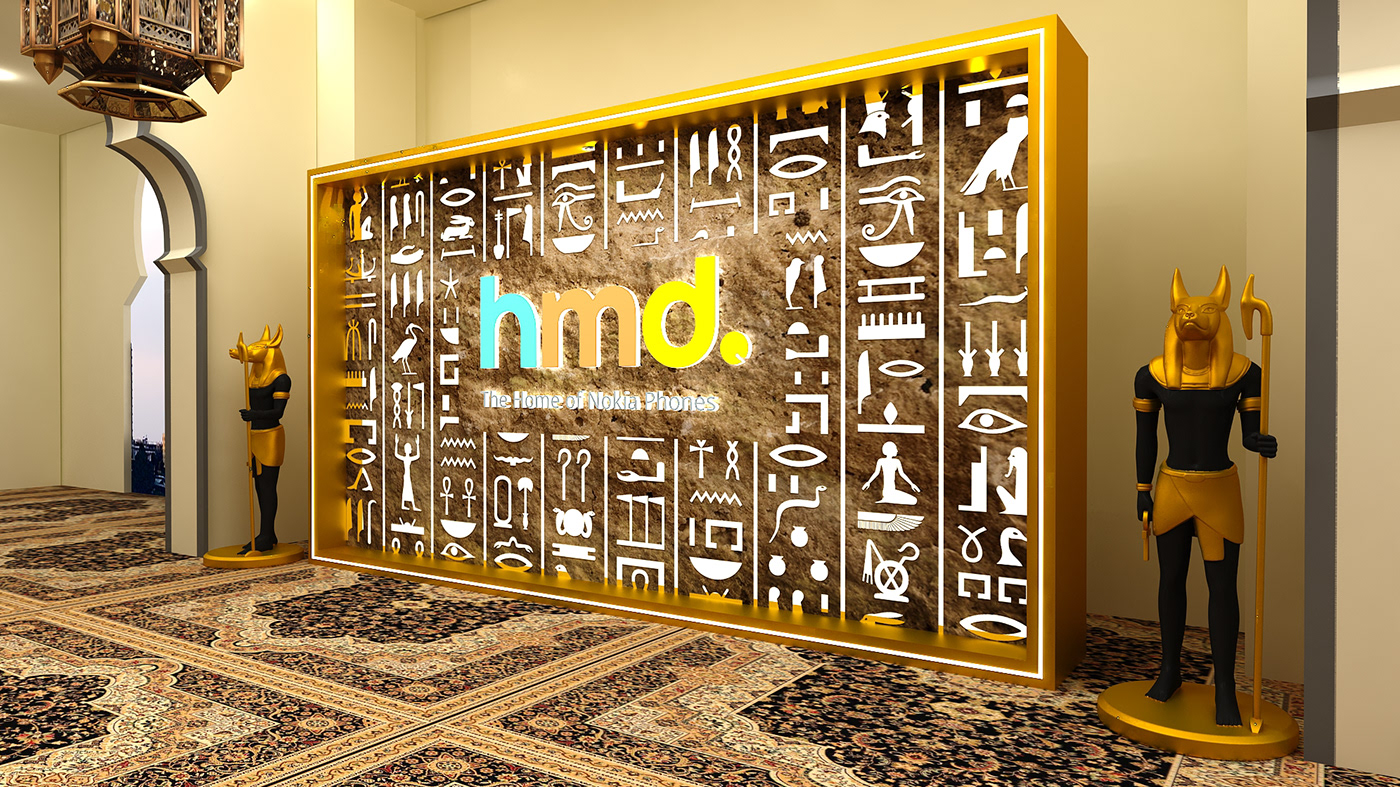 A ccording to market research conducted by GFK, Nokia is the second most used brand in Egypt, ahead of Oppo, Xiaomi and Realme, while Samsung dominates the market.

Overall, Nokia phones are now performing well in Egypt, reaching second place, which I think is due to HMD Global's device pricing. However, if we look at the shipment data, we can see that Nokia phone shipments have remained unchanged since the beginning of 2022, while Oppo shipments have decreased significantly and Realme shipments have almost disappeared. 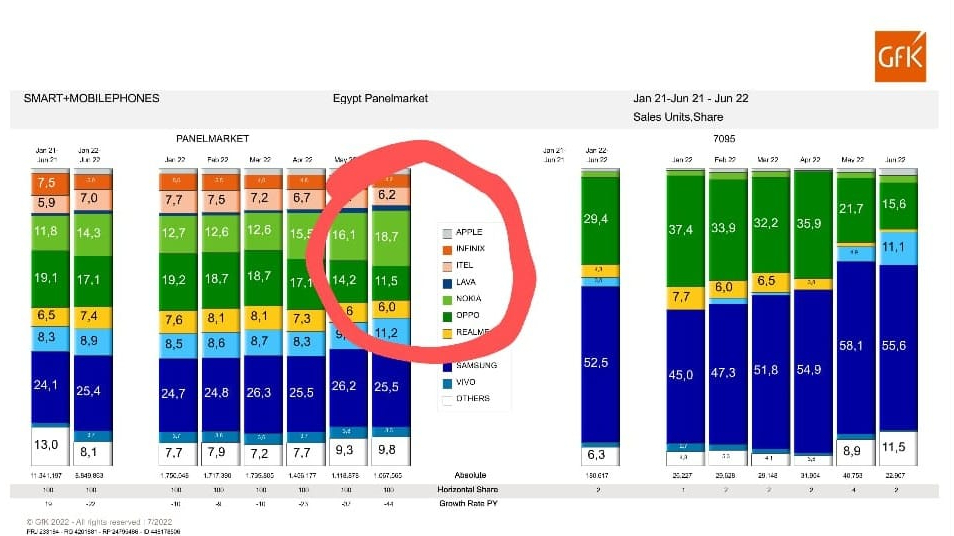 According to Nokia's website, all recently announced Nokia phones will be available in Egypt. Looking at the English market, we can say that HMD Global is taking an increasingly large share of the European mobile phone market share, thanks to its pricing compared to competing manufacturers.

Thanks for the tips SaMeH.HoTlAiN!!!