Nokia is suspending the 5G project in the United States 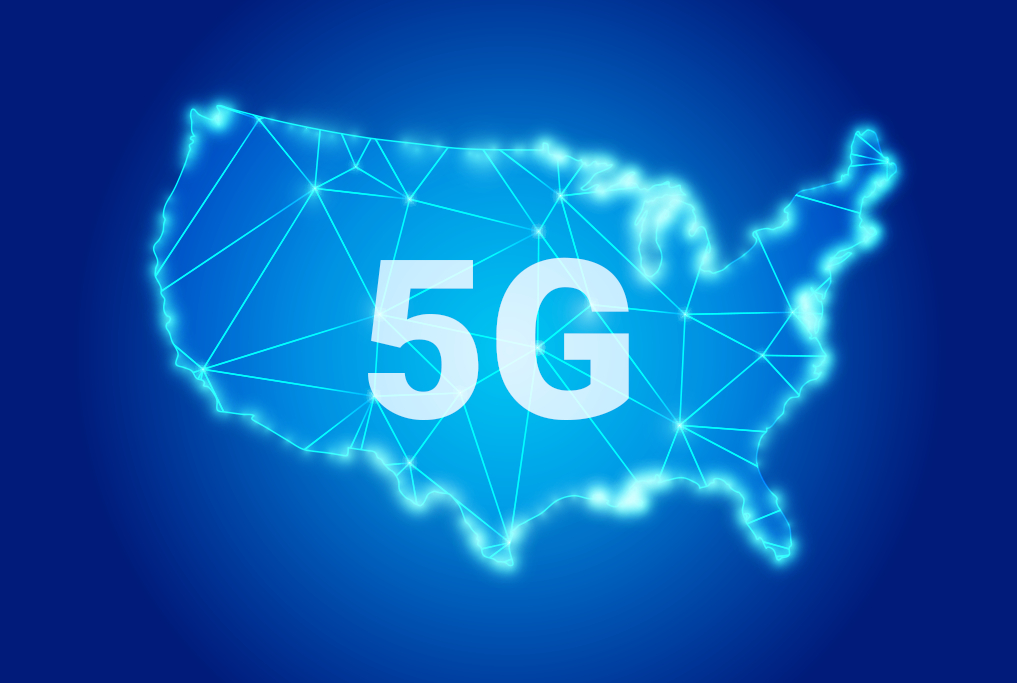 N okia in Finland has suspended work in a key industry group because it fears it could face U.S. punishment for collaborating with Chinese technology companies on Washington’s blacklist.

Nokia has informed a group called the O-RAN Alliance that "we have no choice but to suspend all of our technical activities" in the group due to a "compliance issue with O-RAN contributors in the United States."

The O-RAN Alliance is the main industry group developing a new, newly developed concept in 5G design called the Open Radio Access Network (Open RAN) that allows smaller companies to compete in the 5G market with specialized services, software and kits contracts. However, the O-RAN Alliance also includes three Chinese companies that are subject to U.S. restrictions due to threats to U.S. national security and close ties to the Chinese military: Kindroid, Phytium, and Inspur.

The chipset Kindroid and supercomputer company Phytium are on the U.S. "entity list," which includes Huawei and several other Chinese companies, which prevents companies from doing business with those on the list without specific permits. The Inspur server maker was also targeted by an executive order that prevented U.S. investment in sensitive Chinese technology last June. An anonymous industry official said Nokia's legal team was likely to find that the risk of penalties from the U.S. was too high to continue working within the industry association. Nokia did not wish to comment on this article. The O-RAN Association did not respond to the request for comment. Nokia’s decision highlights the risk that more than 200 companies affected by the alliance will face if they continue to contribute to the ORAN Alliance’s work with blacklisted Chinese companies - at least until the United States issues similar permits to the alliance.