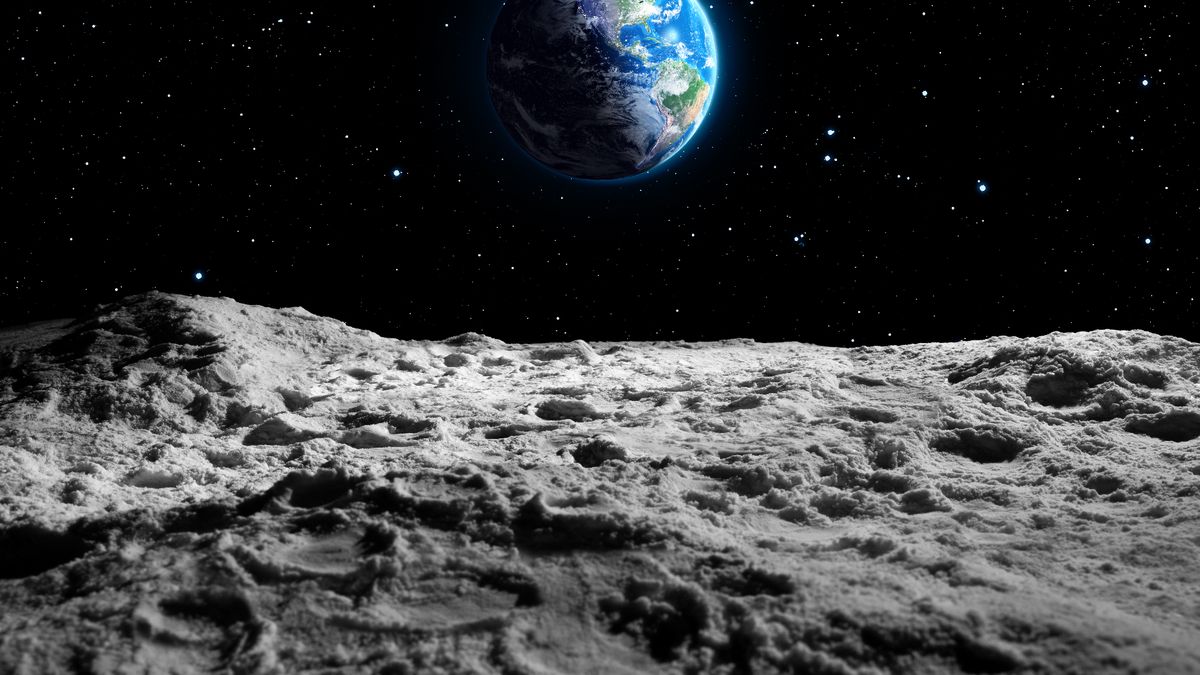 In late 2022, NASA will send an ice mining experiment connected to a robotic landing at the South Pole of the Moon, a ridge not far from Shackleton Crater, a site valued by engineers and scientists for months. NASA and Intuitive Machines, an agency partner for commercial lunar transports, announced the site selection on Nov. 3.

NASA data from spacecraft orbiting the Moon show that there may be ice below the surface at this location, referred to as the “Shackleton Connecting Ridge”. The area gets enough sunlight to power a landing unit for a roughly 10-day mission, while providing a clear view of the Earth for continuous communication. It is also close to a small crater, ideal for a robotic trip.

These conditions offer the greatest chance of success for the three technology demonstrations. This includes NASA-funded Polar Resources Ice-Mining Experiment-1 (PRIME-1), which consists of a drill and mass spectrometer, a 4G / LTE communications network developed by Nokia of America Corporation, and Micro-Nova. a deployable hopper robot developed by Intuitive Machines.

After landing, the PRIME-1 drill, known as the Regolith Ice Drill for Exploring New Terrain (TRIDENT), attempts to drill up to three feet deep, extract lunar soil - called regolit - and place it on the surface for water analysis. Another instrument of PRIME-1, the Mass Operations Mass Spectrometer (MSolo), measures volatile gases that are easily removed from the material extracted by TRIDENT.

PRIME-1 is the first demonstration of resource discovery and extraction on the moon. The development of these types of technologies is critical to establishing a robust, long-term presence in deep space, including the Moon, as part of the agency’s Artemis mission. The simple handling and drilling of the rugged lunar surface will provide engineers with valuable insight into future lunar missions, such as the Volatiles Investigating Polar Exploration Rover or VIPER mission, which is scheduled to land at the southern corner of the Moon in late 2023.

While PRIME-1 is testing resources below the Moon’s surface, Nokia is set to test its space-based 4G / LTE network. The small rover, developed by Lunar Outpost, ventures more than a mile from the Nova-C landing and tests Nokia’s wireless network at various distances. The rover communicates with the base station on the Nova-C, and the lander sends the data back to Earth. This demonstration could pave the way for a commercial 4G / LTE system that provides critical communication on the surface of the Moon. This includes communication and even high-definition video streaming from astronauts to base stations, vehicles to base stations, and so on.