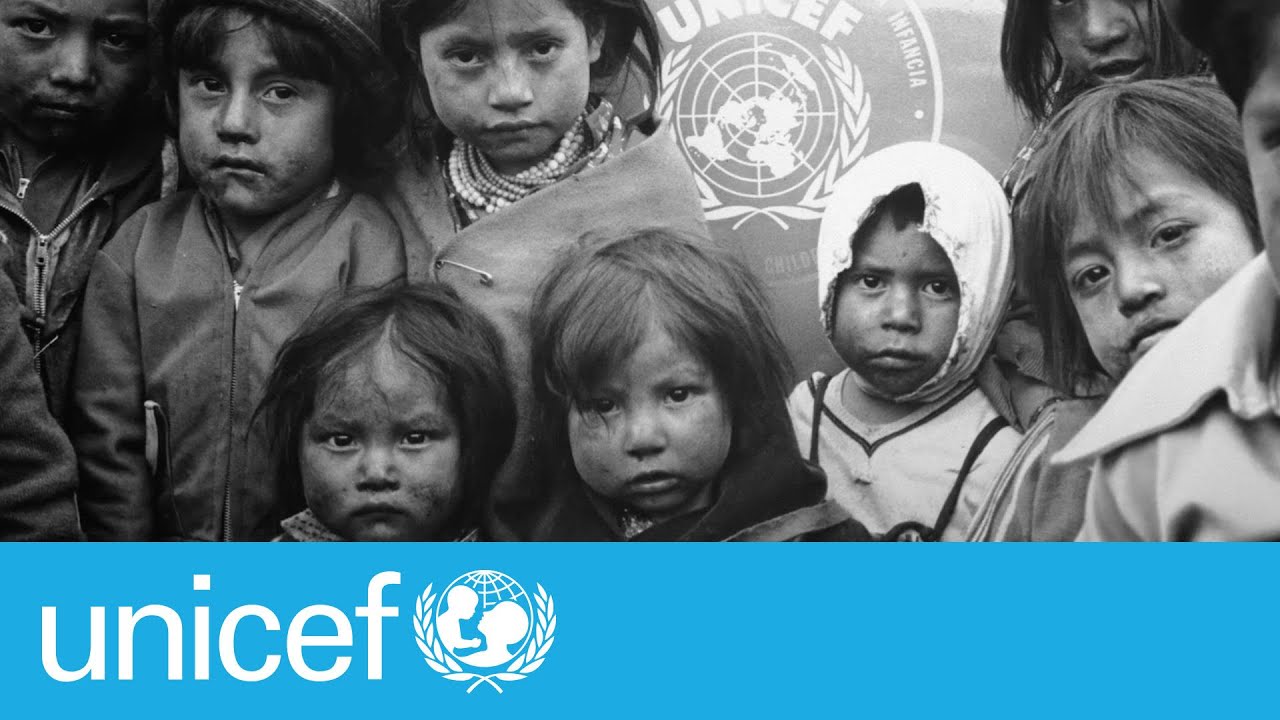 N okia, a Finnish network equipment manufacturer, is donating one million euros to the United Nations Children's Organization (UNICEF) to help children and families affected by the attack in Russia.

In a statement, Nokia CEO Pekka Lundmark said: “The situation in Ukraine is shocking and sad as the Russian invasion continues. The idea of ​​war in Europe in 2022 seemed impossible to many of us. Unfortunately, we were wrong. The attack on Ukraine violates international law, and Nokia strongly and unequivocally condemns this war and the deaths of innocent people.”

CEO Lundmark stresses that the company is behind the principles of human rights, international cooperation and the rule of law.

In Ukraine, Nokia has 100 employees, for whose safety the company does its best.

"Our crisis team is in close contact with them and we are helping them both logistically and financially."

Nokia has also suspended shipments to Russia and claims it is complying with sanctions against Russia.

“Human suffering and war can only be stopped through cooperation,” says Lundmark.